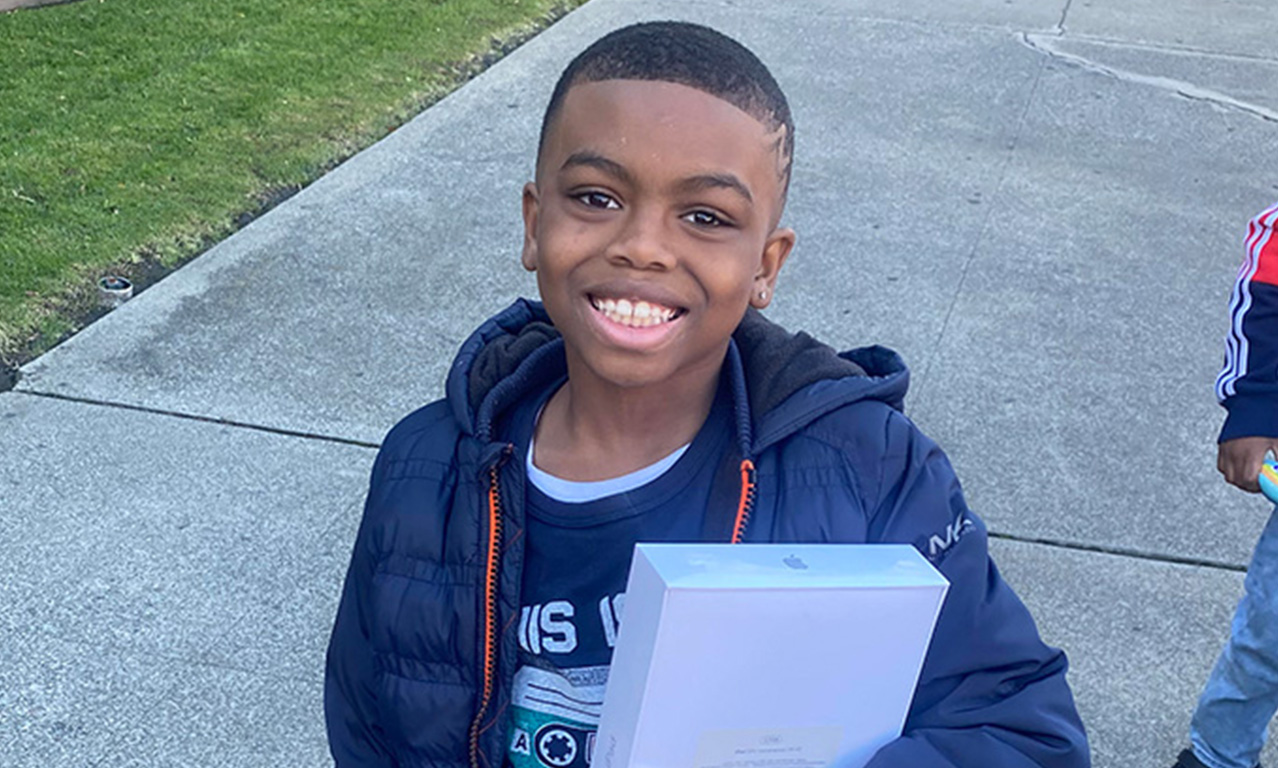 A Village Project to “Upset the Setup”

For Kingmakers of Oakland’s (KOO) Obasi Davis, who led this back-to-school recovery project at Piedmont Ave Elementary School (PAES), the project was more than a professional endeavor. It was a family affair.  “I’ve known Mama Zarina [Principal of PAES] since I was nine or younger. I played baseball with her son,” Obasi recalled. He continued:

“Growing up in Oakland it’s a community environment. So this project is very much ‘raised by the village’, you know what I’m saying?”

Indeed, this back-to-school recovery project was built on a foundation of familial trust. The PAES community and KOO leaned on each other for mutual support to get through the difficulties of the pandemic. The project also acknowledged that the effects of the pandemic were products of the larger history of colonization and enslavement of Black people in the United States. In turn, the broader goal of this project was to “upset the set up,” as Principal Ahmad and KOO often referred to it. With the help of KOO, Principal Ahmad felt confident in saying, “We can arise from all this…and do great things.”

To support families, this project sought to identify and address families’ issues of accessing school by offering grab-and-go events, surveys, assemblies, and listening campaigns. To build community, KOO worked with the school’s African American Male Achievement project to host family game nights and family literacy events with Black history themes. In addition to helping PAES achieve a high student engagement rate, parents reported that this project helped families feel connected to one another and reduced their worries about the pandemic. In the end, students and families reported a much-needed sense of dignity, hope, joy, and communal support.

The pandemic placed many PAES families in a heightened state of distress. They were worried about access to the internet, unfamiliarity with learning software, managing multiple children’s needs, limited material resources, fear of getting sick, negative effects of excessive screen time, and their children’s inability to interact with classmates. In fact, the most frequently chosen word they used to describe how they felt about the new school year was “nervous.” 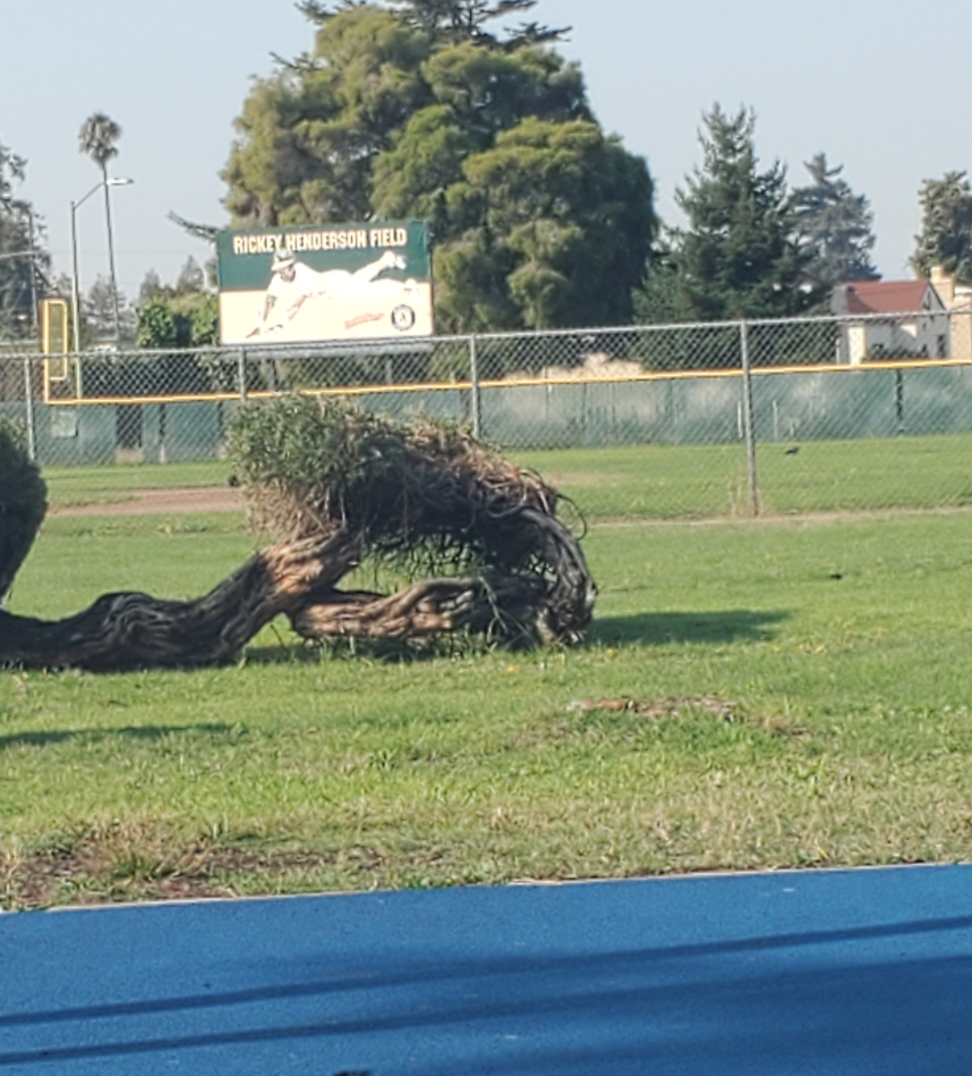 Students’ caregivers expressed a shared sense that they had to carry the weight of these issues on their own. “They’re putting the load on me!” one parent exclaimed, while another parent echoed her and said, “I worried about having it all be on me,” as she offered a picture of a fallen tree on an empty field to represent her worries when school started up again in the fall. Like the defeated tree alone on the field, the issue of social isolation threatened these parents’ sense of belonging and participation at PAES. 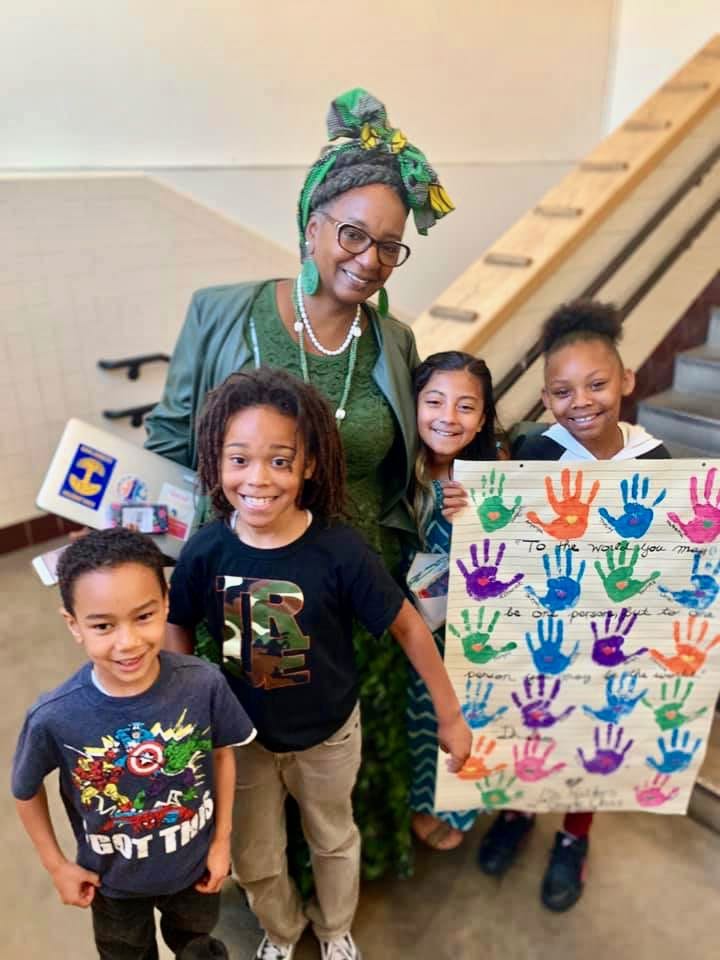 KOO and PAES offered events and services to increase family engagement, minimize feelings of isolation, and remove barriers that might prevent students from attending school in the virtual space. As KOO’s Obasi Davis reported:

“We want 100% reentry. So really we want the families to know how to get back into school, to know exactly what they need, and to be comfortable with asking for help if they need it.”

Families needed to feel supported, otherwise PAES risked losing students. This was a valid worry, as other districts in neighboring cities reported student absentee rates doubled during the pandemic, and most of the schools serving Black and Brown students reported the highest levels of disengagement in the U.S. 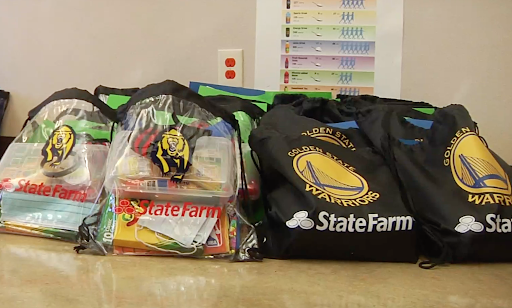 An aim of this project was to increase the wellbeing of families at PAES. For Principal Ahmad that meant:

With respect to these goals, this project’s efforts seem to have impacted PAES’s students and their families in positive ways. Families indicated appreciation for the project’s repeated efforts to keep the lines of communication open with parents and students; they also reported appreciation for the material support. KOO offered school supplies, gift cards, and apparel, while PAES provided technology and access to food. One parent expressed comfort from these sources of material support, “Providing chromebooks for all students was a huge relief. Also knowing that there are so many food sites for grab and go meals if needed. PAES has been so communicative with families and providing weekly supply pickups, and walk-up tech support.” 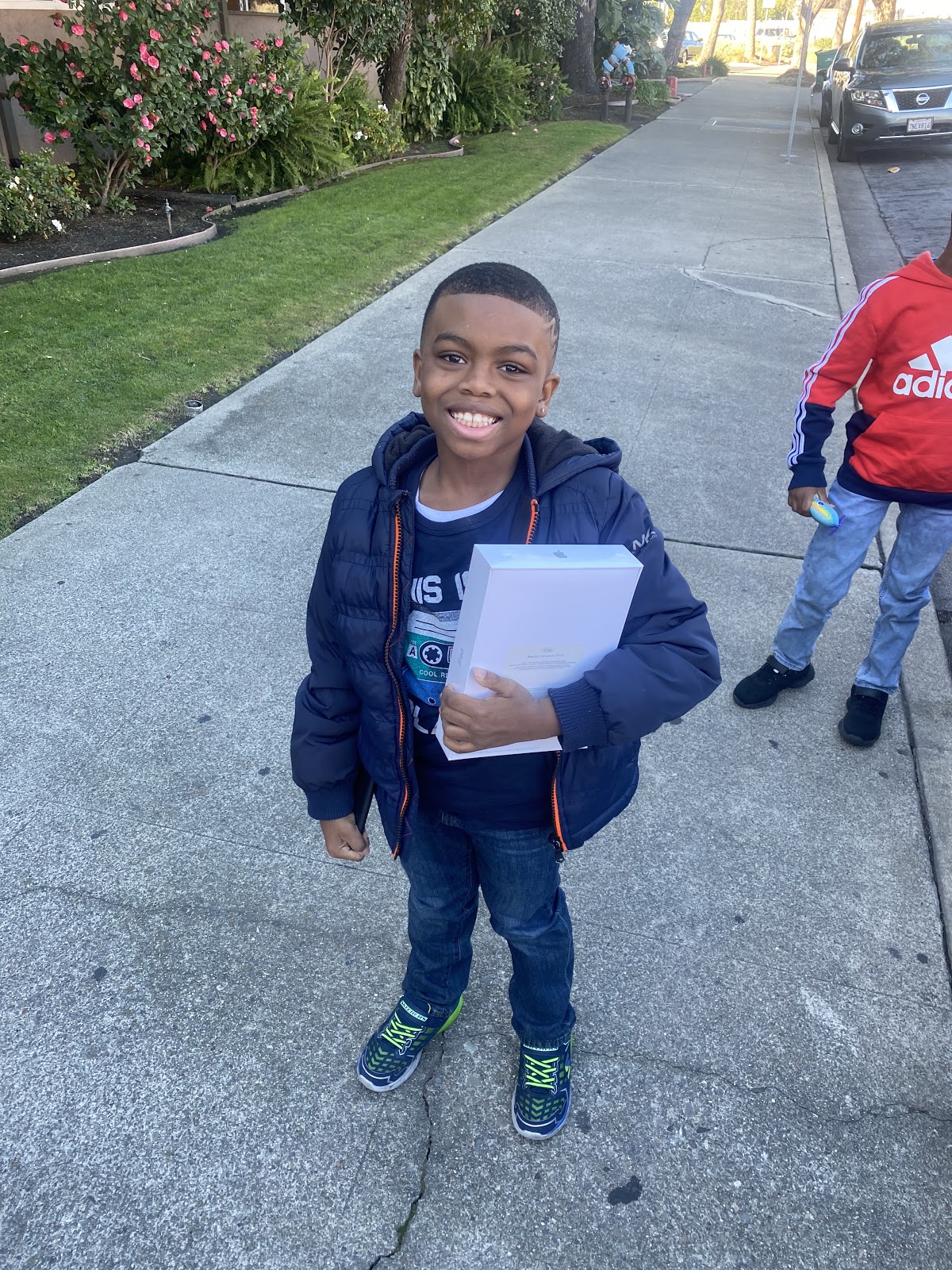 The Family Game Night and School Assemblies were frequently referenced as having  positively impacted children’s and families wellbeing. These school-wide events fostered meaningful connections beyond the classroom for students and parents. Students said, “I think they’re really fun to connect with other people, and just to see your friends maybe in other grades” “I like how we can see some of the teachers that we haven’t seen since kindergarten or all those other grades.” One parent summed it up: “When it’s game night, they are loud and forget about any stress they will have, and are so happy to connect to each other. It’s just happiness. I just feel joy, and no stress sincerely on game night.” As one explained through a photo of a house, the project helped them trust that, “Although the world is still not quite right, we will get through it.”

At a particular time when children and families’ sense of reality and self-worth have been worn away by COVID-19, virtual learning, and racism, this project restores hope, joy and dignity, indeed, “greatness,” which PAES and KOO had worked so hard to instill in the community even before the pandemic. As a result, where schools around the nation have reported up to 25% of students who drop from the school’s radar as a result of the pandemic and the virtual learning space, PAES has managed to keep that figure to only 3.5%, showing what attention to families’ voices, material needs, and a little family fun can do to keep a community together and engaged.

KOO and PAES plans to expand their school response with in-class tutoring and small-group support through the African American Female Excellence, African American Male Achievement, and Early Literacy programs. Members from KOO’s “Street Team” will provide inspirational pep talks for the rest of the year. To learn more about Kingmakers of Oakland, watch a docu-series about them here: https://kingmakersofoakland.org/media/5-part-docu-series/