This network will create the first version of the Human Lung Cell Atlas by developing and extending computational methods to allow the integration of single cell and spatial transcriptomics, microscopy, and other data types.

Creating a lung atlas that will be broadly useful as a reference for understanding diseases such as asthma will require integrating samples from varying ages and ethnicities. This project will build upon the existing collection of pediatric airway and lung samples to include additional Black and Asian pediatric samples from across five age groups and multiple locations in the lung.

This Network was awarded the CZI Seed Networks Incentive to Support Diversity for the Human Cell Atlas. 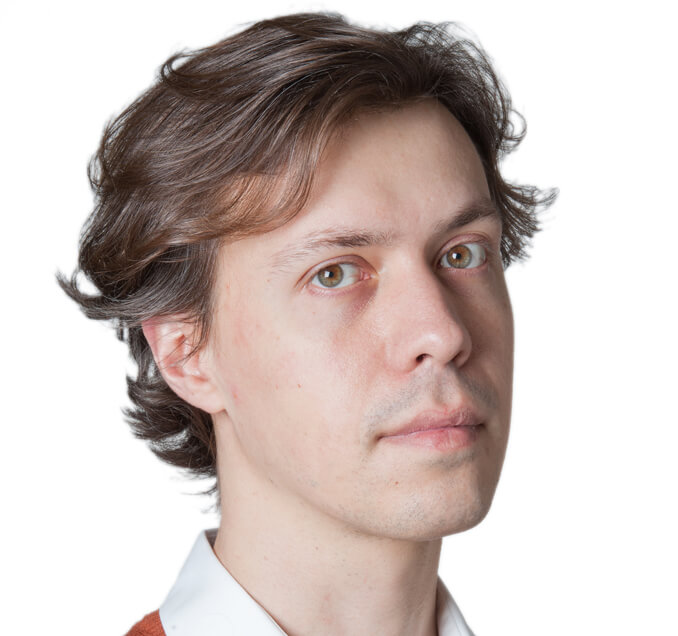 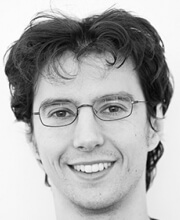 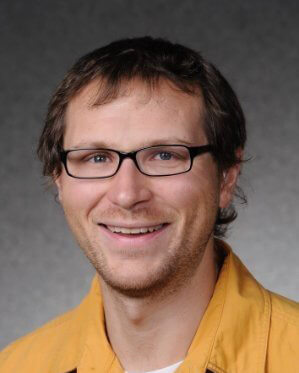 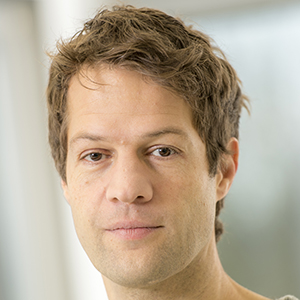 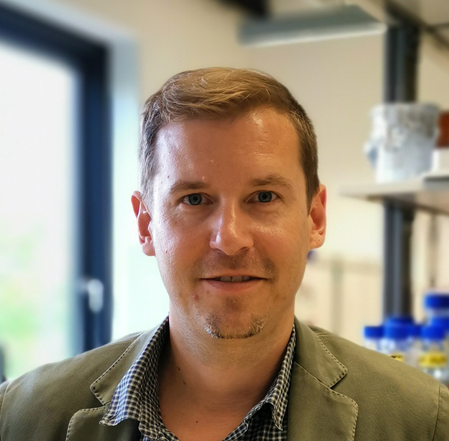 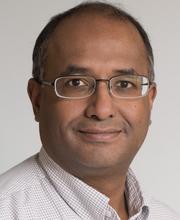 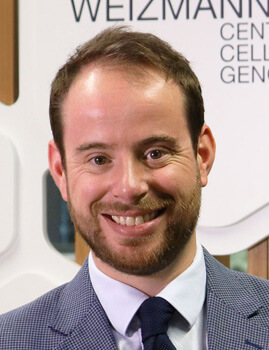 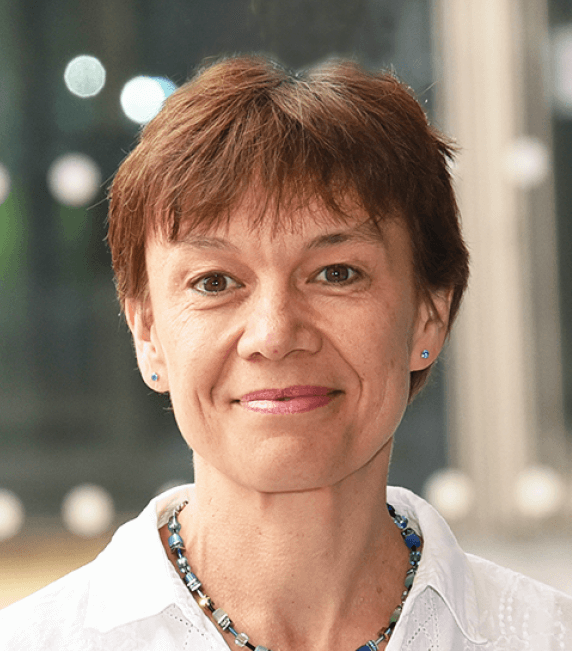 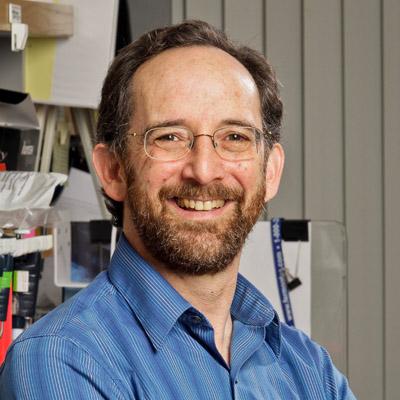 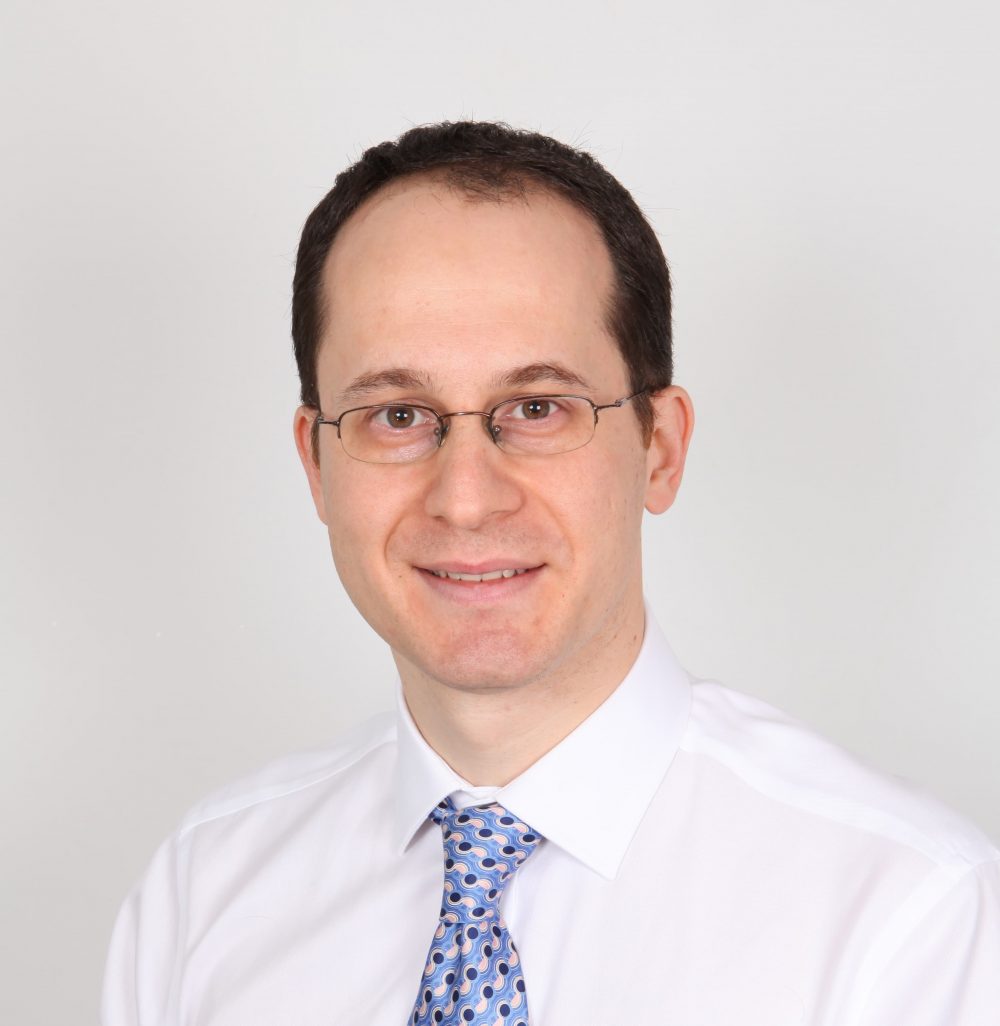 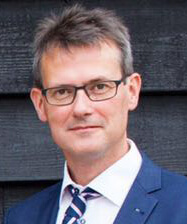 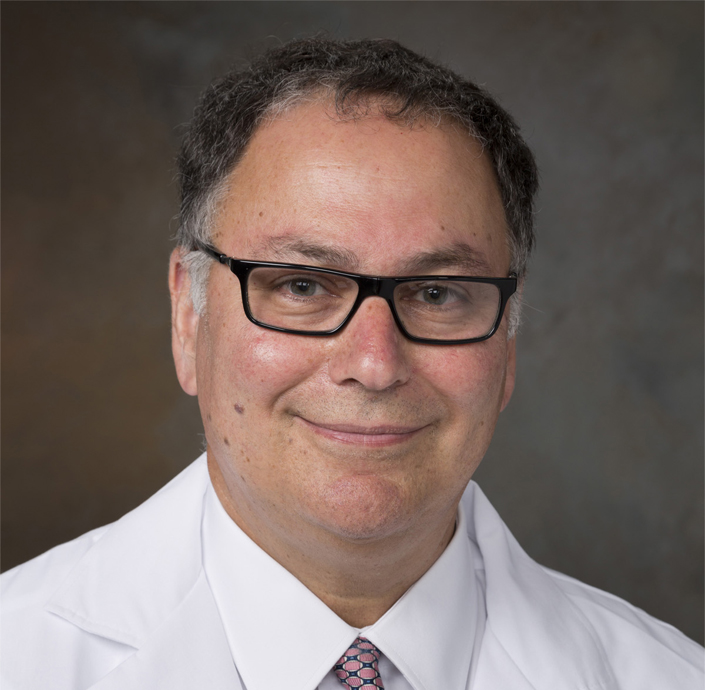 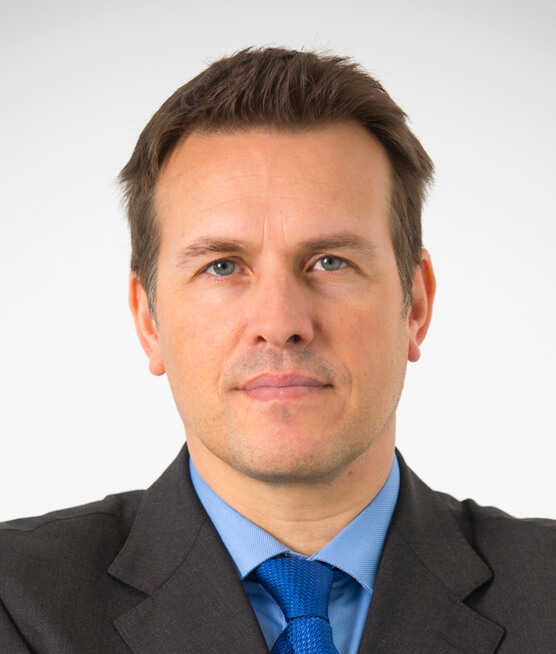 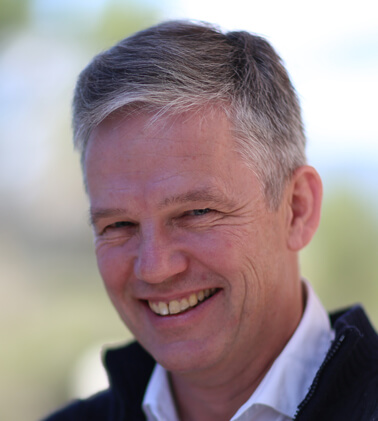 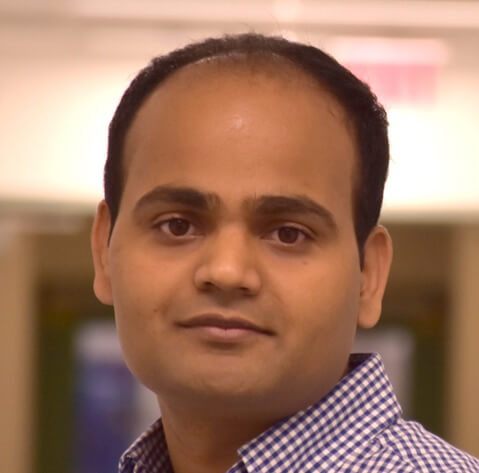 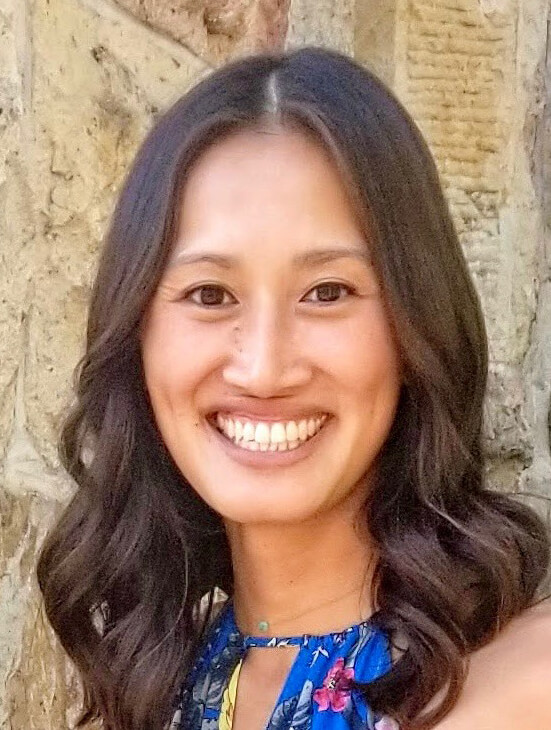 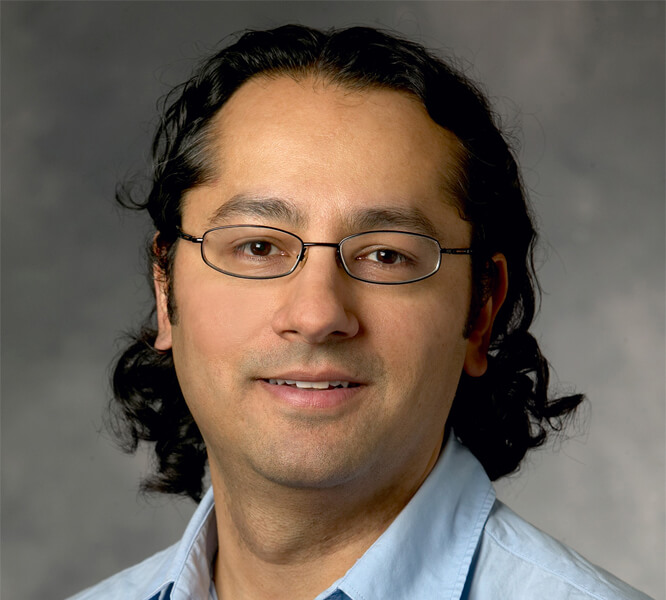 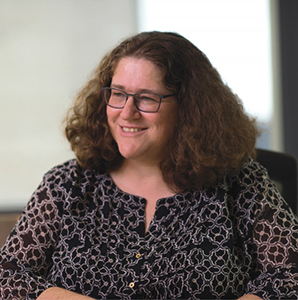