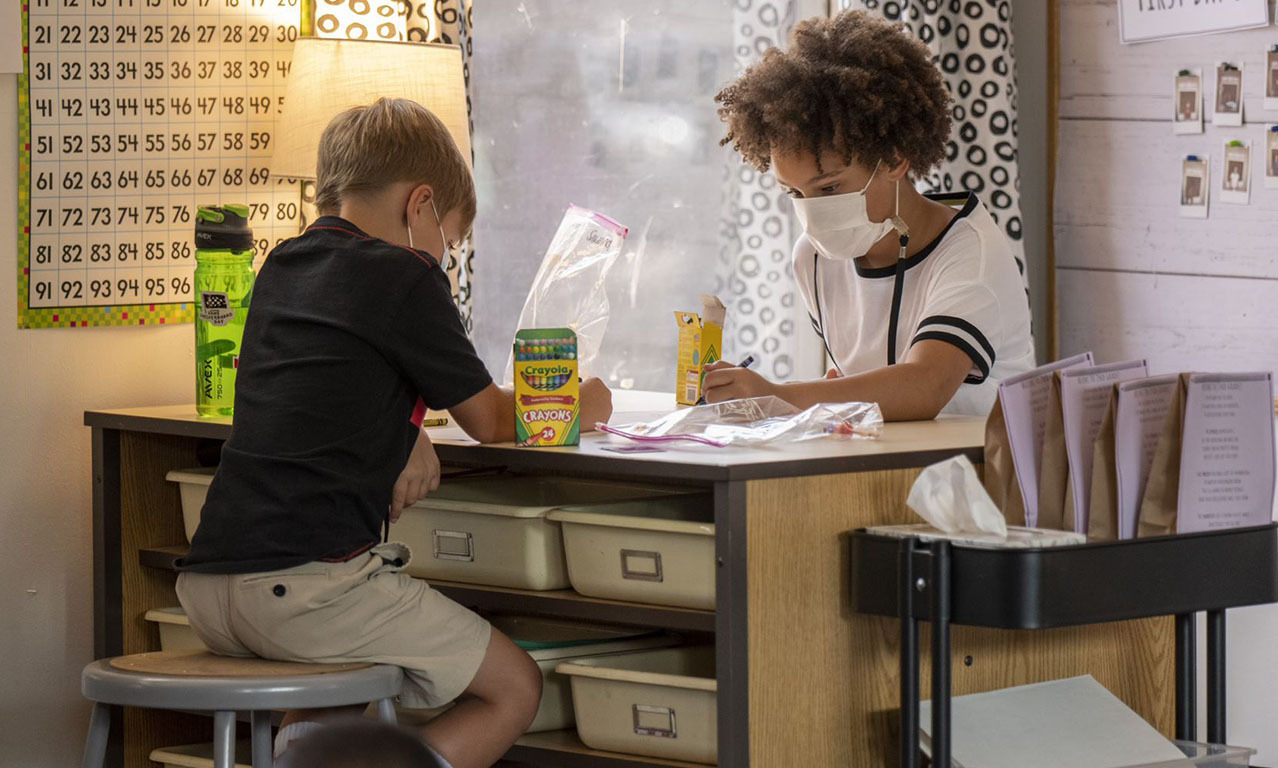 Aurora, Colorado is an official refugee resettlement city, and the Cherry Creek School District within it, which administers Village East Elementary School, serves students from over 130 countries who speak 160 different languages. When such cultural and linguistic diversity is perceived as a deficit, it can cause families and students to feel disconnected from schools—a feeling only exacerbated by the pandemic. To combat this, the educational non-profit RISE Colorado builds relationships between families, students and schools. Their model revolves around three principles: to educate families about ending the “opportunity gap” in education; to engage families in community-led change in an effort to improve public schools; and to empower families to serve in leadership roles to work alongside local school leaders to co-create solutions for educational equity.

To achieve these principles, they rely upon structures such as affinity groups and a youth leadership program. They also elicit family and community needs through a series of one-on-one phone calls and needs assessments.

In their work with Village East Elementary—the most culturally and linguistically diverse school in the Cherry Creek School District —RISE focused on one goal in particular: connecting a school community where some families returned for in-person learning while others opted to be remote. At the end of the project, members of Village East’s school community reported a stronger sense of belonging and purpose, though the work to engage more family voices and a plan for supporting them was a work still in progress.

The Goal: Connection in a Time of Separation

The leaders at RISE Colorado described Village East principal, Mia Robinson, as having a RISE-focused mindset. Broadly, this meant a shared commitment to elevating the voices of Aurora’s marginalized communities. Mia, who identified as a Black school leader, reflected on the ways the summer of 2020—specifically, the ongoing pandemic and the nationwide protests against police violence—had affected her. She said,

Bethany Owens, the assistant principal at Village East, agreed, pointing out that Village East’s work to “receive our kids differently” started even before the pandemic, but was interrupted by school closures. She recalled a district-wide initiative whereby school leaders visited each other’s campuses to listen as students voiced their views on equity and injustice. Unfortunately, the pandemic caused the initiative to be put on hold before Village East could take part, but Bethany felt confident that Village East students would have much to contribute to these conversations.

Pandemic school logistics complicated the challenge. At the beginning of the 2020-21 school year, each Village East family opted for either in-person schooling or remote learning, and they were required to adhere to that choice through the year. This created a “crisis in connectivity”where it was difficult to connect with a whole class when a portion of the class remained virtual. The phrase was used frequently as school leaders and families described what they hoped and feared about the school year. One community member expressed this feeling through an image of a container of rubber bands, titling the photo “together but not connected”.

The pandemic had caused Village East to be, in Mia’s words, “not a whole community”, and this drove an even greater need to focus on how students were received and heard. Fortunately, Mia’s clarity of purpose proved inspiring to RISE’s Director of Education, Mary Duran, who said: “I really value her thinking and her opinions and her authenticity and I try to show up in the same way.” This set the stage for the project partnership. 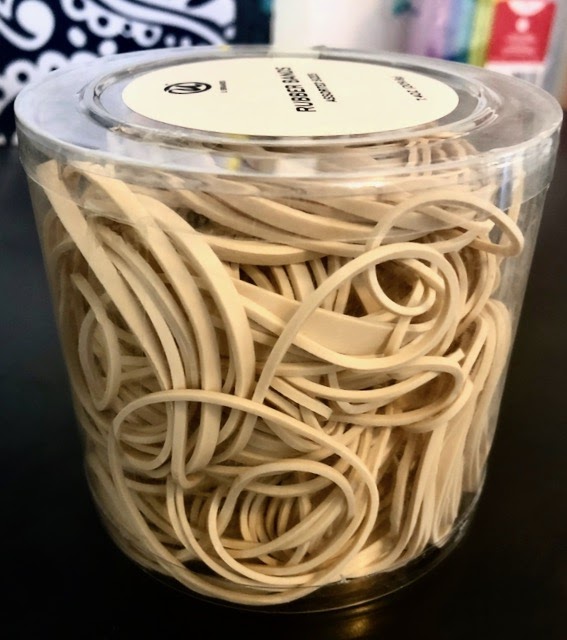 The project built on existing work with educators and families to create structures that would inform a school recovery plan focused on supporting mental wellbeing through a greater sense of belonging. 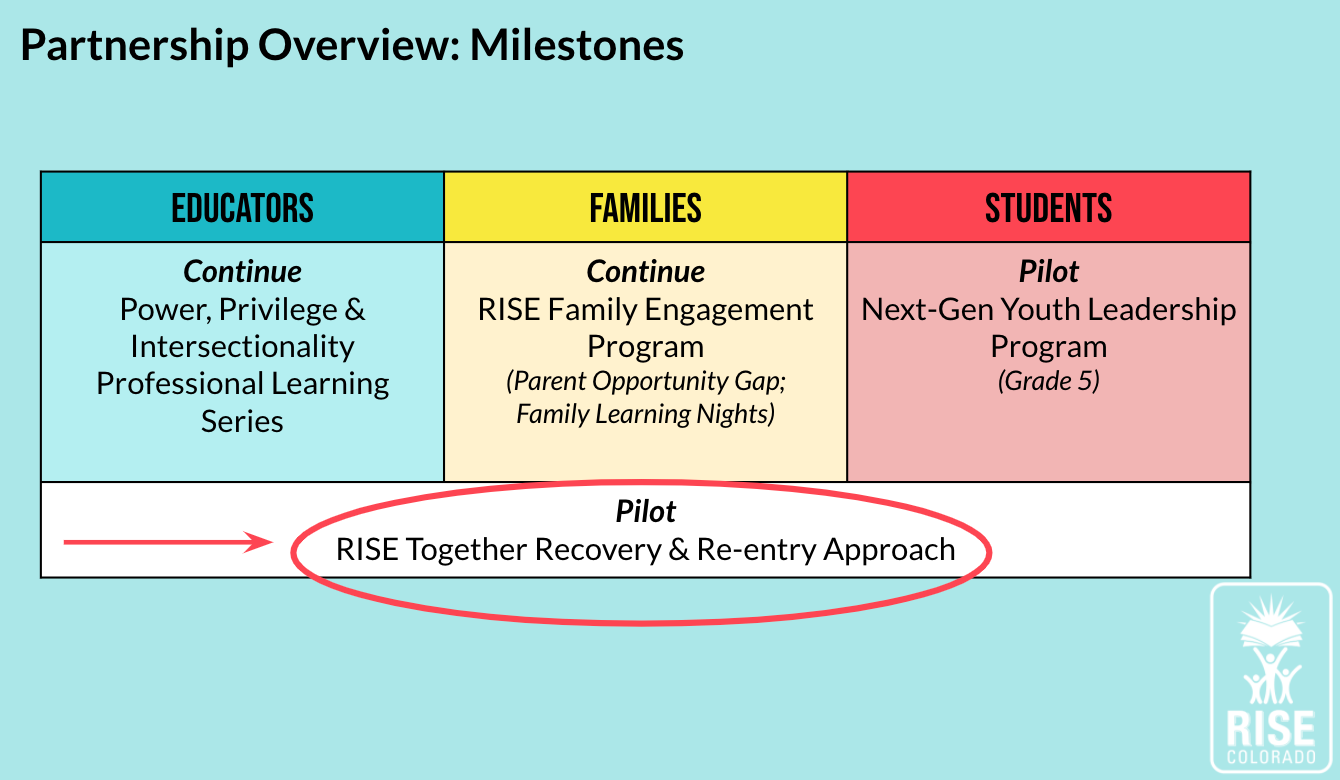 To put Mia and Bethany’s expressed priorities into action, RISE and Village East instituted four structures to foster connectivity amongst staff, families, and students in this time of crisis:

At one of their student leadership sessions, a small group of 5th graders gathered with Mia and their teacher in a conference room at Village East. RISE facilitators conducted the session remotely, and as they concluded, they asked the students if they had any questions. One 5th grader, curious about the status of the student leadership team, asked if the group gathered in the room would be the same group of youth leaders going forward?

“Yes,” replied the RISE facilitator, adding that they intended to invite an additional ten students to the program. In fact, the 5th graders would help select the new members.

“Will we meet in another room?” asked the 5th grader. A pause occurred, so the 5th grader continued: “Because I was thinking, how would we 3-feet-apart this [sic]? It’s a pretty small room!”

This exchange was one of many in which the priorities expressed by RISE and Village East leaders played out. Young students took the recovery work seriously and were taken seriously in the process. By positioning these students as active participants in their school’s reopening plan, it created space for this type of invaluable student candor. This indicated progress toward Mia’s expressed hope that this year the school would be receiving kids differently.

Such relational trust requires hard work. In their discussion facilitation, RISE facilitators and Village East leaders were careful to establish trust through culture-building invitations (“Describe a moment when you felt like you belonged, as well as a moment when you felt like you didn’t belong.”). Facilitators also frequently invited those who were typically silent to speak, and re-voiced what they heard so that others might respond. In another interaction with the 5th graders, RISE facilitators noticed that multiple students kept referring to the survey as a “test”. They paused the group and inquired about the repeated use of the word test. It opened up a conversation about how some students felt that surveys expected certain responses. This, in turn, lent itself to a conversation about the way the survey should be administered—perhaps not as a required, pencil-and-paper exercise—but as something offered as an option by a trusted adult.

In addition to children’s insights highlighted by this project, parents felt heard too. One parent remarked on what it was like to be invited to the Story of Self exercise, contrasting this with her experiences in her home country:

“I came from a background where everyone looks like everyone…It’s easy to think that everyone thinks like you. Everyone has the same point of view, hopes and worries, but it’s not true…So the first time I participated in a RISE meeting, they were encouraging us to write a story of us. And when I heard the other people’s stories and when I had the chance to tell my story, I felt included. I felt a part of a bigger community because you felt the connection between you and others’ hopes and worries and lives and stories. If you don’t feel included you can’t really succeed in any part of it.” 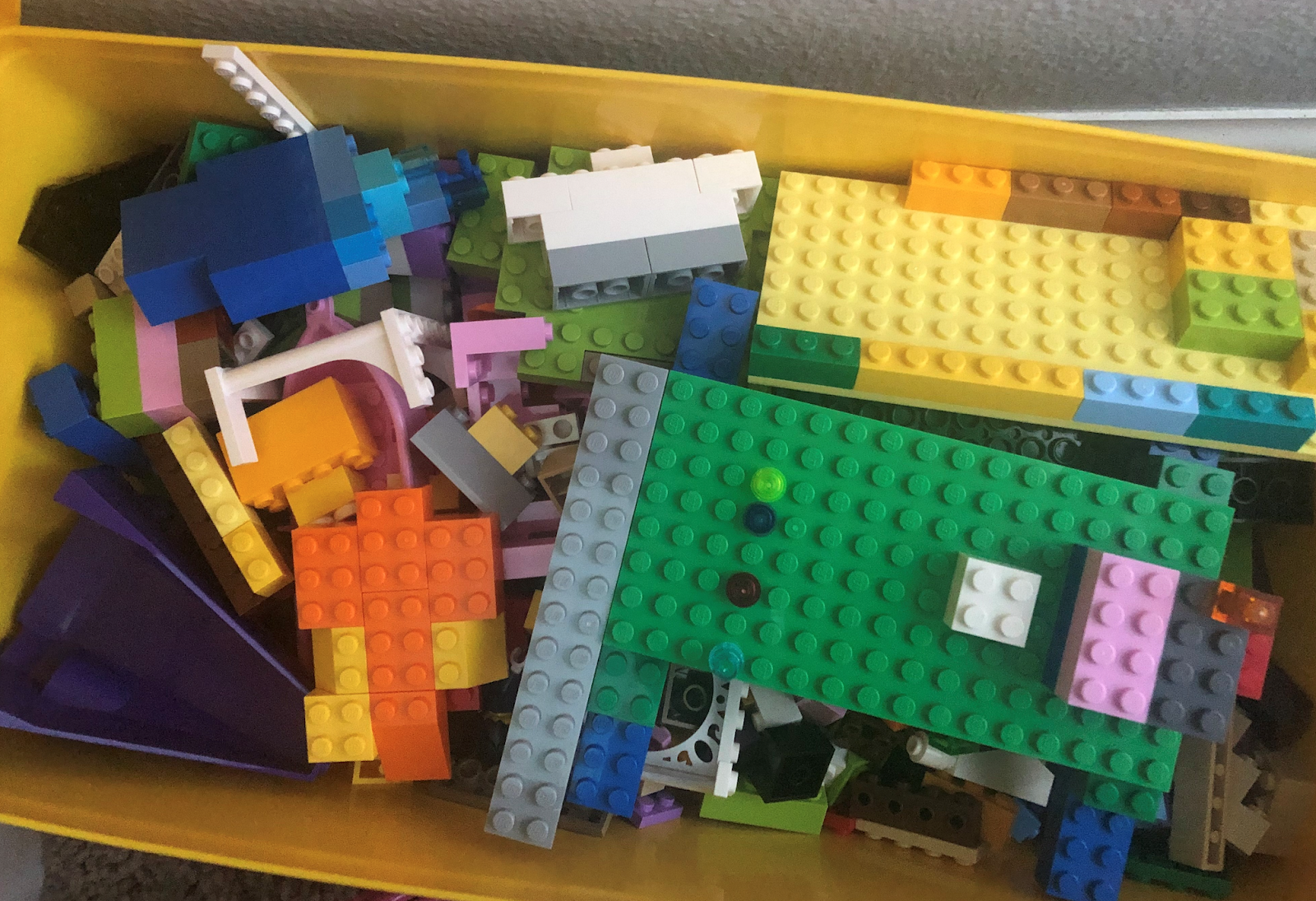 RISE has laid down important foundations at Village East, something Assistant Principal Owens captured in a photograph of Legos blocks she entitled “Creative Connections”. She elaborated: “I feel like with the surveys, with the family learning nights, those are all building blocks. They’ve all started this foundation of something. It’s not fully built and there’s so many different pieces. But we’re onto something and we’re not going to quit…It’s only going to get better and bigger and stronger.”

At the end of the project, RISE and Village East were continuing their work of designing alternative ways of eliciting family’s voices. They are also in the process of designing, then implementing a re-entry plan that incorporates feedback from all the voices at Village East Elementary School.

For more information about RISE’s pandemic recovery efforts as they relate to the city of Aurora as a whole, please see their recently published report, “Our Stories. Our Time”.