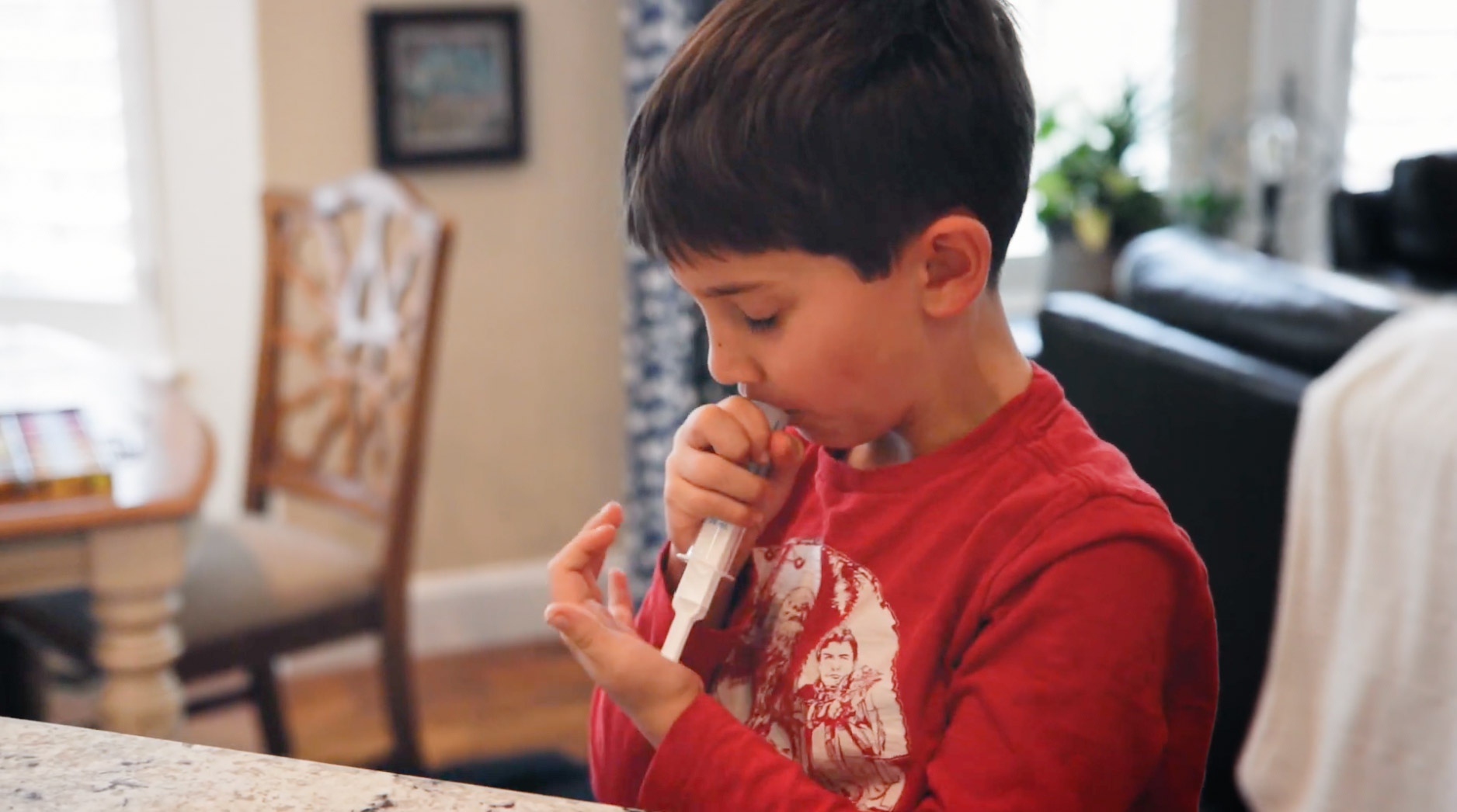 Parents will move mountains to find cures for their children

The Association for Creatine Deficiencies (ACD) is a small yet growing parent-led advocacy organization that provides patient, family, and public education to advocate for early diagnosis of cerebral creatine deficiency syndromes (CCDS) and to promote and find medical research for treatments and cures. ACD leaders know they can’t afford to be bystanders in the research process waiting on developments from the medical field. As such, the organization is committed to being an active player in research and fostering a symbiotic collaboration where researchers and parents work together. With three rare diseases under one umbrella, the ACD is leveraging the power of a stronger, united community to drive research.

ACD’s goal is to identify effective treatments for all three CCDS, ultimately ensuring that children with a creatine deficiency are diagnosed at birth and receive prompt treatment. To reach this goal, ACD aims to get clinical trials underway soon and centralize patient data in an open science patient registry. With small patient populations, this knowledge and access are critical for considering meaningful treatment outcomes.

Since joining the Rare As One network, ACD has made significant capacity-building and research progress. Highlights include: