Science is one of our most important tools for developing knowledge about the world around us and for understanding health and disease. Effectively leveraging science to address society’s greatest challenges requires broad public trust in science. To build that trust, we work with patient communities, scientists, policymakers, advocates, and philanthropic partners to foster meaningful integration of science and society. By facilitating more responsive and inclusive practices, we bring biomedical research closer to the communities it aims to serve. 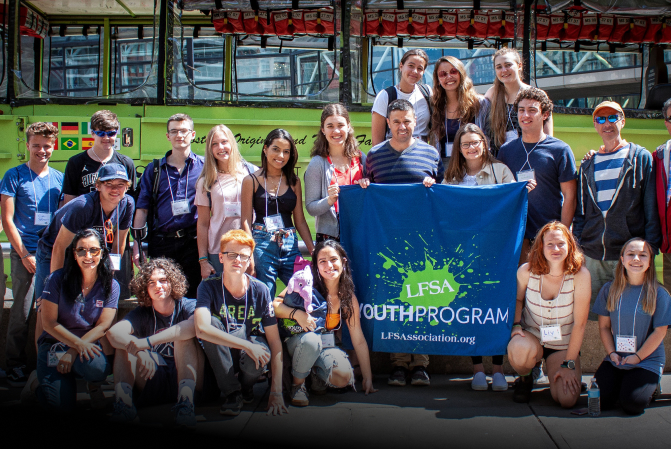 Rare As One Project

Rare disease is anything but rare. As many as 7,000 rare diseases affect 400 million people globally. The vast majority are not well understood, and approved treatments have been developed for less than 5% of them. Yet worldwide, patients are meeting these challenges head on. The Rare As One Project is committed to uniting these communities in their quest for cures. 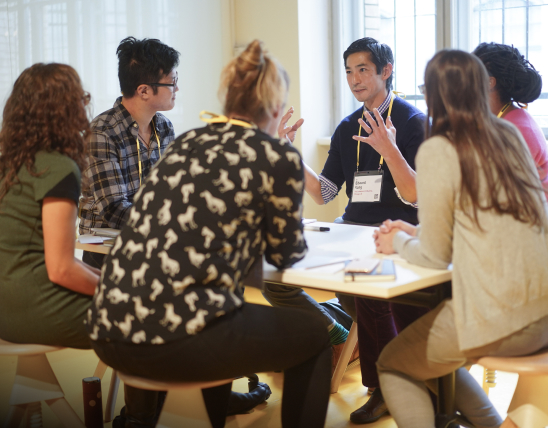 Public support is foundational to advancing biomedical science. CZI’s Movement for Science program works to build broad belief in science so that support for science is a commonly held value, and so that CZI’s efforts to cure, manage, or prevent all disease can be effectively scaled. We envision a world where people understand the importance of science to their daily lives, where leaders apply scientific evidence to solve problems, and scientists view public engagement as central to their work.

This RFA aims to support the application of single-cell biology methods to rare inflammatory pediatric diseases that will clarify cellular mechanisms of disease, understand disease heterogeneity, and improve biomarker identification or diagnostics.

This RFA aims to advance the understanding of the pathophysiology and mechanistic underpinnings of rare neurodegenerative and neurological disorders.

This RFA supports patient-led nonprofit organizations as they launch collaborative research networks in partnership with clinicians and researchers to accelerate progress against rare diseases.

RFA Details
Rare As One 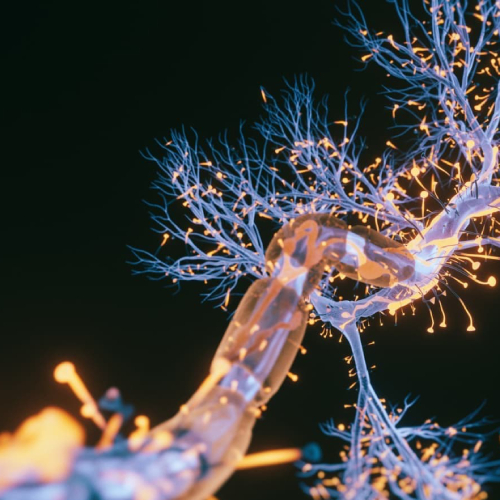 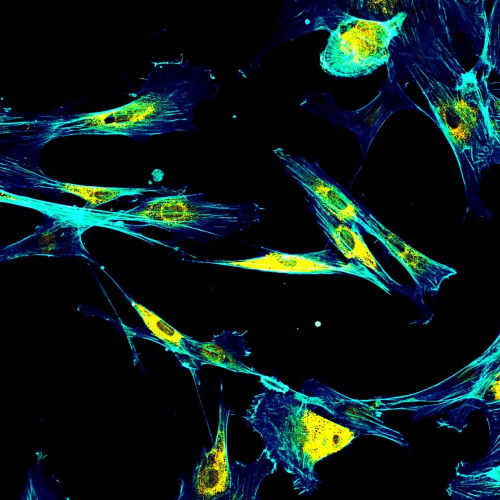 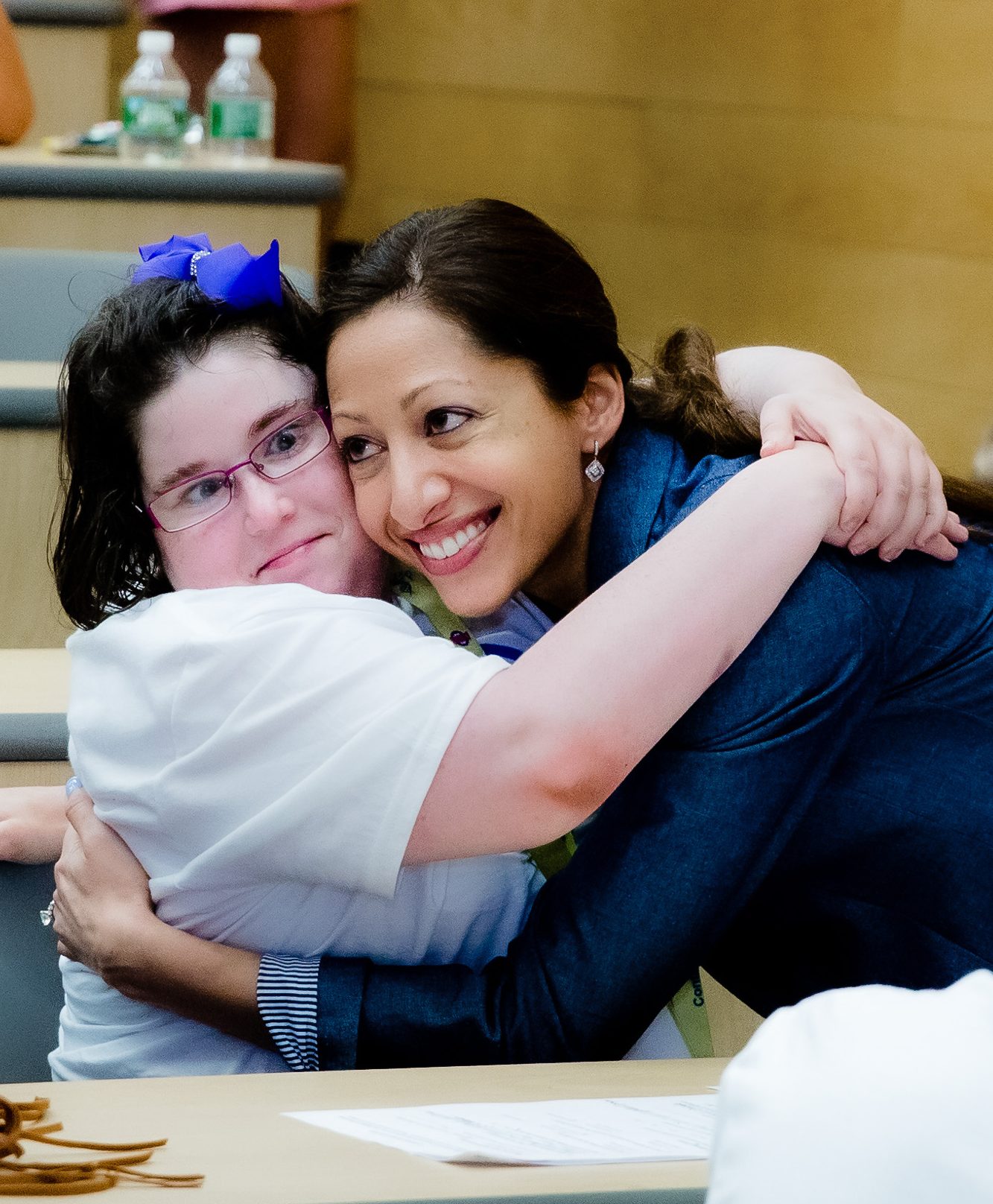 To contact the Science in Society team, please complete this form.

Thank you for contacting the Science in Society team!

Your email has been sent.

An error occurred contacting the Science in Society team. 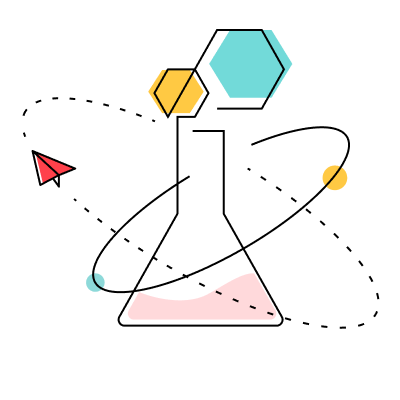 Be the first to know about new funding opportunities. 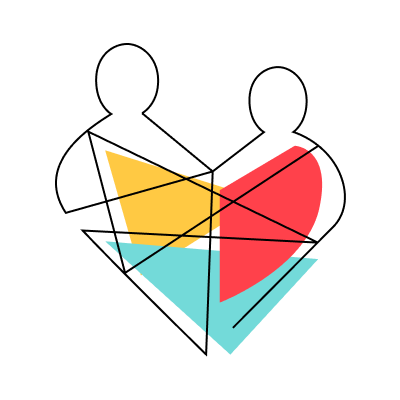 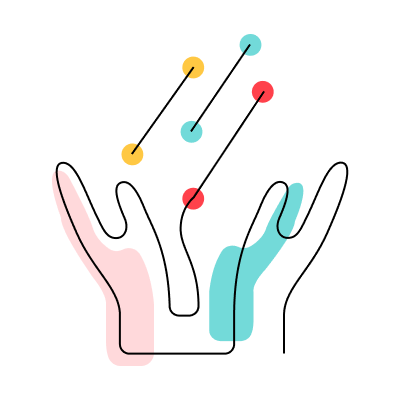 Read our Request for Applications.