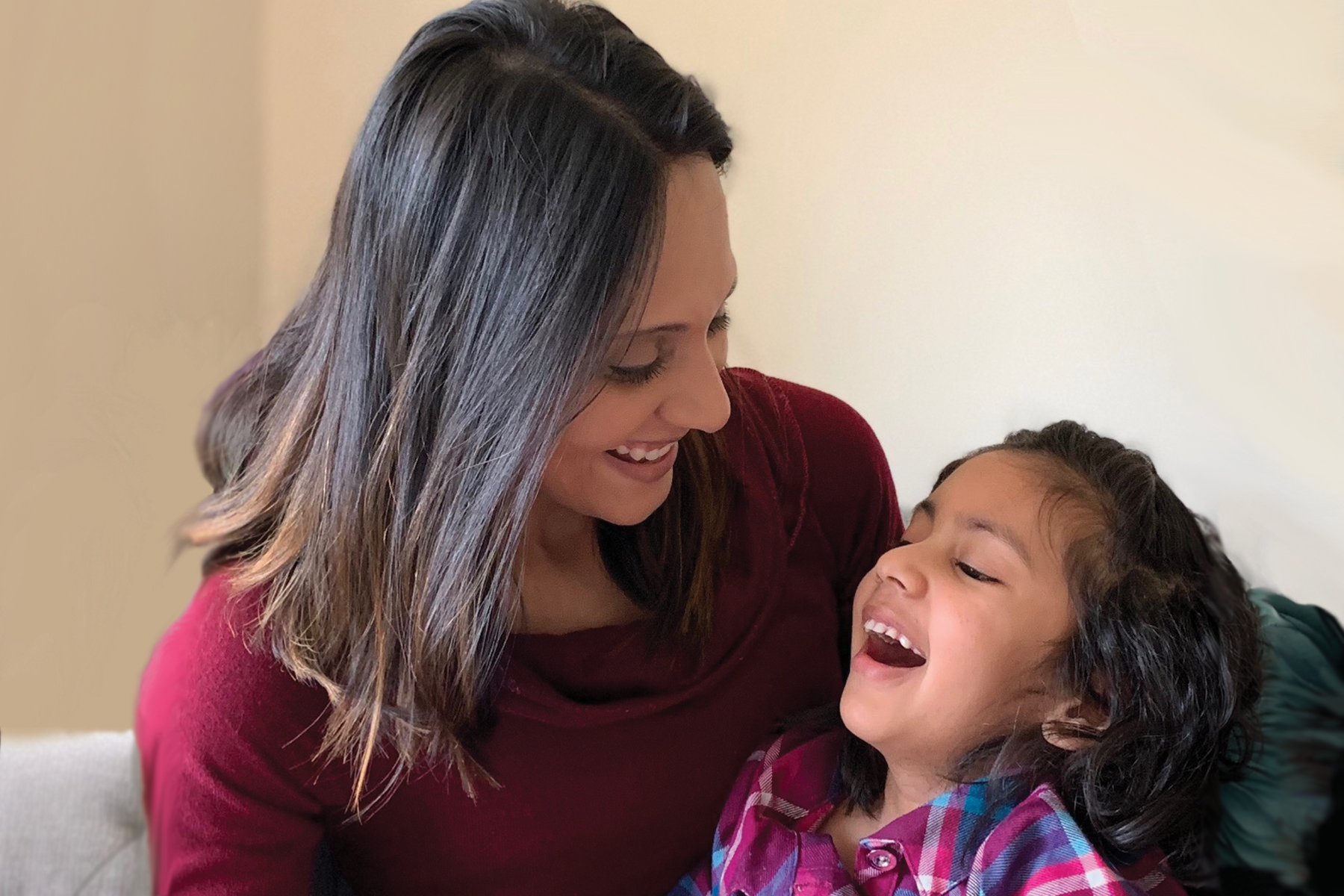 After months of sleepless nights scouring the internet for treatment options for her daughter and hearing stories from families affected by INAD, Leena Panwala, now president and co-founder of the INADcure Foundation, realized the INAD community needed a voice. She began by engaging patients and families and establishing strong connections within the scientific community.

INAD is a rare inherited neurodegenerative recessive disorder caused by a mutation in the PLA2G6 gene. Symptoms of INAD appear between the ages of 6 months and 2 years. Often referred to as “Alzheimer’s and Parkinson’s for kids,” INAD is a progressive disease. Once symptoms begin, they worsen over time. A common pattern in children is loss of previously acquired skills and mental and physical abilities. There’s no cure, and no treatment that can stop the progress of the disease.

During the last two years, the INADcure Foundation has made significant contributions to the advancement of the study of INAD, including the rapid launch of two clinical trials to test the effectiveness of two separate drugs. In addition, it started an iPSC bank project in partnership with the New York Stem Cell Foundation that allows for research-ready cells to be easily accessible and delivered to scientists.

The INADcure Foundation hopes that by participating in the Rare As One Network and working together with researchers and clinicians, therapeutic treatments and a cure for INAD will be seen in the span of a lifetime.

“Working together with researchers and clinicians, the INADcure Foundation hopes therapeutic treatments and a cure for INAD will be seen in the span of a lifetime.”