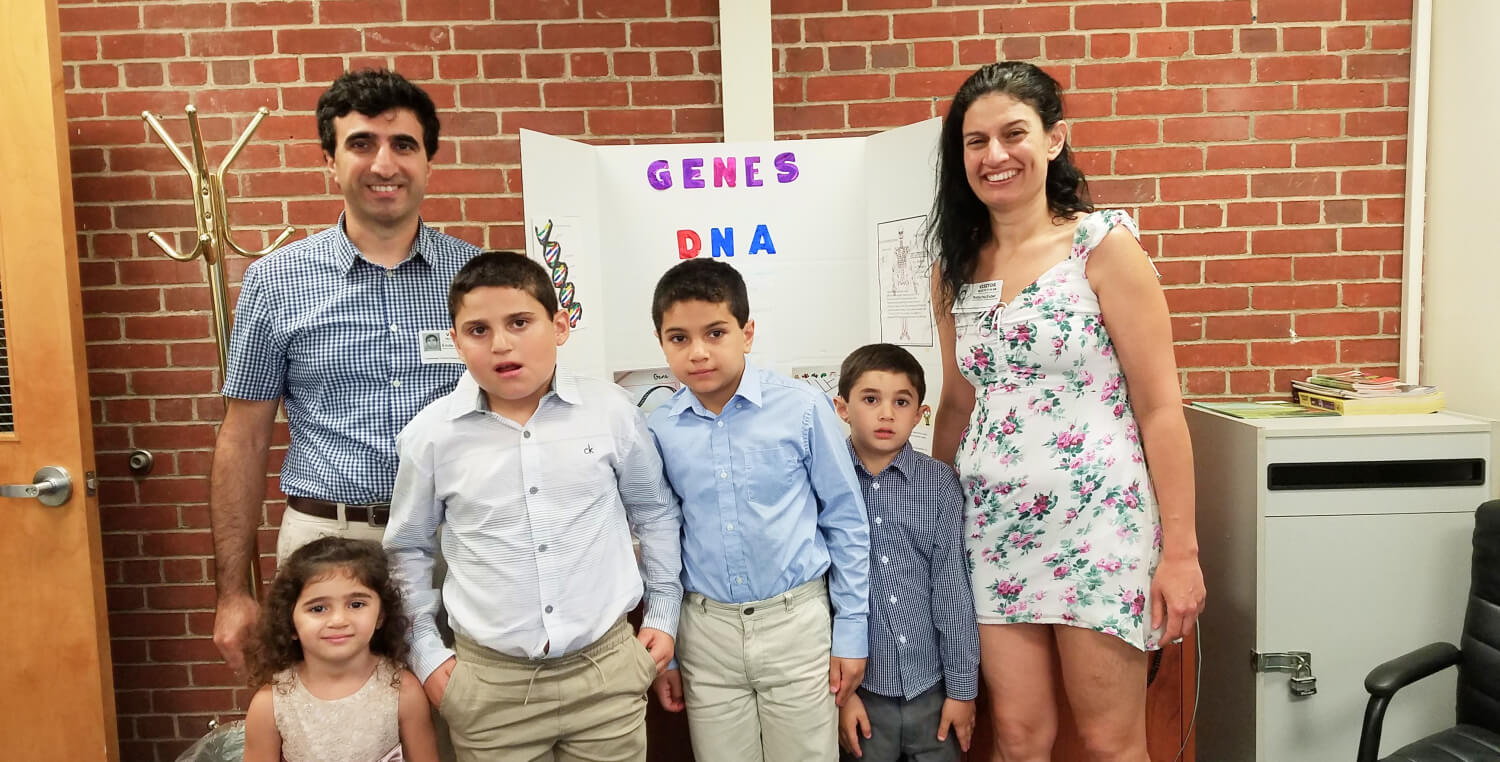 Alone we are rare, together we are strong

Emile Najm’s son was diagnosed with KAT6A in 2017. Since then, he has established the KAT6A Foundation and led the work of initiating the KAT6A patient registry with the National Organization for Rare Disorders (NORD). In 2021, the registry includes more than 60 percent of known KAT6A patients worldwide. Emile says, “If a patient organization doesn’t exist, start one and join forces with other rare diseases to advance the progress of research.”

Going forward, the KAT6A Foundation aims to collaborate with researchers and clinicians to accelerate progress within the KAT6A Syndrome and other similar rare diseases, such as KAT6B. Through the Rare As One Network, the Foundation created a long-term research roadmap that is helping bridge learnings within KAT6A/KAT6B and across other similar chromatin remodeling disorders.

Since the award of the CZI Rare As One grant, the KAT6A Foundation has developed and expanded its capacity and governance in many major areas:

“If a patient organization doesn't exist, start one and join forces with other rare diseases to advance the progress of research.”