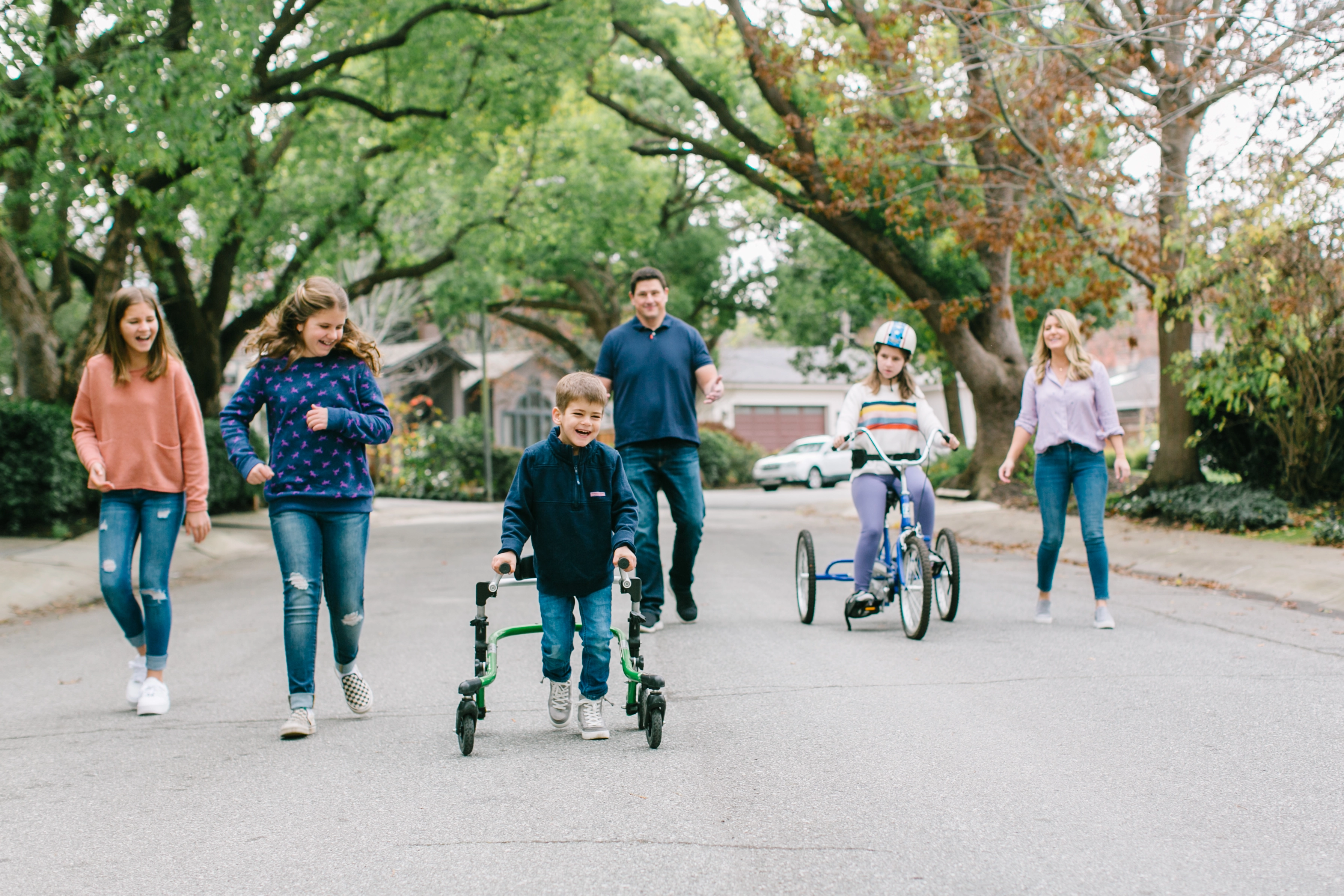 Building a roadmap toward cures for genetic epilepsies

Patients and patient advocates deserve to be brought in as stakeholders from the very beginning. Kim Nye, co-founder and president of TESS Research Foundation, fights for this daily. Two of her four children have SLC13A5 Citrate Transporter Disorder, a recently discovered rare disease with no cure. This prompted her to launch the Foundation in a quest to spur collaborative research and accelerate the development of treatments.

Imagine having hundreds of seizures a day, a movement disorder like Parkinson’s, and the ability to understand language, but only utter a few words. This is the reality for children around the world living with SLC13A5 Citrate Transporter Disorder. TESS Research Foundation believes in creating a future where this is no longer the reality for families affected by SLC13A5 Citrate Transporter Disorder.

As part of the Rare As One Network, TESS Research Foundation hopes to build a roadmap toward cures for genetic epilepsies. Their mission is to help families find a diagnosis; connect more patients, doctors, and researchers; and create disease-modifying treatments. The Foundation’s ultimate goal is to create a research network that will help highlight the connections between rare diseases and common diseases.

“Patients and patient advocates deserve to be brought in as stakeholders from the very beginning.” 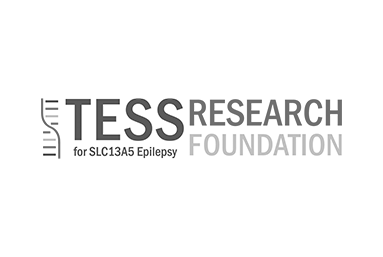