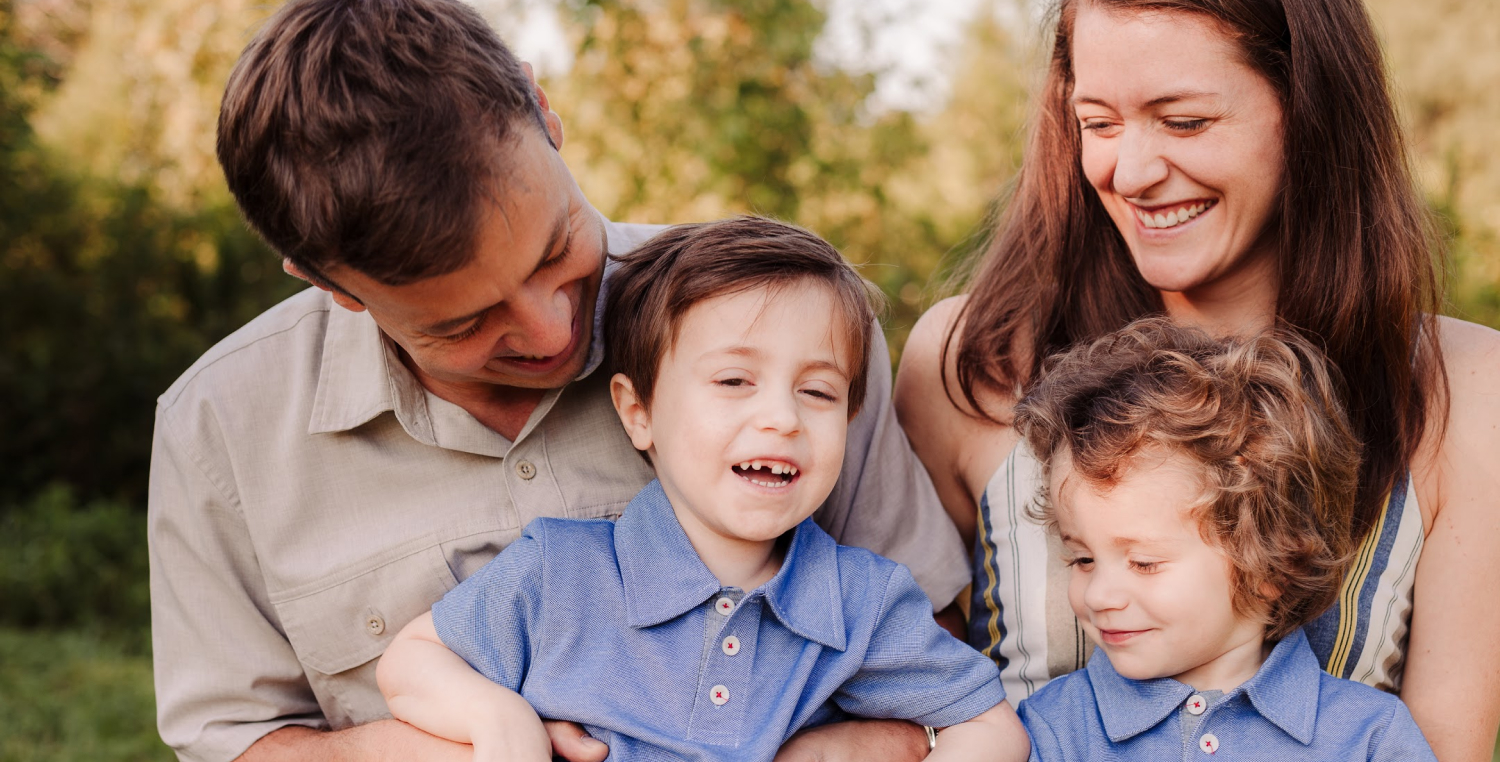 Rare diseases have no better advocates than patients and caregivers. In 2015, Elizabeth and Jeff Reynolds’ son was diagnosed with Pearson Syndrome. At the time, there was no treatment, no clinical trial, and no research being conducted. Since then, Elizabeth and Jeff have launched The Champ Foundation, funded some of the most exciting mitochondrial disease research in the world, and advocated for all families affected by Pearson Syndrome. Elizabeth says, “The Champ Foundation’s most rewarding experiences have been encouraging and advocating for other families to forge their own paths forward.”

Pearson Syndrome is an ultra-rare multisystem disorder caused by deletions in mitochondrial DNA. Symptoms such as pancreatic insufficiency, endocrine abnormalities, renal insufficiency, cardiac conduction defects, hearing or vision loss, and metabolic crises begin at birth or in early childhood, often with bone marrow failure. Recently, the first-ever clinical trial for Pearson Syndrome began in Israel, and The Champ Foundation helped to connect the team in Israel to a network of scientists that could provide crucial information and advice.

The primary impediment to the development of a cure for Pearson Syndrome is the poor understanding of the disease. The development of a research network will provide data to illuminate new pathways for potential therapies. The Champ Foundation will position itself as an aggregator of patient’s knowledge and disseminate it to researchers and clinicians at every opportunity. By providing patient data from the network to its primary clinician, researcher, and other researchers interested in pursuing treatments, the organization will be equipped to overcome this obstacle and find a cure.

“The Champ Foundation's most rewarding experiences have been encouraging and advocating for other families to forge their own paths forward.”