To develop novel methods and tools for joint identification of cell types from multimodal single-cell datasets.

The Chen lab pursued four goals during this project. First, they developed a feature selection approach, SCMarker, that identifies synergistically expressed genes across cell types (further described in their preprint). Second, they developed generalizable methods that can accurately estimate and deconvolute periodic processes affecting single-cell profiles. Third, they developed a batch-effect reduction method, varactor, that can circumvent the over-correction issues in existing approaches. Last, they developed an algorithm that constructs single-cell lineage trees from single-cell copy number profiles, obtained via sequencing, which can clearly illustrate evolution in single-cell populations and facilitate functional analysis. 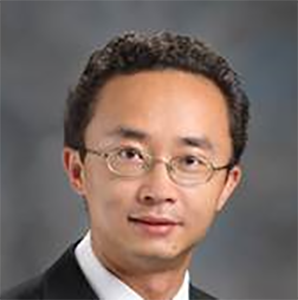