The African continent, despite its evolutionary and public health importance, has been largely under-sampled by population genomic studies. Now, single-cell genomics is enabling researchers to assay immune cell variation on a population scale, powering association studies between environmental, genetic, and immunological variables. This international team of community health workers, geneticists, computational biologists, single-cell biology experts, and immunologists will use a community-based participatory research approach—including conducting community outreach and education in local languages and partnering with members of local communities to ensure trust, communication, and consent—to generate an immune cell atlas in rural and urban populations of African ancestry.

This project will perform single-cell RNA- and ATAC-seq in immune cells from African Americans, African immigrants from Eastern and Western Africa, African immigrants in Belgium from Central Africa, and rural and urban populations from Morocco and Tanzania. The team will also perform ex vivo immune stimulations to explore differences in immune responses and genes by environment interactions. The data will be integrated with genome variation data to identify genetic associations with cell type specific gene expression, epigenetic variation, and response to stimulation. The transcriptomes and epigenomes of individuals in the current study will be compared to other Human Cell Atlas projects studying individuals from rural populations in Cameroon, rural and urban populations in Senegal and Kenya, and African Americans from San Francisco and New York City.

This project provides a unique opportunity to distinguish how genetics and environment impact gene expression and immune response among people of African ancestry, increasing the understanding of variable risk for both communicable and non-communicable diseases. Throughout this project, the team will continue community outreach and engagement by hosting events and returning research results in the local language of participants. Furthermore, this team will train and build capacity for African research scientists to facilitate future in-country research on the African continent. 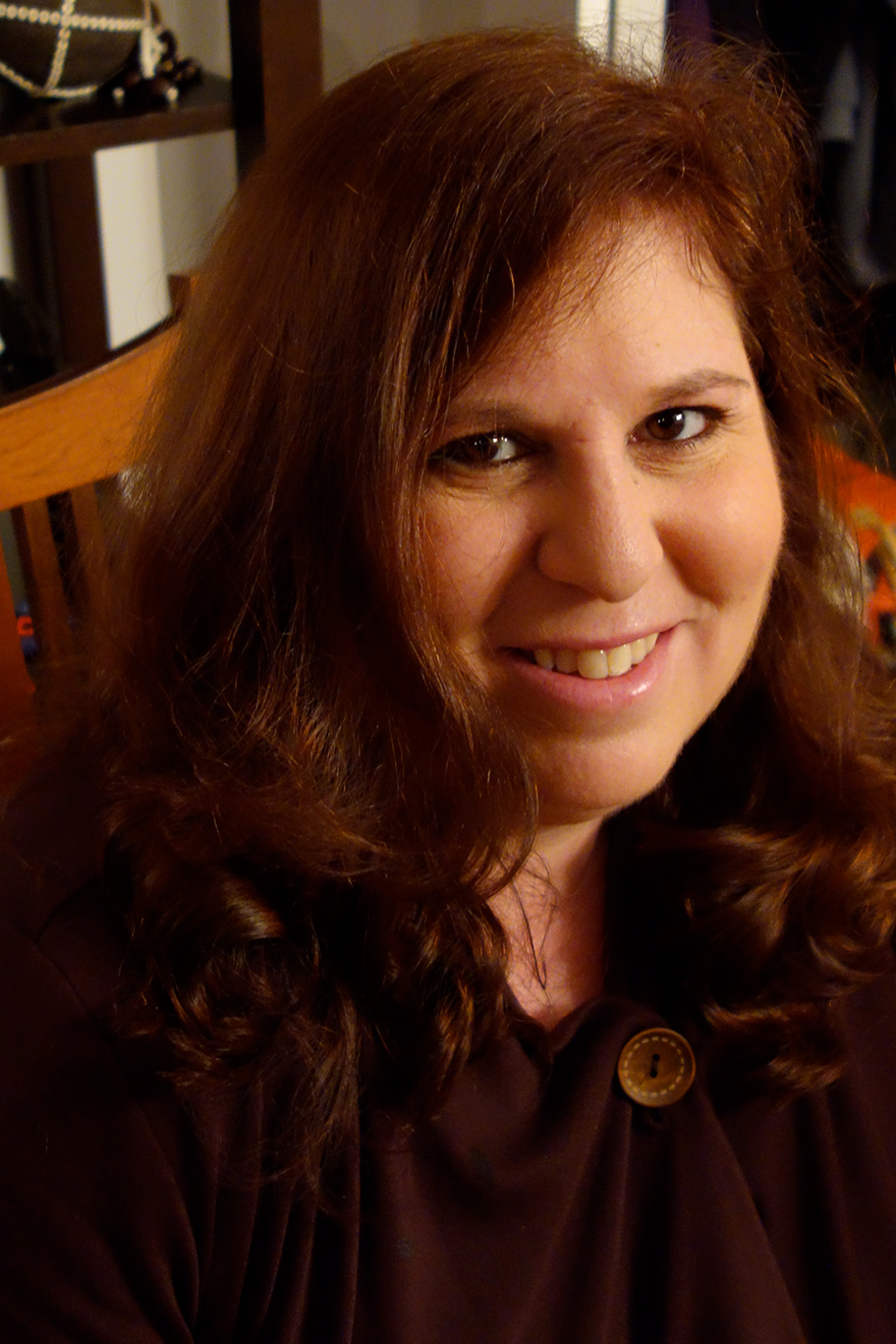 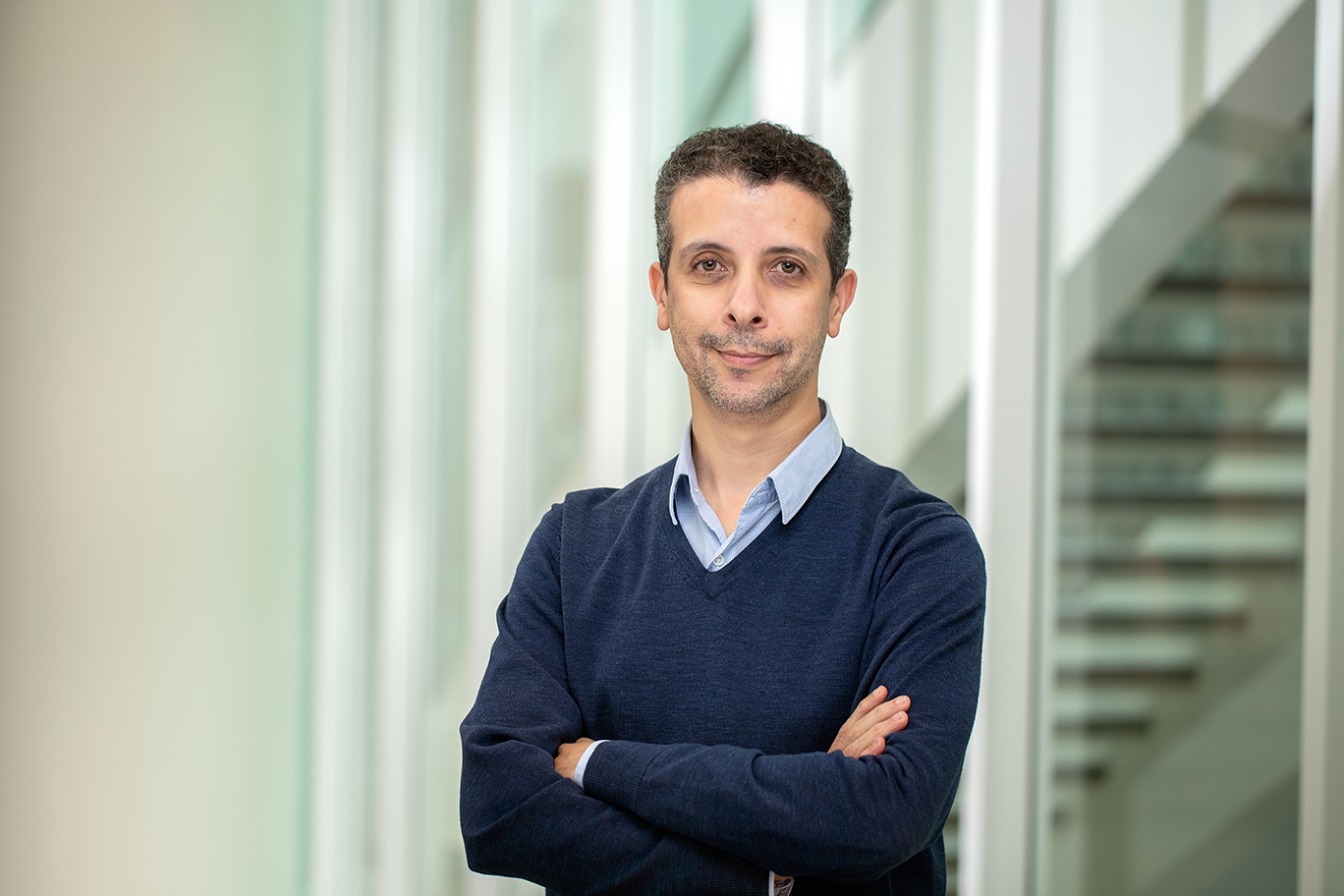 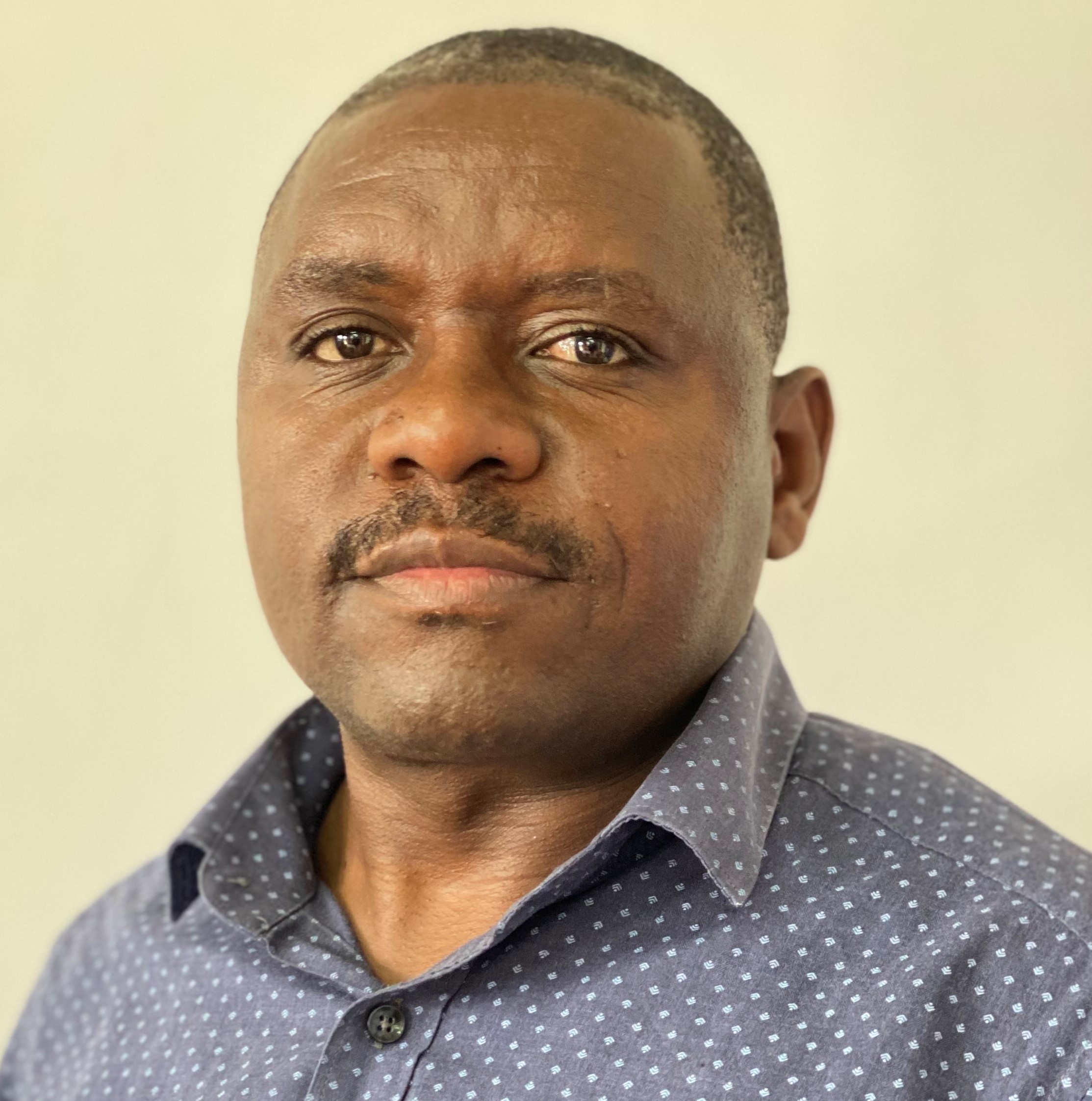 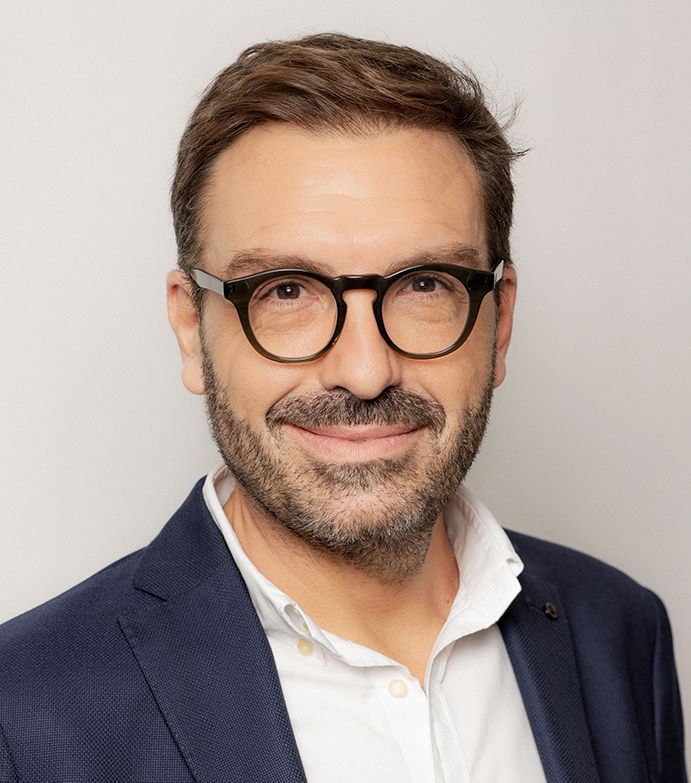 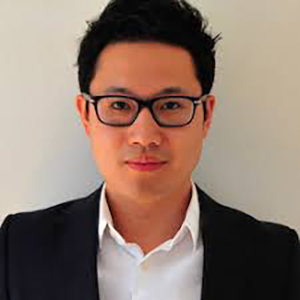 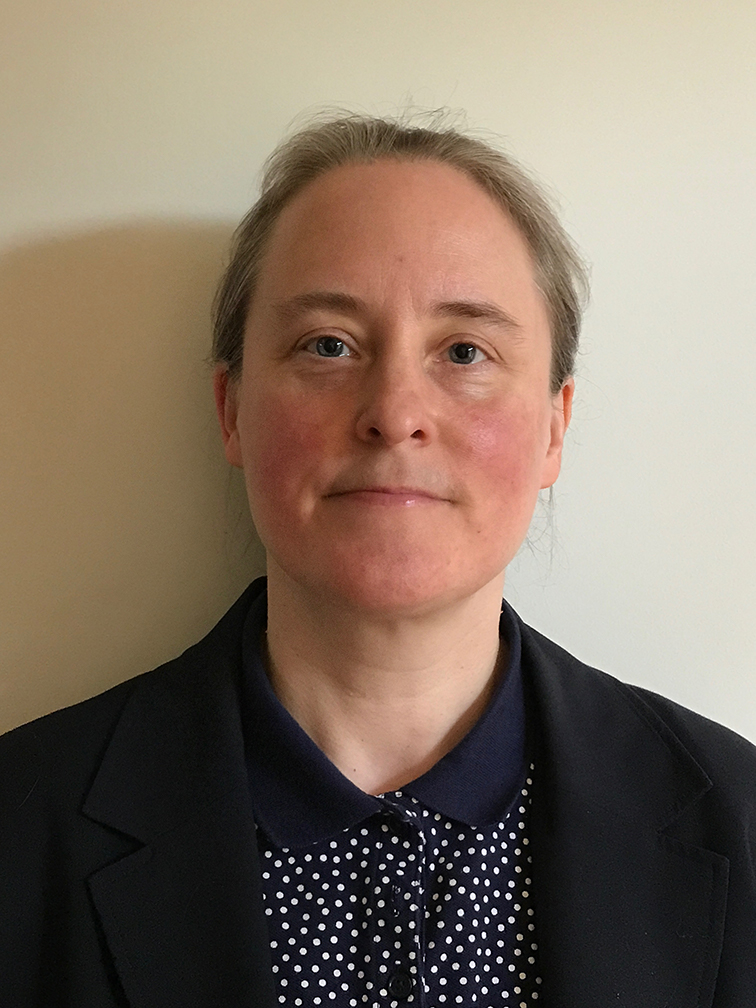