At a time when many Americans worry about getting the best education for their children and making sure they are prepared for the workforce of the future, NBC News Learn is partnering with KPRC to host a two-hour live town hall event to address the pressing issues in education facing students and teachers in the Houston area and across the country.

The event, sponsored by the Chan Zuckerberg Initiative, will take place on Tuesday, September 24, from 3:50 to 6 p.m. CT at the University of Houston-Downtown and broadcast live on KPRC from 4-5 p.m. The entire event will be live streamed on nbcnews.com/learnhouston.

In the most diverse city in the country, educators, thought leaders, philanthropists and business leaders will gather to discuss the potential state takeover of the Houston Independent School District (HISD); the mental health impact of Hurricane Harvey on students; the role of technology in the classroom; and how to make sure all students get access to the best possible education. What does it mean to fully support all students and schools, and how can we apply the latest research on brain development and how students learn? At the end of the day, how can we best prepare students for the workforce?

NBC News Chief Education Correspondent Rehema Ellis will moderate panel discussions and KPRC Anchor Christine Noël will take questions from the audience throughout the two-hour live discussion. In addition to the live program, which will feature video packages to illustrate the topics, there will be additional coverage on NBCNews.com verticals NBC BLK and NBC Latino and on NBC News Learn’s social media handles. The topics covered will include:

Since 2017, the Houston Independent School District (HISD) has been under the threat of a state takeover, and the release of the recent academic accountability ratings have made the possibility increasingly likely. What are the efforts underway in the education, nonprofit and business communities to improve outcomes for all students, not just in HISD, but throughout the Greater Houston area? This segment will also feature a one-on-one interview with Interim HISD Superintendent Dr. Grenita Lathan.

Stronger than the Storm

Hurricane Harvey hit the Houston area at the beginning of the 2017-18 school year, and thousands of students were displaced after their school buildings were damaged by the storm. The trauma after such a disastrous event can be particularly hard on children, and often is not immediately evident. What is being done to address the unique mental health needs of the students who were impacted by Harvey, and are there long-term effects that have yet to be seen?

With more than 145 different languages spoken, along with a large immigrant and refugee population, Houston is currently the most diverse city in the United States. At the same time, the poverty rate in the city is on the rise, particularly in the suburbs. These trends are reflected in the city’s education system: 79 percent of Houston Independent School District students are low-income and nearly one-third are English Language Learners, and the numbers are comparable in some surrounding districts as well. Given these challenges, how do schools and other programs support students to ensure they are on a path to success? This discussion will focus on best practices for supporting all students, regardless of race, background, immigration status, and socioeconomic status.

If you live in the Houston area, and would like to attend the event, please visit https://bit.ly/31yZWeT.

Founded by Dr. Priscilla Chan and Mark Zuckerberg in 2015, the Chan Zuckerberg Initiative (CZI) is a new kind of philanthropy that’s leveraging technology to help solve some of the world’s toughest challenges — from eradicating disease, to improving education, to reforming the criminal justice system. Across three core Initiative focus areas of Science, Education, and Justice & Opportunity, we’re pairing engineering with grant-making, impact investing, and policy and advocacy work to help build an inclusive, just and healthy future for everyone. For more information, please visit www.chanzuckerberg.com.

NBC News Learn is the education brand of NBC News – distributing the journalism and storytelling of NBC News to students in the classroom, at home, and in the community. Our award-winning content, innovative live broadcasts, and extensive, exclusive news archives have made NBC News Learn an invaluable education tool for K-12 and Higher Ed students and teachers across the country.

KPRC 2 is the NBC affiliate for Houston, TX. KPRC has long been an innovator as the first television station in Houston and the 12th in the nation. The station is owned by Graham Media Group, which is comprised of 7 local media hubs in Houston (KPRC), Detroit (WDIV), Roanoke (WSLS), San Antonio (KSAT), Orlando (WKMG) and Jacksonville (WJXT, WCWJ) along with Graham Digital and Social News  Desk delivering local news, programming, advertising solutions and digital media tools for television, online, mobile, OTT, podcasts and audio devices. We are dynamic, local brands that extend well beyond the traditional TV set. Our work helps inform, celebrate and knit together the communities we serve.

About the University of Houston-Downtown 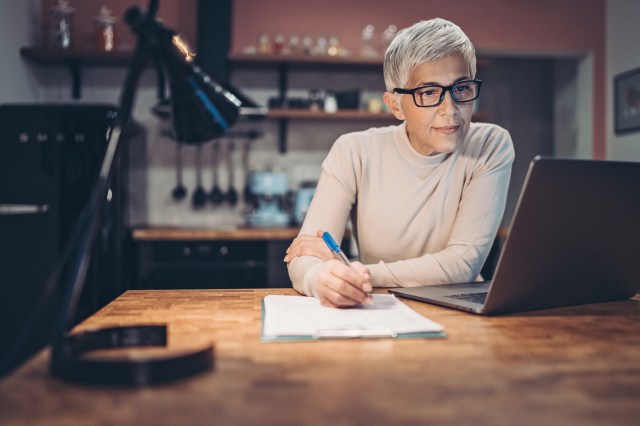 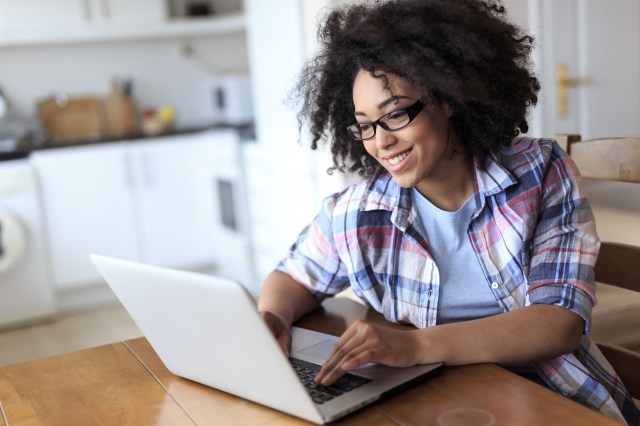