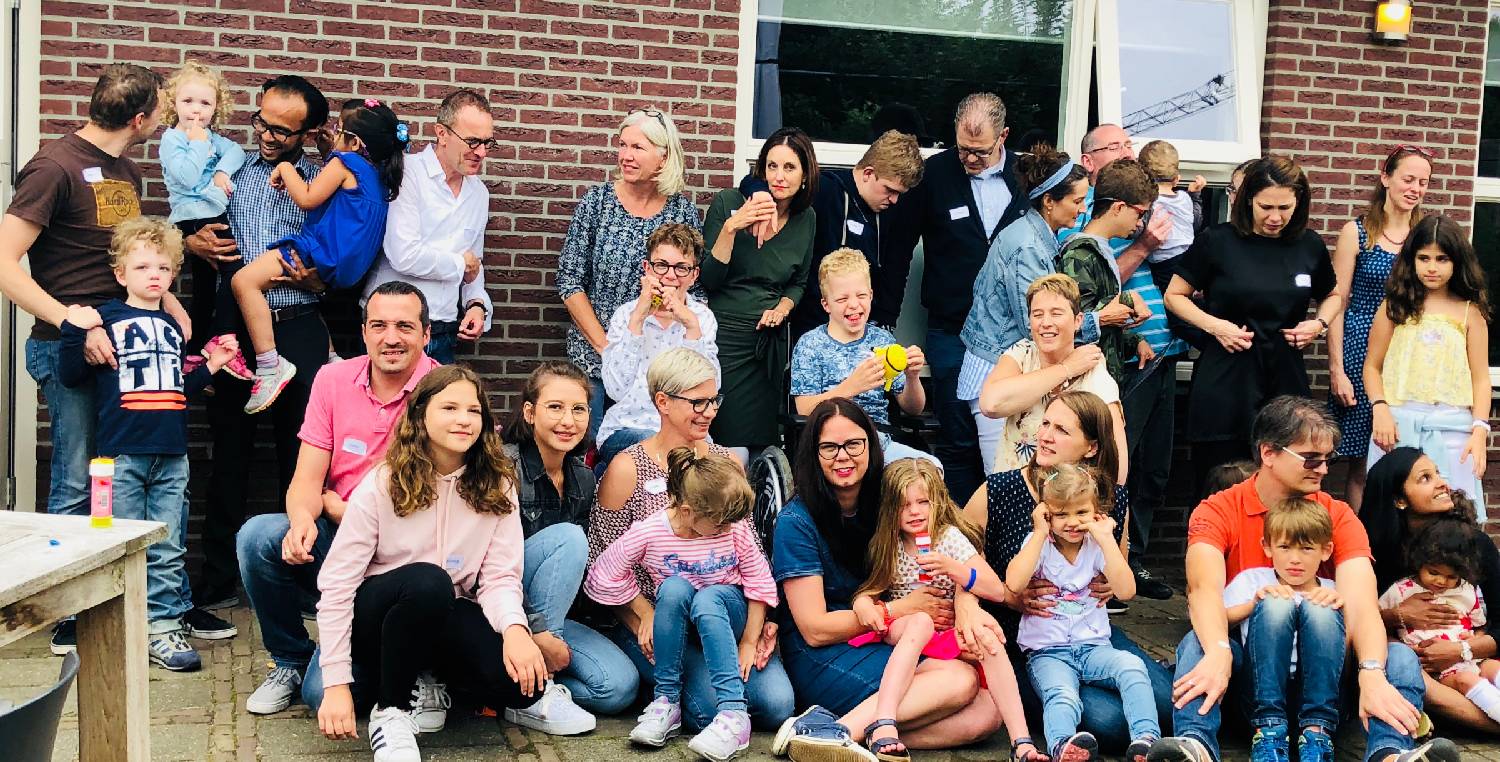 When Taruna Reddy’s daughter Alya was three years old, she was diagnosed with PACS1 Syndrome and told she had a bleak future, one where there was no coordinated research effort towards finding treatments. Reddy almost lost hope, until she eventually was able to understand the nature of the disease and that treatments were possible. Motivated to channel this hope for her daughter into action, she co-founded the PACS1 Syndrome Research Foundation.

The foundation funds scientific research to accelerate treatments for PACS1 Syndrome. The two greatest challenges faced by the Foundation are a lack of human and technological resources and lack of funding for research, which is their community’s highest priority. The foundation aims to leverage the Rare As One Network to build capacity through investing in infrastructure in order to grow, be sustainable and continue making strides towards treatments.