Deep learning-based methods are key drivers of the enormous ongoing improvement in accuracy, efficiency and generalizability of computer vision methods applied to biomedical image data. napari has emerged as the Python tool of choice to build such applications, with many Alfa Cohort plugins implementing similar convolutional neural networks (CNN) inference functionality for very different networks. There is little doubt that many more such efforts will follow, all of which re-implement at least some of the same underlying workflow and execution logic. This team seeks to address this essential task in a general and reusable way, creating a common open infrastructure that will allow developers to easily build deep learning-powered, napari-based tools that operate following a similar logic. The group will also make it simpler to create, reuse, and share trained models between users and between different napari plugins and other tools in the community.

The project will free the plugin developers from logistic tasks for managing AI models and allow them to focus on other analysis tasks. A more unified framework and file formats will also increase interoperability between plugins and other software, making it easier for the end user to share models and connect different tools in the same workflow. This team will contribute to the promotion of reproducible, sustainable and open source software and the democratization of AI tools. 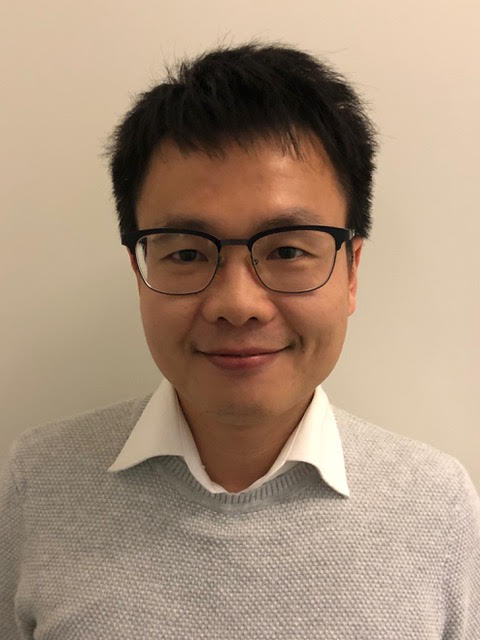 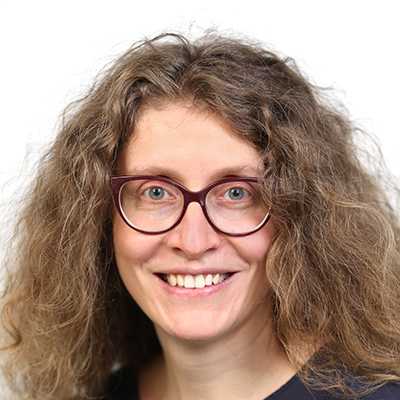 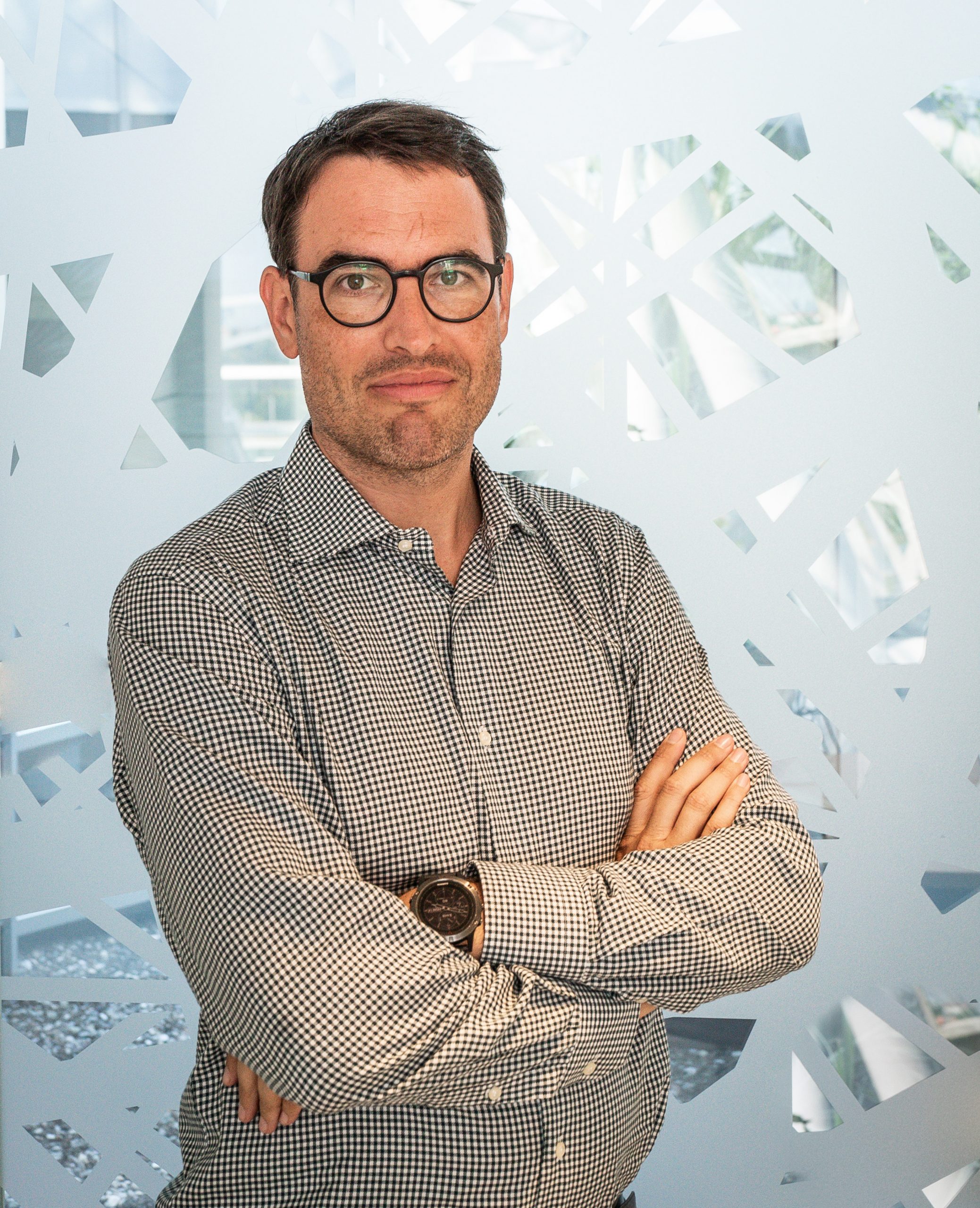