Since its release in February 2022, the initial version of the napari feature classifier has been downloaded over 700 times from PyPI. Early uses have included projects on cardiac differentiation and zebrafish embryo development using spinning disk microscopy. Users have also opened a variety of GitHub issues for resolution.

This project will tackle reported issues with the plugin to improve the napari feature classifier and enhance the user experience. Many users have expressed the desire for increased flexibility in feature input to support both layer features data, as well as large-scale data-storage formats beyond CSV files. Other changes include improving the interface design, tailoring the feedback a user gets, and increasing test coverage to ensure future reliability. 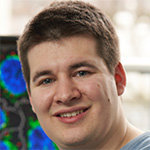 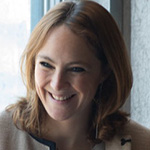 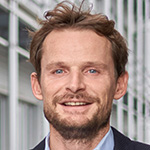