Due to the inherent imperfections in the optical path, microscopy images, particularly fluorescence microscopy images, are often skewed by uneven illumination and hence have spurious intensity variation, also known as shading or vignetting effect. This not only degrades the visual quality of an image, for example, by causing discontinuities in whole slide images (WSIs), but more critically compromises the downstream analysis of tissue composition or single-cell properties. Besides spatial shading effects, time-lapse movies often exhibit a temporal baseline variation due to background bleaching, which further skews the quantification of the dynamic behaviour of cellular and molecular properties. This team will introduce BaSiC, an image correction method based on low-rank and sparse decomposition, which can be used to correct both spatial uneven illumination and temporal background bleaching.

By implementing the latest developments that extend BaSiC usage in time-lapse movies with correlated foreground, 3D light-sheet microscopy images as well as drift correction, this project will improve the estimation of illumination profiles, especially in cases of time-lapse movies with correlated foreground where BaSiC often fails. The group also aims to integrate these recent advancements in a napari PyBaSiC plugin, and providing better user support and promoting napari PyBaSiC will improve user support of BaSiC. 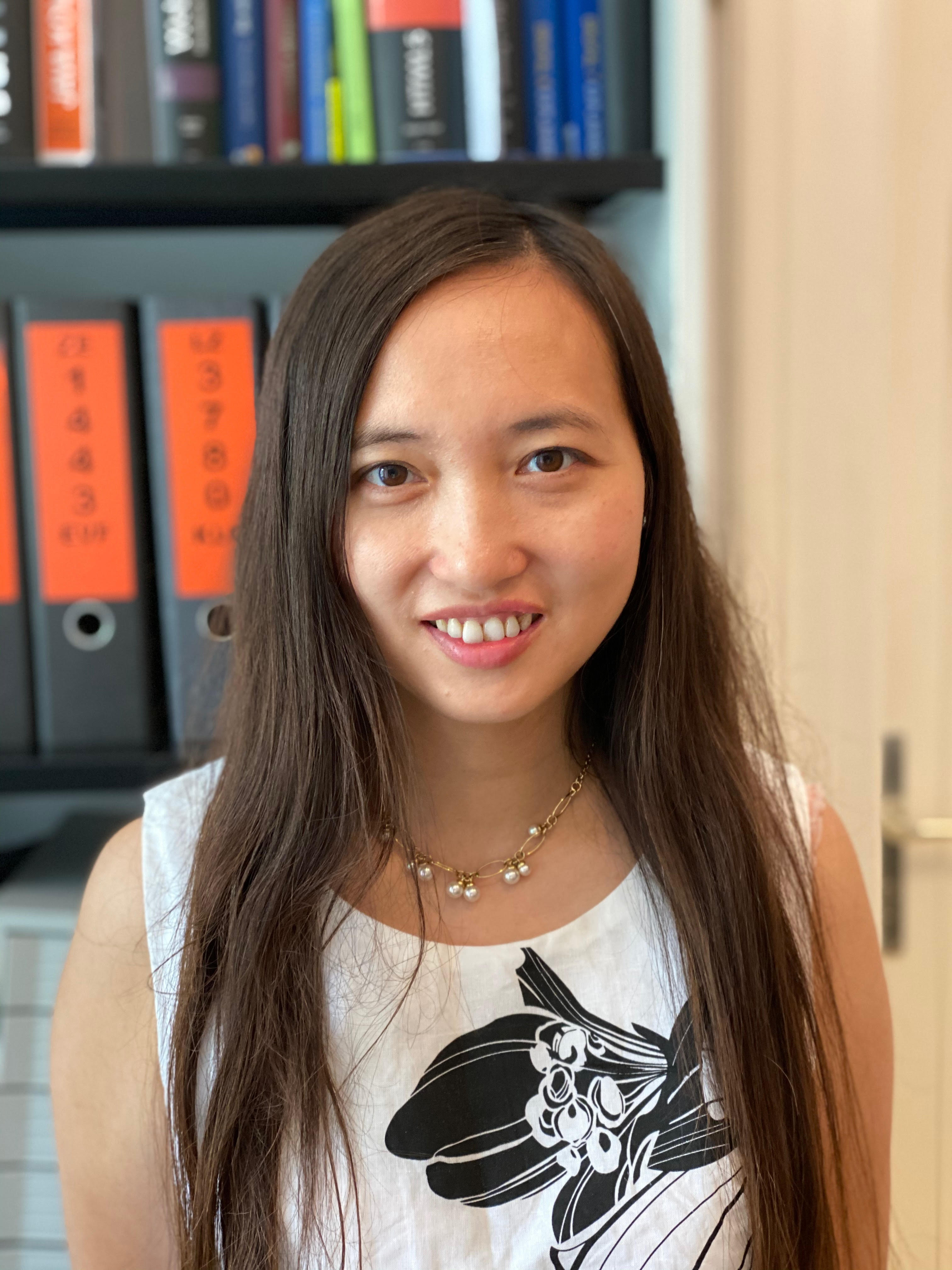 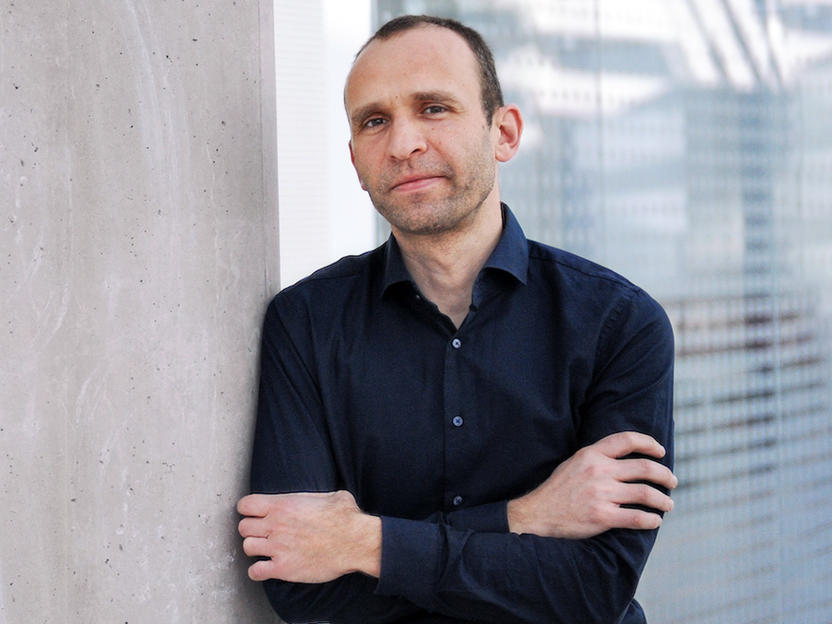