Single-cell time-lapse imaging is a powerful approach in modern biology. This project will convert the standalone software MM3 to operate as a napari plugin. MM3 analyzes images in three discrete steps using respective functional modules implemented in Python. Currently, MM3 lacks a graphical user interface (GUI) and requires basic familiarity with the command line and programming in Python, which many biologists are not used to—making it an ideal for plugin conversion. This project will officially release numbered stable versions of MM3 in napari that can be consistently used by the scientific community and referenced in scientific publications. 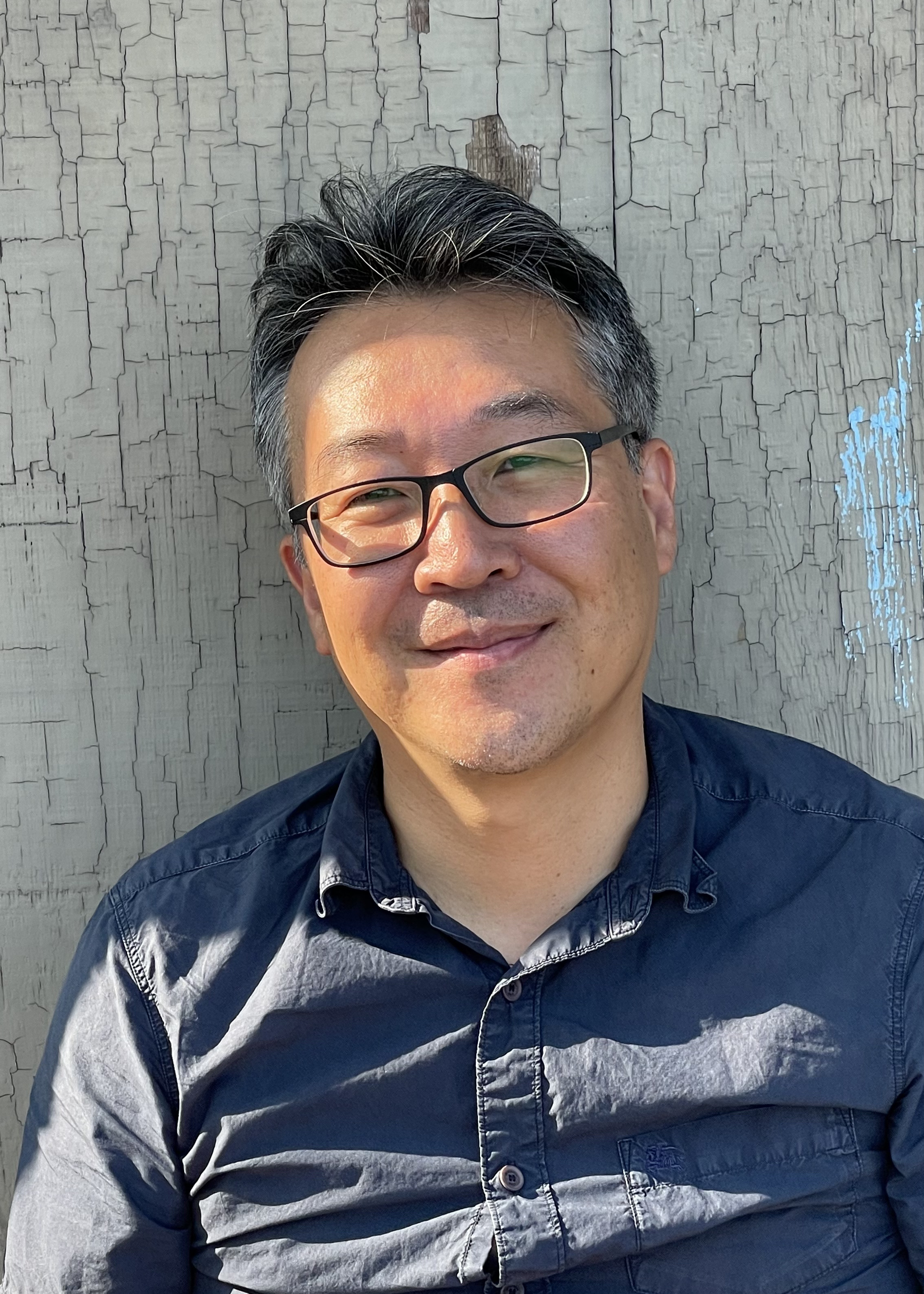