RNA regulation and RNA-protein stress granules have been implicated in a broad range of neurodegenerative diseases, including Alzheimer’s, Parkinson’s and ALS. In ALS in particular, a number of genes, including the gene VCP, have been shown to impact stress granules, but it is not clear the detailed mechanisms of how these stress granules contribute to stress responses, impaired proteostasis, and motor neuron degeneration. This team will deploy multiplexed single-molecule imaging analysis to track the development of RNA-protein stress granules at high spatio-temporal resolution in new cell culture models of ALS and FTD, including human motor neurons and glia derived from iPS cells.

This project was selected for the second phase of the Collaborative Pairs RFA. 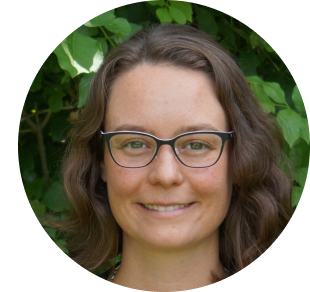 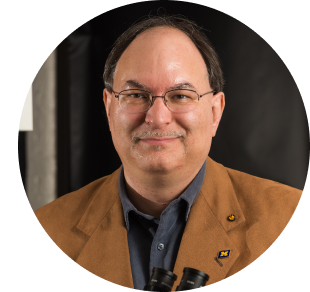