Age is the major risk factor for the most prevalent neurodegenerative diseases. Normal human aging is associated with shrinkage of brain’s white-matter volume, and an increase of patchy areas of white-matter damage, so called white-matter hyperintensities that are related to higher risk for dementia and stroke. The pilot-phase of this proposal revealed that white-matter aging is associated with myelin degeneration which results in reactive microglia that accumulate in nodules where they clear myelin debris. In addition, age-related, interferon-responsive oligodendrocytes localize in the proximity of T cells in the aging white-matter. Absence of functional lymphocytes decreases the number of interferon-responsive oligodendrocytes and increases the total density of oligodendrocytes, providing evidence that the adaptive immune system is an important modifier of white-matter aging. Now, the proposal aims to establish causality of the pathological processes. In addition, the underlying reason for myelin degeneration and its consequences will be studied. Specifically, they will test the hypothesis that damage to long-lived macromolecules alters white-matter integrity, driving a vicious cycle of adaptive and innate immune activation that contributes to white-matter aging. To realize the aims, the proposal pursues an integrative and multidisciplinary approach by bringing together various methods including single-cell and spatial genomics, proteomics, lipidomics and Spatial-Transcriptomics correlated Electron-Microscopy (STEM). If successful, the proposal will explain the mechanisms of white-matter aging, and also define new therapeutic strategies how to prevent neurodegeneration.

This project was selected for the second phase of the Collaborative Pairs RFA. 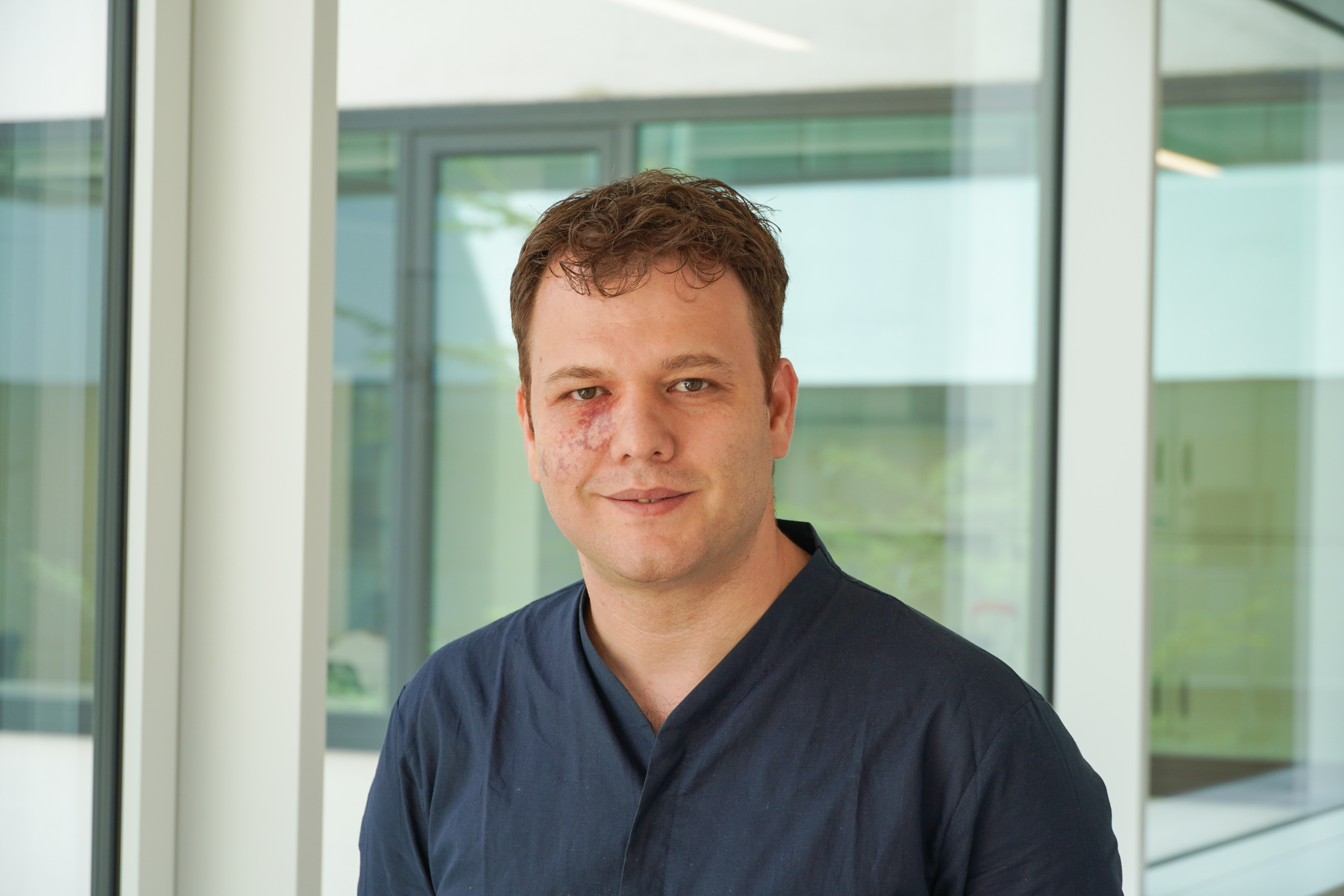 Institute for Stroke and Dementia Research 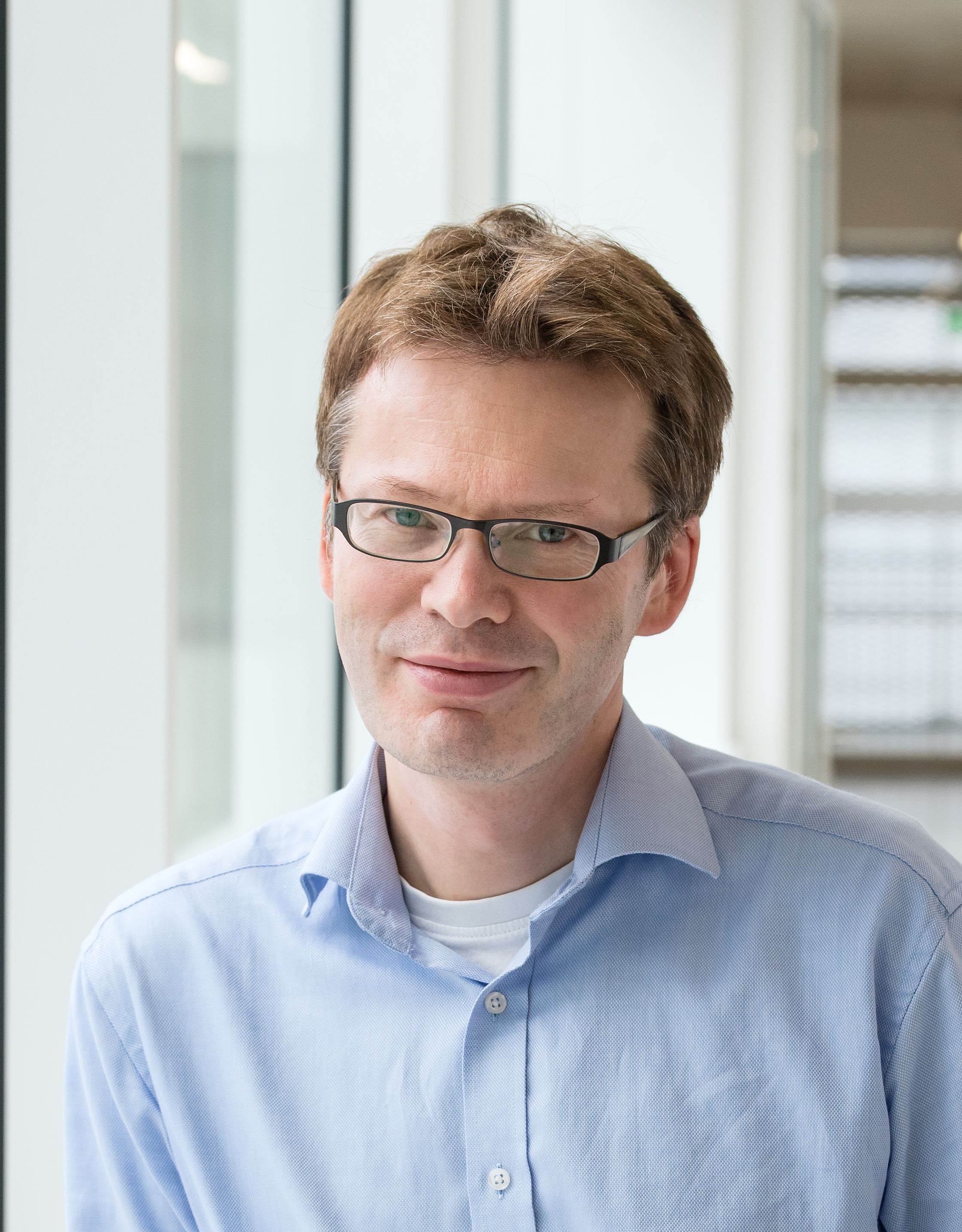