There are more than 2.3 million people currently incarcerated in America, and an additional 70-100 million people with some kind of criminal record. These numbers tell us not that the system is broken, but that it’s working as designed – with an overemphasis on incarceration rather than rehabilitation and long-term individual and community wellbeing.

At CZI, we believe that the justice system must be redesigned with community health and safety at its core, and that those impacted are best positioned to lead the charge.

Though the fight for reform isn’t new, there’s a rare moment right now where people from across the political spectrum, and from inside and outside the system, are working for change.  A new wave of prosecutors is testing innovative approaches to enhance community safety while putting fewer people behind bars; formerly incarcerated people are mobilizing and making their voices heard in the push for reform; organizations are leveraging technology to help system actors make better-informed decisions; and state-based coalitions are challenging the harsh laws that contribute to mass incarceration, passing critical legislation that gives more people a fair chance.

We want to help more people and organizations do more work like this, and we see an enormous opportunity to test and scale new tools and new models that will make practices in the justice system more equitable, accountable, responsive and data-driven.

Learn more about our work in criminal justice reform here. 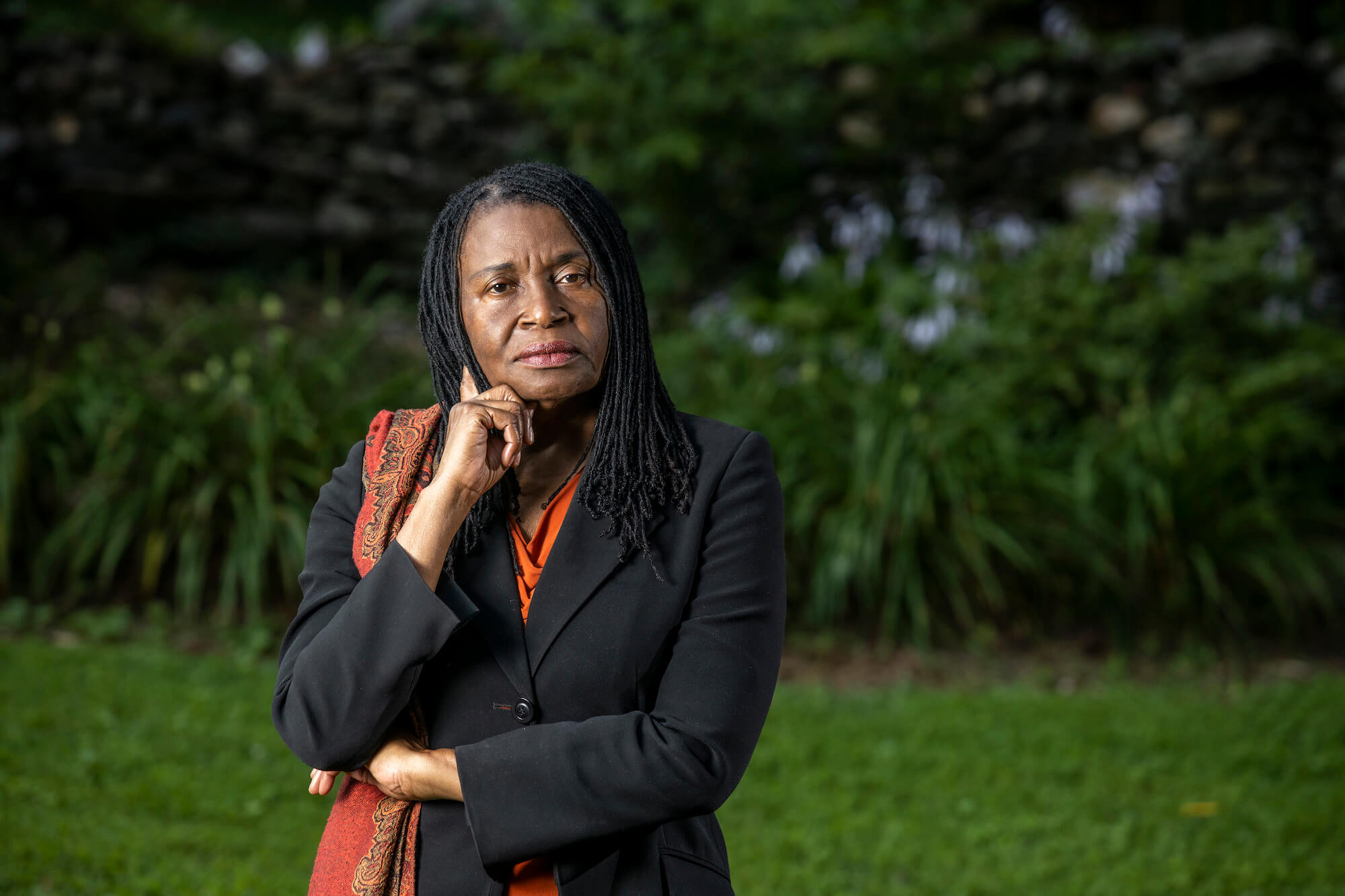 JUSTICE & OPPORTUNITY
What is TPS and How is It Impacting Florida’s Essential Workers?