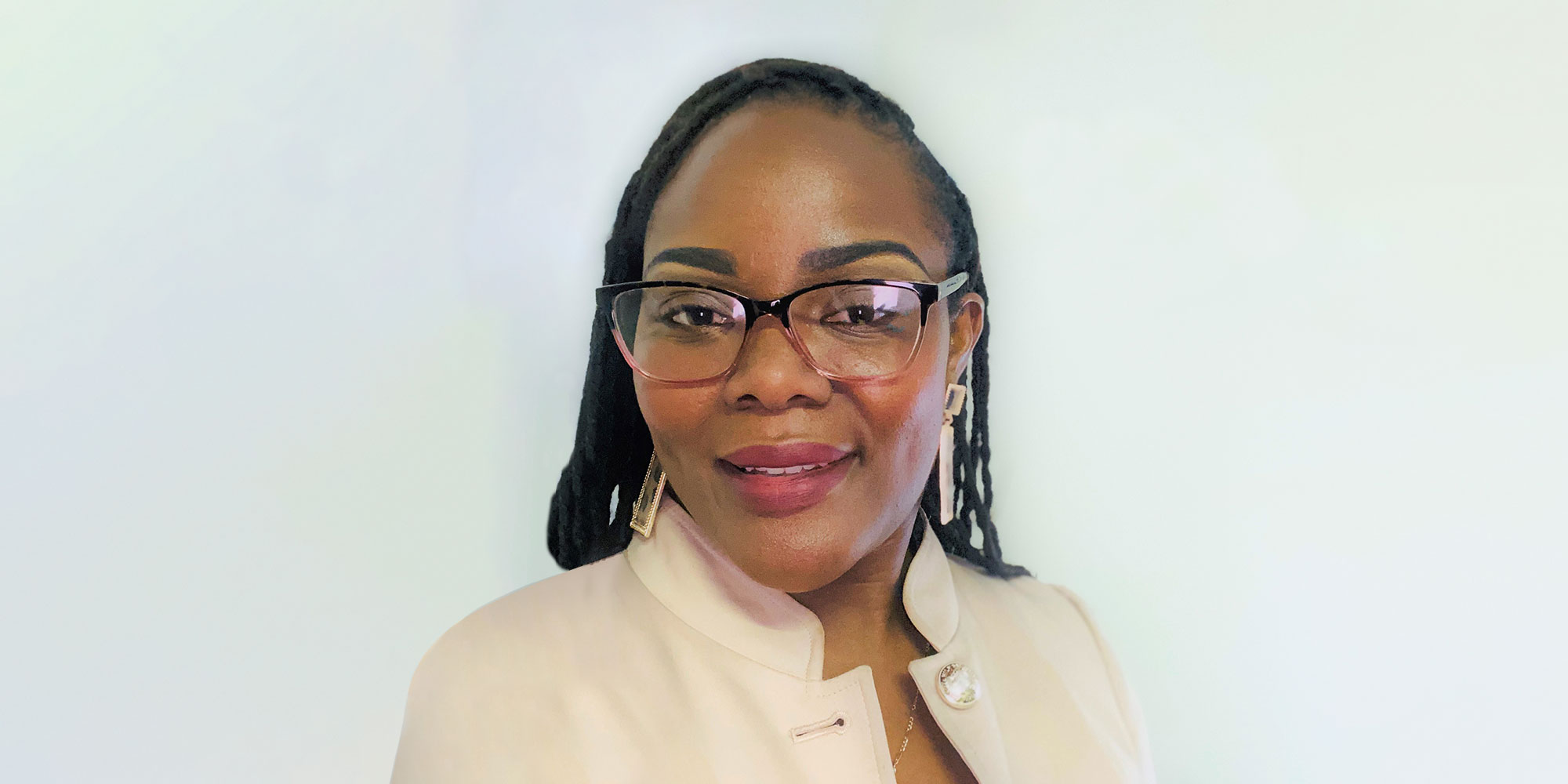 Rodreshia Russaw, is the executive director of The Ordinary People Society’s (T.O.P.S.), an organization with the mission of supporting racial equity and building community power. | Photo courtesy of T.O.P.S.
Share

Some people just have community organizing in their blood; it seems that Rodreshia Russaw is one of them. She first left her home in Seattle at the age of 17 to lead religious ministry outreach for the evangelical Christian charity, World Vision in New York City. Her career transition into criminal justice and policy reform work would come some seven years later in 2005, when she headed to Dothan, Alabama, to help care for her ailing brother.

While living in the South, she noticed many disparities in Black and brown communities and yearned to step in and help out; but where and how? Her answers came in 2011, when she stumbled upon the work of Pastor Kenneth Glasgow, founder of the grassroots organization, The Ordinary People Society (T.O.P.S.). Part of the Formerly Incarcerated Convicted People and Families movement’s national network, which the Chan Zuckerberg Initiative helps support, T.O.P.S mobilizes communities across the deep South and provides support to those directly-impacted by the criminal justice system. Pastor Glasgow ultimately helped Russaw’s then boyfriend navigate some criminal charges, so she signed up as a volunteer to thank him. She moved up the ranks over the years but in 2019 came a huge surprise—he tapped her and his daughter, Kenyetta Rich-Glasgow, to take over as co-executive directors. Russaw took over as the full-time executive director in 2020, leading its wildly successful voter rights restoration work for those inside and outside of prison convicted of felonies. Russaw insists it’s an extension of the organization’s overall mission; supporting racial equity and building community power.

This interview was condensed and edited for clarity.

What is your overall vision for T.O.P.S. ?

Our vision is to liberate those who are currently incarcerated. Our biggest goal is to decrease mass incarceration and to restore the voting rights of those who have lost it. We strive to continue building statewide programs and chapters throughout the South. When we started, we only had two chapters. Now, we have eight chapters in Alabama, Georgia, Florida, Mississippi, Tennessee, New Orleans and Las Vegas, and we’re still growing.

It’s Black History Month and you’re based in Alabama, one of the battlegrounds of the American civil rights movement. What or who in Black history has inspired you?

One of the people that I really gravitate towards is Rose Faye Sanders. She is a civil rights attorney here in Selma, Alabama, and she is a powerful beacon. Rose has a very rich history in the civil rights movement. She engages with her community in a very transformative way because she understands the history of Alabama and the challenges that we face here in the South. To see a Black woman get her boots on the ground in the courtroom and protect her citizens in the way that she does is impressive. I admire her because she continues to stay true to her work of representing underserved communities.

CZI has adopted “Black Joy” as its Black History Month theme for 2021, what brings you joy as a Black woman and activist working on the frontlines?

Black joy is not just a way of an expression; it is a reflection of our healing that transcends to those who are brokenhearted and in need of liberation. To have unrestricted joy where the barriers of oppression no longer exist in the lives of colored women and girls. Like never before, the nation is seeing the transformation of true equality and justice through the recent presidential race. In my lifetime, I have been able to see the first Black president Barack Obama and now the first Black vice president Kamala Harris, and I give thanks to our ancestors who paved the way so that our children’s children will see the victory. Black joy is no longer seen as a sign of resistance—it is now the face of our democracy and the hope for a better tomorrow. I believe my voice has power, and we must make noise.

Wow. What a beautiful sentiment. Well, you and your team have certainly made some “noise,” or as the late Congressman John Lewis called it making “good trouble” helping some 20,000 incarcerated people get registered to vote in the November election. What an accomplishment.

We actually reached over 20,000! All together with the Alabama Election Protection Network, which is the network we lead, we contacted 2,301,647 voters. We hit 1,000,090 on our text messaging campaign. We launched a rapid response communications center where our staff and volunteers answered calls for people on Election Day. We did 1,900 response calls, 44,020 door knockings between the whole network, and we had 25,613 assisted people up at the polls. We also recruited 1,836 volunteers. We are very proud of our church partnerships because that’s where we really got a lot of messages through as well. T.O.P.S. also established 312 new partnerships and trained 223 leaders.

Your passion for this work is obvious, what drives you?

My children, hands down, drive me. Number one, knowing that I have two Black boys ages 14 and 11. And the first time that they witnessed somebody, a pedestrian, walking across the street and being thrown against the fence by police officers and being arrested for just walking along the street being homeless, it was an eye opener. Knowing that, that could be my Black son on the other side of the fence. So they motivate me to shape our future.

Closing out with that topic of Black joy again, what ultimately is the “joy” you hope that you and the T.O.P.S. team will bring to those you serve?

The joy that I want to bring to the people we serve is that it’s not the end of their story. If people start to realize that the circumstances that they’re in right now are not permanent, then we can bring joy and hope to people. It’s about providing hope to people, and that’s why I use the saying of Pastor Glasgow: “We are ordinary people doing extraordinary things” to guide this work. 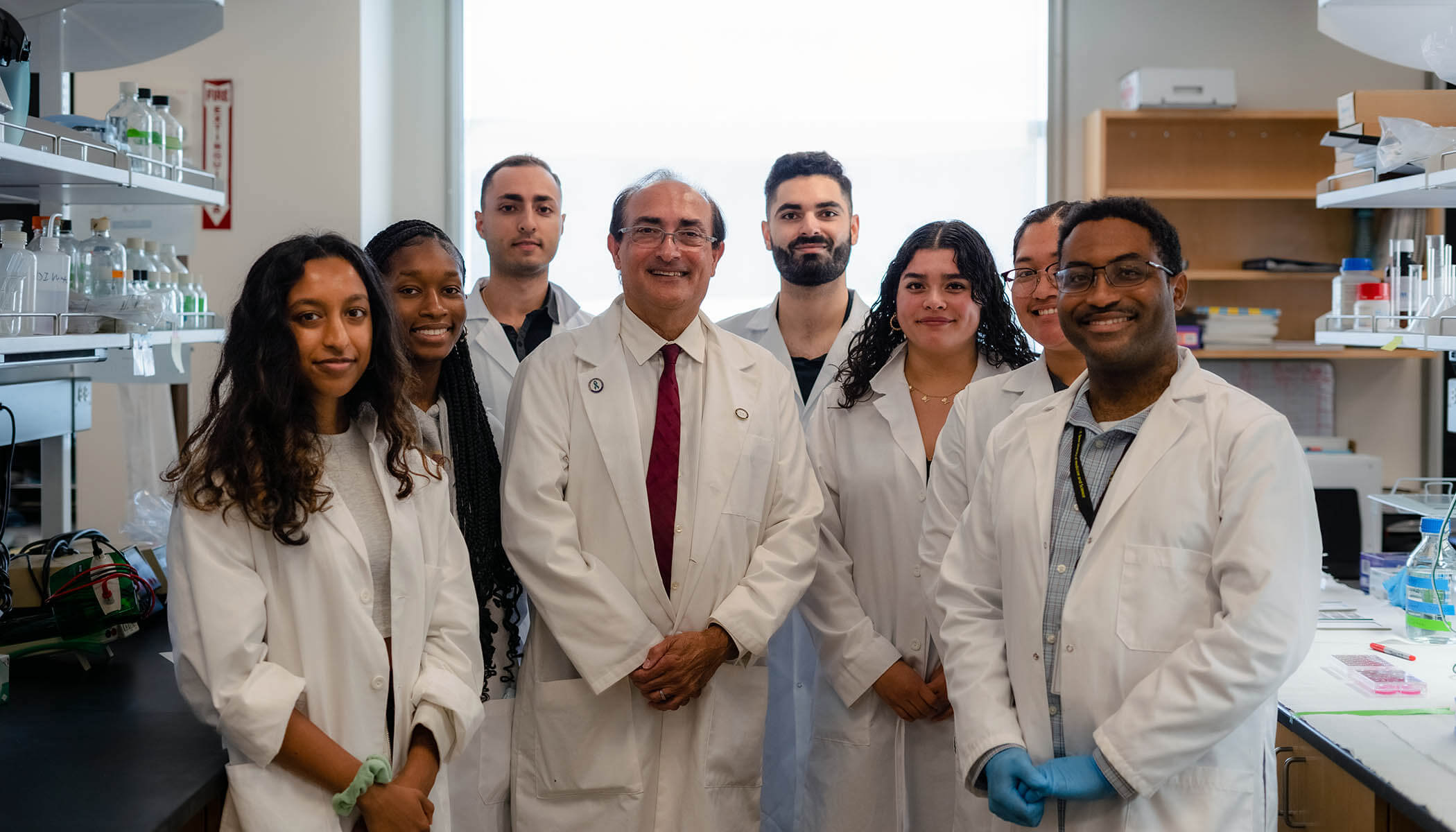