To support development, outreach, and user support for the kallisto RNA-seq and single-cell RNA-seq software project. 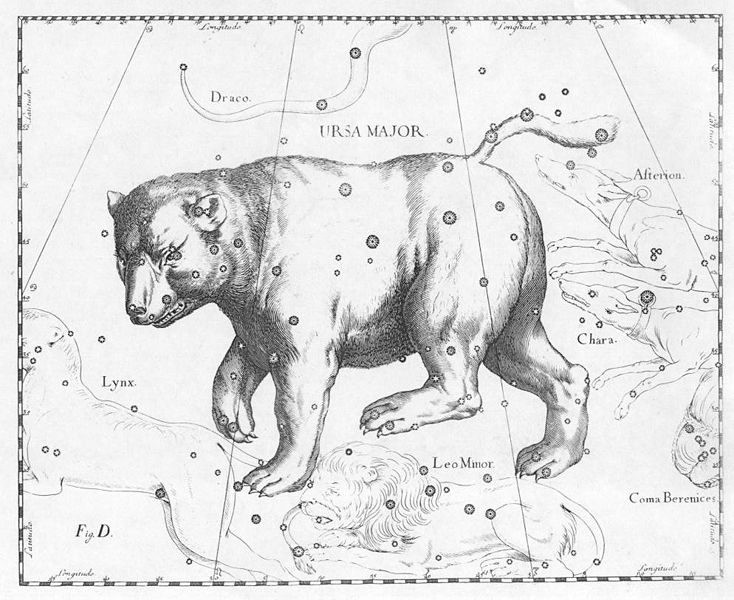 Gene expression analysis from bulk and single-cell experiments is a fundamental part of genomics studies. In 2016, the team developed software called kallisto for quantification of gene abundances from sequenced based expression experiments (RNA-seq). Instead of relying on alignment of sequencing reads to genomes, the software utilized a novel idea called “pseudoalignment,” allowing for accurate quantification up to two orders of magnitude faster than the standard software used at the time. The kallisto software is now widely used: it has been cited more than 2,000 times in just over three years, has been downloaded tens of thousands of times, and lies at the core of numerous workflows and programs that build on it. The software is open-source (permissive BSD-2 license) and has become a community project with contributions from other scientists as well.