CarbonBuilt has raised $10 million in Series A funding, led by Grantham Environmental Trust’s Neglected Climate Opportunities, with participation from Tony Pritzker, Lime Street Ventures, Climate Capital, YouWeb IV: Impact, Foundamental and others. This injection of capital will be used to expand the CarbonBuilt team, further enhance its ReversaTM technology, and develop its first commercial projects.

“We are honored to have such stellar investors standing behind the company,” said Rahul Shendure, CEO of CarbonBuilt. “They share our conviction that carbon dioxide utilization has a critical near-term role to play in humanity’s path towards a zero carbon future. Enabled by CarbonBuilt’s technology, the concrete products industry is uniquely positioned to deliver on this promise.”

“Reducing greenhouse gas emissions and removing carbon dioxide are the two greatest challenges we face. We see CarbonBuilt taking on both challenges, simultaneously, by helping to move a concrete industry that currently contributes about 8 percent of global emissions to become an industry that can pay for carbon dioxide utilization, while saving producers money,” said Kevin Tidwell at Grantham Environmental Trust.

CarbonBuilt’s Reversa platform includes innovations to concrete’s mixture design and its curing process. Reversa formulations significantly reduce consumption of Portland cement while enabling the increased use of widely-available low-cost and low-carbon materials, all without compromise to product performance. During the curing process, carbon dioxide is permanently sequestered via its transformation into calcium carbonate. Together, these changes result in a 10 to 30 percent reduction in raw material costs and a 60 to 90 percent reduction in carbon dioxide emissions. 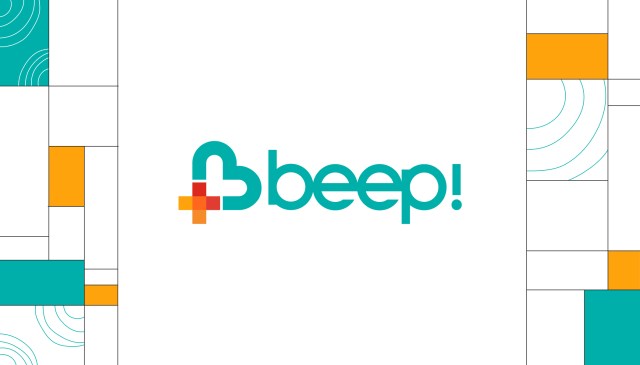 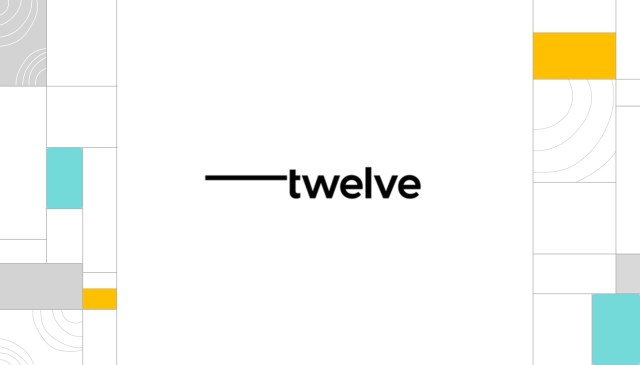