CNN: Race for the Vaccine Documentary

Tags: CZI in the News, Science 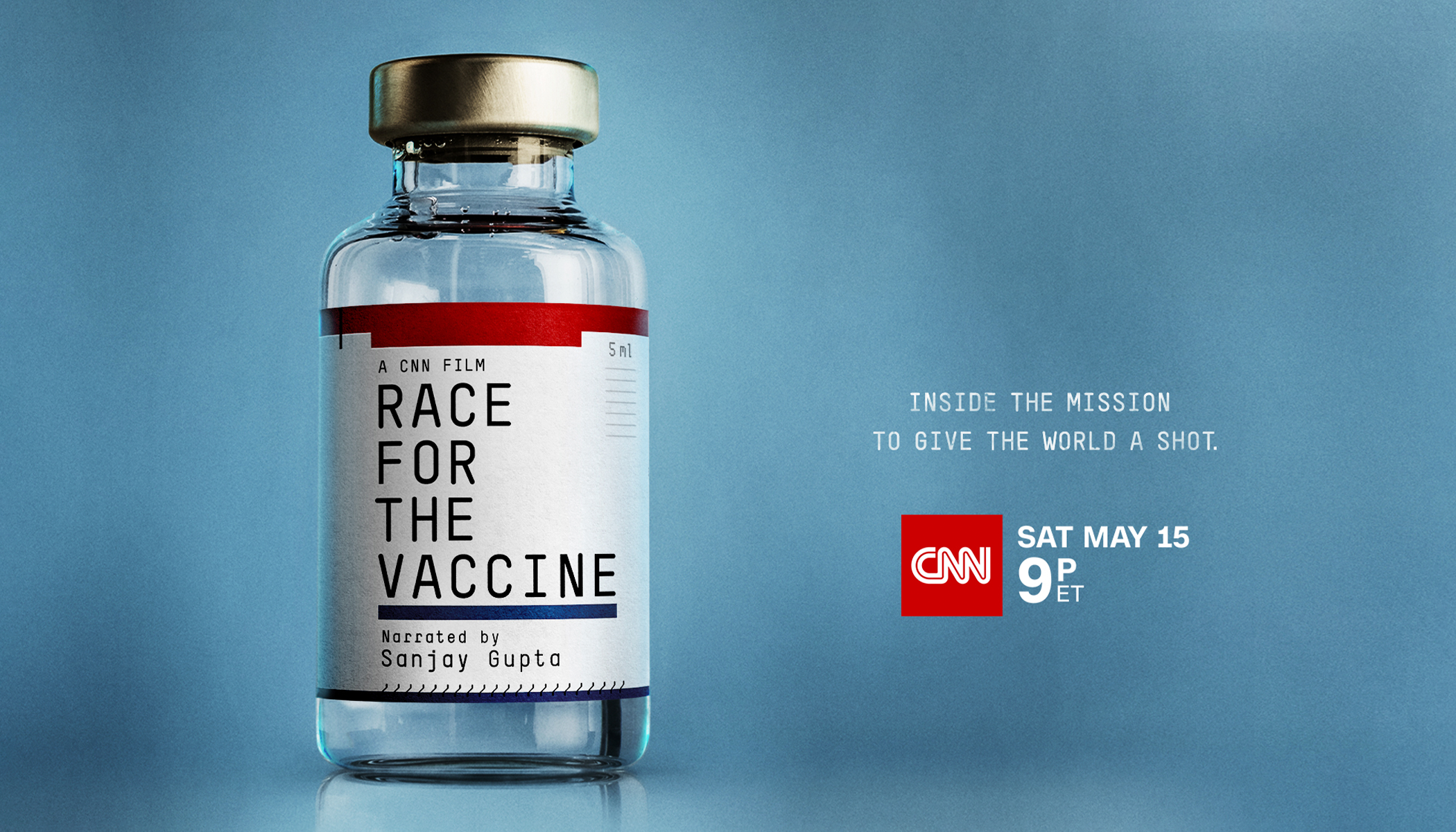 RACE FOR THE VACCINE” is a documentary exploring the global quest to develop, trial, manufacture, and distribute effective vaccines to fight the deadly COVID-19 pandemic. The film, which was supported by the Chan Zuckerberg Initiative, follows a small group of elite scientists across the globe as they launch into action, taking on one of the biggest challenges in the history of modern medicine. The filmmakers established rare access behind several of the principal COVID-19 candidate vaccines, including three of the first to make it through human clinical trials and offer real hope for controlling the virus. Among those to grant an inside look include the team behind Pfizer/BioNTech’s candidate vaccine, top scientists from the U.S. NIH, who worked with Moderna as well as a group from Oxford University, whose vector-borne approach is the basis for the low-cost AstraZeneca. The documentary is a vital mix of reverence for the scientific discovery process and a compelling story of human advancement. “RACE FOR THE VACCINE” will air on CNN in the U.S. on May 15 from 9pm-11pm ET and on in the U.K under the title “VACCINE: THE INSIDE STORY ” as part of the Horizon series on BBC Two in early June. Watch the trailer here.

About the Chan Zuckerberg Initiative
The Chan Zuckerberg Initiative was founded in 2015 to help solve some of society’s toughest challenges — from eradicating disease and improving education, to addressing the needs of our local communities. Our mission is to build a more inclusive, just, and healthy future for everyone. For more information, please visit www.chanzuckerberg.com. 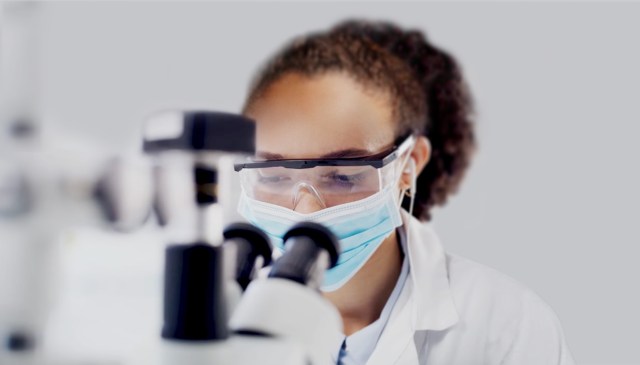 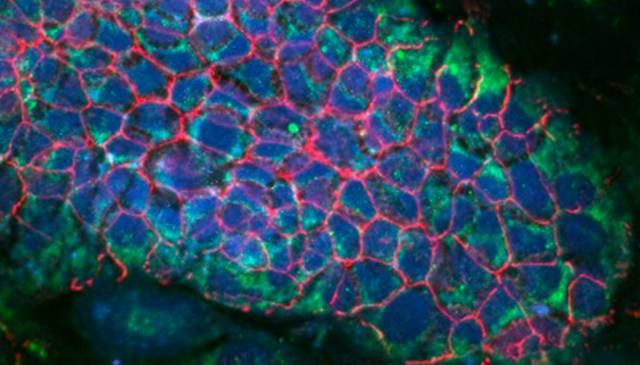