This project seeks to develop an alternative to real-time AI implementation platforms given its high construction cost, reliance on proprietary hardware, and lack of accessibility by most of the healthcare community. Field Programmable Gate Arrays (FPGAs), on the other hand, are commercially available and affordable. As a result, the team hypothesizes that the FPGA-based neuromorphic architecture is the most promising platform for implementing large-scale neural network algorithms that are easily scalable and widely accessible to the healthcare community.

This approach, called Field Programmable Training Arrays (FPTA), has the potential to revolutionize the way researchers implement machine learning algorithms in applications with anomaly detection tasks, particularly for acquisition. The team seeks to develop an efficient computational platform on an FPGA and convert the digitized data to an image where the system learns the spatio-temporal pattern of the image and enables the classification of data from the signal in real-time as anomalous or expected. Instead of possessing the data output and running software to implement a machine-learning algorithm in a CPU or GPU, our system will be able to learn the signature of automatic data capture and fire the neurons that correspond to the anomaly data. 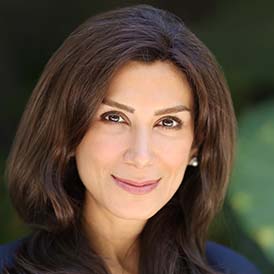