Parkinson’s disease (PD) is a neurodegenerative movement disorder caused by the death of dopaminergic neurons. Mutations in several genes cause familial forms of PD, but how these mutations trigger neurodegeneration is still largely unknown. Studies on these genes have been mostly restricted to neurons; however, some PD-linked genes are also highly expressed by non-neuronal brain cells called astrocytes. We will test the functions of PD genes in astrocytes as controllers of neuronal health and connectivity by applying novel molecular tools to manipulate these genes in both primary rodent and patient cell-derived astrocyte-neuron cultures and in transgenic mice, and utilize cell biological and physiological readouts of astrocyte-synapse signaling, synaptic connectivity, and neuronal health. We expect to identify new functions for PD-genes specifically in astrocytes and elucidate how astrocytes dysfunction could mediate neuron loss.

This group utilized cell biological and physiological readouts of astrocyte-synapse signaling, synaptic connectivity, and neuronal health, to identify new functions for PD-genes specifically in astrocytes. They performed established astrocyte morphology assay and astrocyte-induced synapse assay in vitro and in vivo, and discovered how dysfunctional astrocytes contribute to Parkinson’s disease. They use multi-omics approaches to study how specific signaling pathways can be used to repair astrocyte and synaptic dysfunction in Parkinson’s disease. 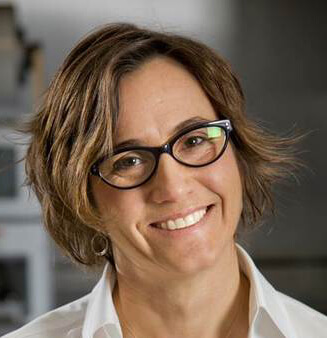