The Chan Zuckerberg Initiative has officially moved into Redwood City, where its 250 employees are now working out of three temporary offices. The philanthropic company’s new headquarters on Broadway are currently under construction and should be open by January 2020.

That building will feature a first-floor community space available to local groups and nonprofits, but programing and exactly how the space will be used is yet to be determined.

“We chose Redwood City because it is a vibrant, inclusive place in the heart of the communities we work alongside,” Priscilla Chan, a pediatrician and co-founder of CZI, said in an email. “We are looking forward to continuing to learn from the creativity and commitment of the many dedicated leaders and residents who have made Redwood City the incredible community that it is.”

Chan and her husband, Facebook founder Mark Zuckerberg, launched CZI in 2015, when they pledged to 99 percent of their Facebook shares — then valued at $45 billion — to philanthropy. The initiative, which is structured as a limited liability company, or LLC, awards grants to numerous community organizations and relies on technology — half of its employees are engineers — to help solve many of the region’s and the world’s most pressing challenges. The initiative is focused on three general areas — science, education, and justice and opportunity — and has tasked itself with exceedingly ambitious goals. Eradicating all diseases in 100 years is one of those goals.

“The Chan Zuckerberg Initiative and the city of Redwood City share the common goal of helping children grow up in a better world,” Mayor Ian Bain said in an email. “I am proud to have the organization headquartered in our community, and I look forward to collaborating on innovative solutions to challenges in our community.”

The Redwood City-Police Activities League, the Salvation Army, Habitat for Humanity Greater San Francisco, the Housing Leadership Council of San Mateo and Rebuilding Together Peninsula are a few beneficiaries of those grants.

CZI has since opened a second round of funding to address the aforementioned issues as well as other basic community needs, including mental health and food security.

Final decisions on the next 40 or so grants will be announced in January.

CZI has also lent its support to recent ballot measures, including in 2016 San Mateo County’s Measure K, a half-cent sales tax extension to help provide affordable housing. This year, the initiative supported state propositions 1 and 2, both of which fund housing and homelessness programs.

The company was based in Palo Alto until July, when its workers began moving into Redwood City offices. In the last two years, it has grown from 30 employees to 250 today, and that number will likely continue to grow, though not at the same pace.

CZI’s new headquarters on Broadway will be four stories tall and encompass 100,000 square feet, 65,000 of which are slated for office space and the remaining square footage will be dedicated to ground-level retail. 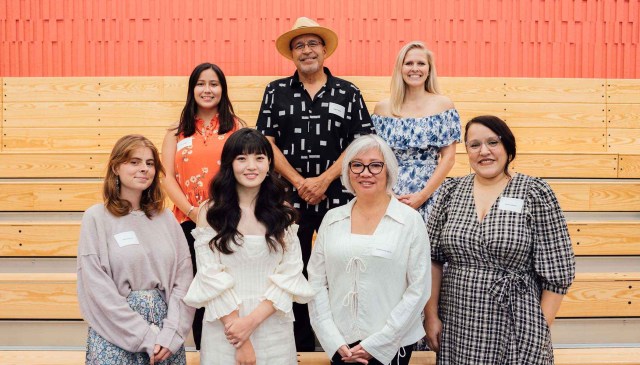 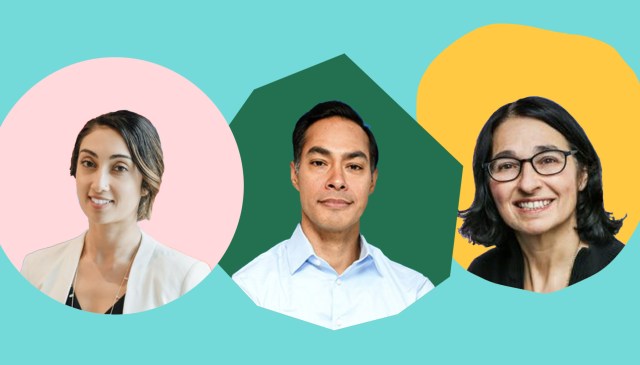