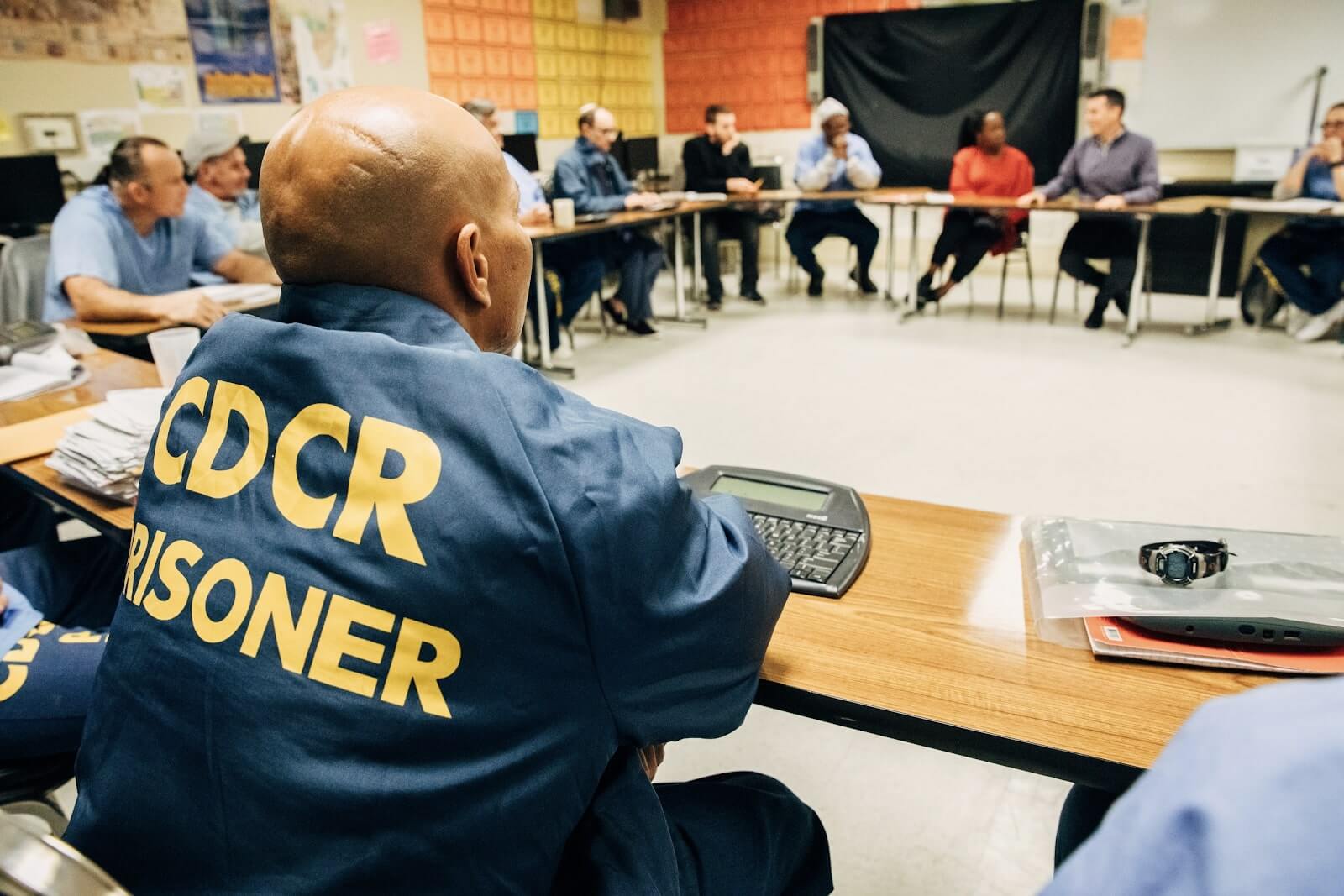 Higher education can be powerful and life-changing for incarcerated students. It’ s one of the best pathways to jobs, higher wages, and opportunity for those returning home, and also improves the safety and culture of prisons.

Today there are over 2.3 million people incarcerated in America, but only around 9 percent of these individuals receive a certificate from a college or trade school while in prison. This is despite the fact that access to education and training (and all of its benefits) cuts recidivism rates significantly– making communities safer and reducing state incarceration costs by millions of dollars every year.

One big reason so few incarcerated students are able to pursue higher education is the lack of funding. Restoring Pell grant eligibility for incarcerated students–funding that was eliminated by the 1994 Violent Crime and Law Enforcement Act–will enable many more to access postsecondary education.

The Chan Zuckerberg Initiative is proud to support groups and organizations that are expanding opportunities for those impacted by the justice system, including advocating for restoration of Pell eligibility.  A few of these groups include:

We’re encouraged to see higher education access become a growing part of the conversation around criminal justice reform, with groups looking holistically at rehabilitation, redemption, community well-being and safety, and thoughtful decarceration.  CZI is proud to support organizations working to expand opportunities for system-impacted people, ensuring that those on the front lines of reform have the tools and resources they need to build a different, more just future for all.