The Double Helix Medal, launched by Cold Spring Harbor Laboratory in 2006, recognizes individuals who boldly participate in the fight to find cures for the world’s diseases. Previous winners include Alan Alda, Tom Brokaw, and David Botstein.

“Mark and I are beyond honored to receive the Cold Spring Harbor Laboratory’s Double Helix Medal,” said Priscilla Chan. “We feel privileged to help lift up and support the work of scientists and researchers who are on the front lines of helping to cure, prevent or manage all disease.”

“Curing disease takes people from all different fields—scientists, clinicians, engineers— collaborating in new ways, and with the support of new ideas and technologies,” said Mark Zuckerberg. “Priscilla and I are incredibly grateful to receive this award and to support the work of the scientific community who are making major leaps forward in disease management and eradication.”

More than 400 people attended the event, the proceeds of which benefit Cold Spring Harbor Laboratory. The event was hosted by journalist Lesley Stahl.

In September 2016, Chan and Zuckerberg launched CZI Science with the mission to support the science and technology that will make it possible to help cure, prevent, or manage all diseases by the end of the century. As part of this effort, they committed $3 billion to accelerate basic science research over 10 years.

Since then, highlights from CZI’s work in science include supporting the global Human Cell Atlas effort to map every cell in the healthy human body, and launching the Chan Zuckerberg Biohub to develop tools with and for scientists. One recent project is IDseq, an open-source, cloud-based tool that will enable researchers around the world to quickly identify pathogens at the root of disease outbreaks—before they spread across the globe.

About Cold Spring Harbor Laboratory
Founded in 1890, Cold Spring Harbor Laboratory has shaped contemporary biomedical research and education with programs in cancer, neuroscience, plant biology and quantitative biology. Home to eight Nobel Prize winners, the private, not-for-profit Laboratory employs 1,100 people, including 600 scientists, students, and technicians. The Meetings & Courses Program hosts more than 12,000 scientists from around the world each year on its campuses in Long Island and in Suzhou, China. The Laboratory’s education arm also includes an academic publishing house, a graduate school, and programs for middle and high school students and teachers.

About the Chan Zuckerberg Initiative:
The Chan Zuckerberg Initiative was launched in December 2015 by Mark Zuckerberg, founder and CEO of Facebook, and Priscilla Chan, a pediatrician and founder and CEO of The Primary School in East Palo Alto. The Chan Zuckerberg Initiative is a new kind of philanthropy that seeks to engineer change at scale. By pairing world-class engineering with grant-making, impact investing, policy, and advocacy work, CZI hopes to build a future for everyone. Initial areas of focus include supporting science through basic biomedical research and education through personalized learning. CZI is also exploring ways to address barriers to justice and opportunity—from criminal justice reform, to expanded access, to economic opportunity and affordable housing. 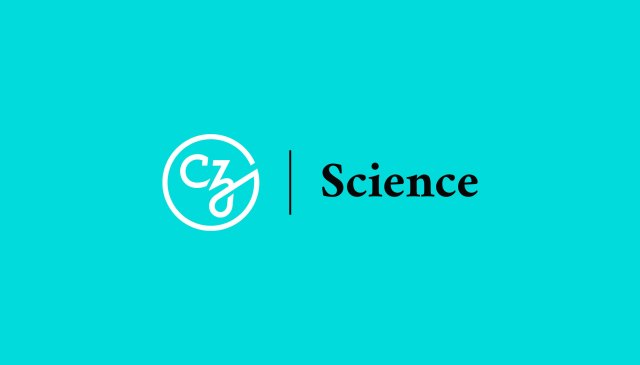 SCIENCE
STAT: Use Single-Cell Biology to Shed Light on Pediatric Diseases Currently in the Dark 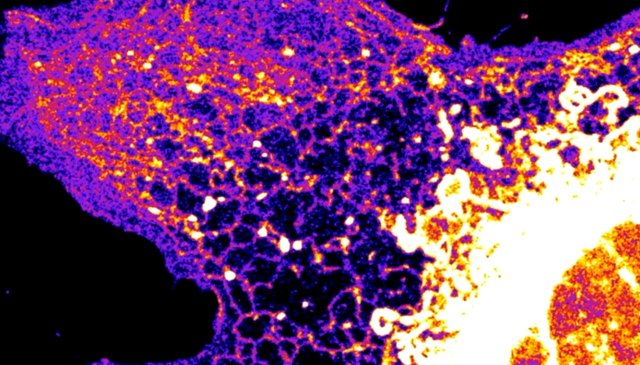