Get to know how technology born in an academic lab spread worldwide. 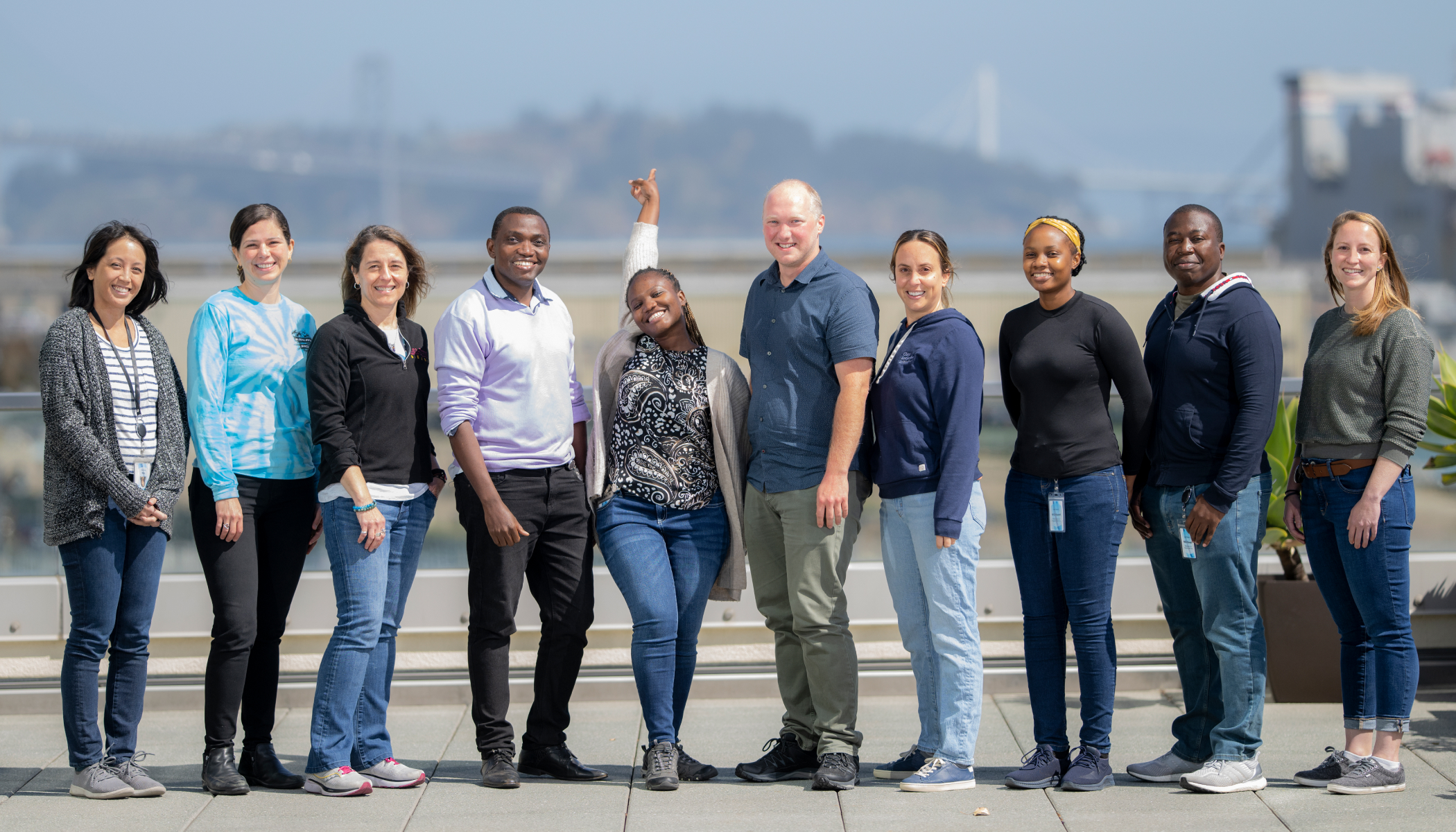 A team of researchers from Zambia visited the Chan Zuckerberg Biohub (CZ Biohub) to train on the ins and outs of Chan Zuckerberg ID. This open-source cloud-based analysis platform can detect, identify and track infectious diseases. (Photo by Barbara Ries, courtesy of the CZ Biohub)
Share

On a recent trip to California, biomedical scientist John Tembo brought along some unusual cargo: tubes of bodily fluids collected in his native country Zambia. Back home, John had been tasked with investigating undiagnosed infections in this African nation of 18 million people. While technologies exist to do this, most are not accessible to those in low- or middle-income countries, where the disease burden is the highest. John was traveling to San Francisco, tubes and all, to learn more about an open-source, cloud-based analysis platform called Chan Zuckerberg ID (CZ ID) and its potential for improving public health.

While in San Francisco, John and his team trained on the ins and outs of this tool and on how to perform the next-generation RNA and DNA sequencing that generates the data CZ ID analyzes. They worked closely with scientists at the Chan Zuckerberg Biohub (CZ Biohub) — the nonprofit research institution responsible for co-developing CZ ID with the Chan Zuckerberg Initiative’s (CZI) product team.

Back in Zambia, the researchers are applying what they learned in their own labs, while still in daily contact with their partners at the CZ Biohub and CZI. They have become part of a global network of investigators detecting and tracking disease with CZ ID, all thanks to a project that began in an academic lab.

The Birth of CZ ID: Spotting Pathogens in Real-Time To Prevent Disease Outbreaks Around the World

Two decades ago, University of California, San Francisco (UCSF) molecular biologist Joe DeRisi created a new technology to help detect the cause of illnesses: a piece of glass coated in bits of DNA that trapped and identified viruses with matching genetic material.

This device, ViroChip, could ultimately be used to look for every known virus. It could detect the rhinoviruses that cause the common cold. It also found the SARS-1 virus early in the 2003 outbreak.

“No one was doing this when we started in 2003,” Joe says. “People thought of this as a fishing expedition, a high-risk project with little chance of success.”

Joe wanted to go beyond viruses to develop a way to spot any pathogen — for example, a bacterium or fungal parasite — without prior knowledge of what was making someone sick. With the advent of next-generation sequencing technologies, he turned to metagenomics, a technique that identifies any microbe in a sample based on its genetic sequence.

To analyze the millions of sequence fragments produced by metagenomics, his lab began to create a metagenomic pipeline — a series of steps that can be followed to collect, sort, characterize and identify microbes in a sea of unrelated DNA or RNA sequences. First used for research projects within Joe’s lab, the tool ultimately grew, with the help of the product team at CZI, into an industrial-strength cloud-based platform accessible anywhere in the world. Now, teams at the CZ Biohub and CZI have scaled access to their scientific discoveries for a larger audience of researchers, breaking down barriers and building global capacity.

Expanding Access: Putting CZ ID in the Hands of Clinicians To Reduce Barriers of Entry to Metagenomics

Many labs today can do metagenomic work, but a much smaller number can analyze the data. Most pipelines are academic tools and require dedicated experts and specialized computer configurations. This limits the potential of metagenomics. Ironically, as sequencing has become cheaper and more accessible, the analysis task has become more daunting.

“Academic labs simply don’t have the resources to bring a tool like this out into the world and support its use,” Joe says. “Often, when the person who built the pipeline leaves the lab, the capability is lost.”

Hoping to have a more significant impact, Joe began collaborating with clinicians on complex cases at the UCSF Medical Center. One case that stands out for him was a young woman that had lost the ability to walk due to an unknown growth in her spine. Despite persistent attempts to identify the cause, her condition continued to decline. Her case came to the attention of Dr. Michael Wilson, a neurologist and postdoc in Joe’s lab. Using metagenomics, they identified a rare and unexpected fungal pathogen, Candida dubliniensis. After being treated with the appropriate anti-fungal drugs, the patient improved dramatically and regained her ability to walk.

With his colleagues at UCSF, Joe helped the medical center launch its metagenomics clinical diagnostic capability.

“They have been running 50 to 60 samples every week for years now without any involvement from my lab,” Joe says. “This is something that actually improves outcomes for patients.”

It was the beginning of something bigger.

Out of the Lab, Into the World: Tracking Outbreaks and Emerging Diseases To Advance Global Health

Joe was thinking about how to make these tools even more widely available when he got a message from an old friend from graduate school. Farhad Imam, now a physician-scientist, had joined the Bill & Melinda Gates Foundation and was working with scientists in Bangladesh. Researchers there had the infrastructure to sequence the DNA of organisms in bodily fluids, thanks to plummeting costs of sequencing technology in recent years. But making sense of their sequencing data — putting it through a metagenomic pipeline to identify pathogens — was beyond their technical know-how and computing capability.

Farhad wanted to know: Could Joe help? So he arranged for a Bangladeshi scientist, Senjuti Saha, to fly to California to visit the Biohub. Teams at the CZ Biohub and CZI had been working together to overhaul Joe’s original pipeline completely, then known as IDseq, making it easier to use and compatible with cloud computing.

Within months, Senjuti’s team had used IDseq to identify the cause of a slew of mysterious meningitis cases in the country: the mosquito-borne virus chikungunya. This result was completely unexpected. The discovery changed public health policy in Bangladesh.

Building on this success, the Gates Foundation put out a call for 10 Grand Challenges grants to pilot other projects using the metagenomics tool, now known as CZ ID.

“We got more than 300 applications for these grants, mostly from Southeast Asia, Africa, the Pacific Islands, and South America,” says Cristina Tato, director of the CZ Biohub Rapid Response Team. “Places with limited resources really saw the value of this tool.”

Partnering with groups of scientists worldwide, the CZ Biohub launched a mentorship program. Researchers like John Tembo came to the CZ Biohub for face-to-face training, learning on their own samples. A Slack platform provided nearly around-the-clock support as they set up their platforms back home, helping them through the trial-and-error that inevitably accompanies such setup.

The success stories mounted in Madagascar, Nepal, and India. Scientists in Cambodia, for example, spotted the arrival of a SARS-like virus in 2020 before the World Health Organization recognized COVID as a pandemic of international concern.

These projects still face obstacles. Managing supply chains and purchasing research supplies in some of the participating countries to do the work can be a challenge. So can retaining expertise: People who train abroad from these countries don’t always return.

But the momentum continues to build. When the Gates Foundation recently announced another round of grants co-funded by CZI to further this work, it received more than 500 applications from scientific teams worldwide that recognize CZ ID’s potential to benefit human health. This next iteration of the Grand Challenge collaboration, set to be announced this October, will continue to lay the groundwork to make CZI ID more robust and available to scientists across the globe.

Read our How It Works series to learn about other science and technology breakthroughs. 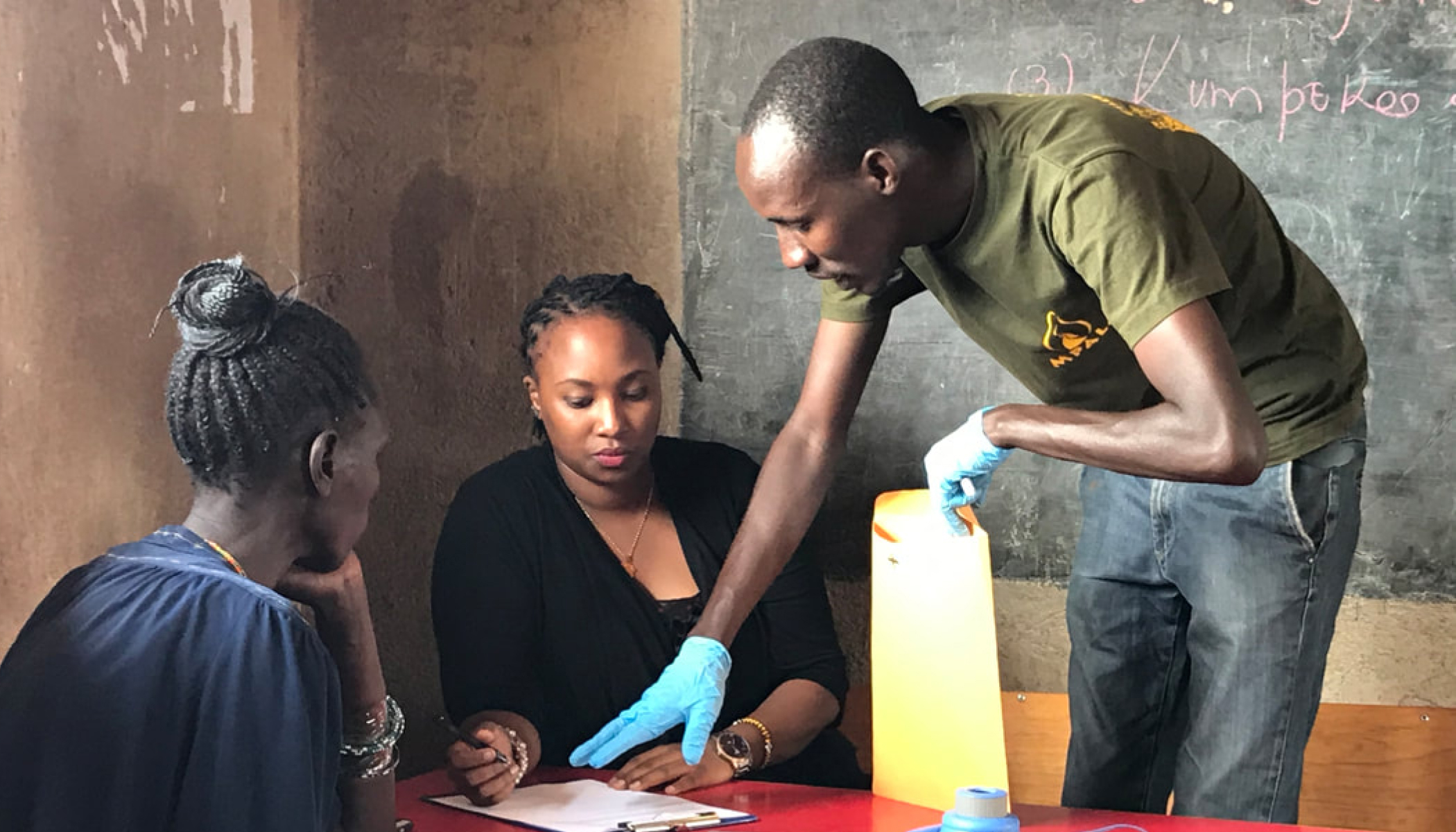 TECHNOLOGY
What Causes Inflammation and How Does It Affect Our Health? 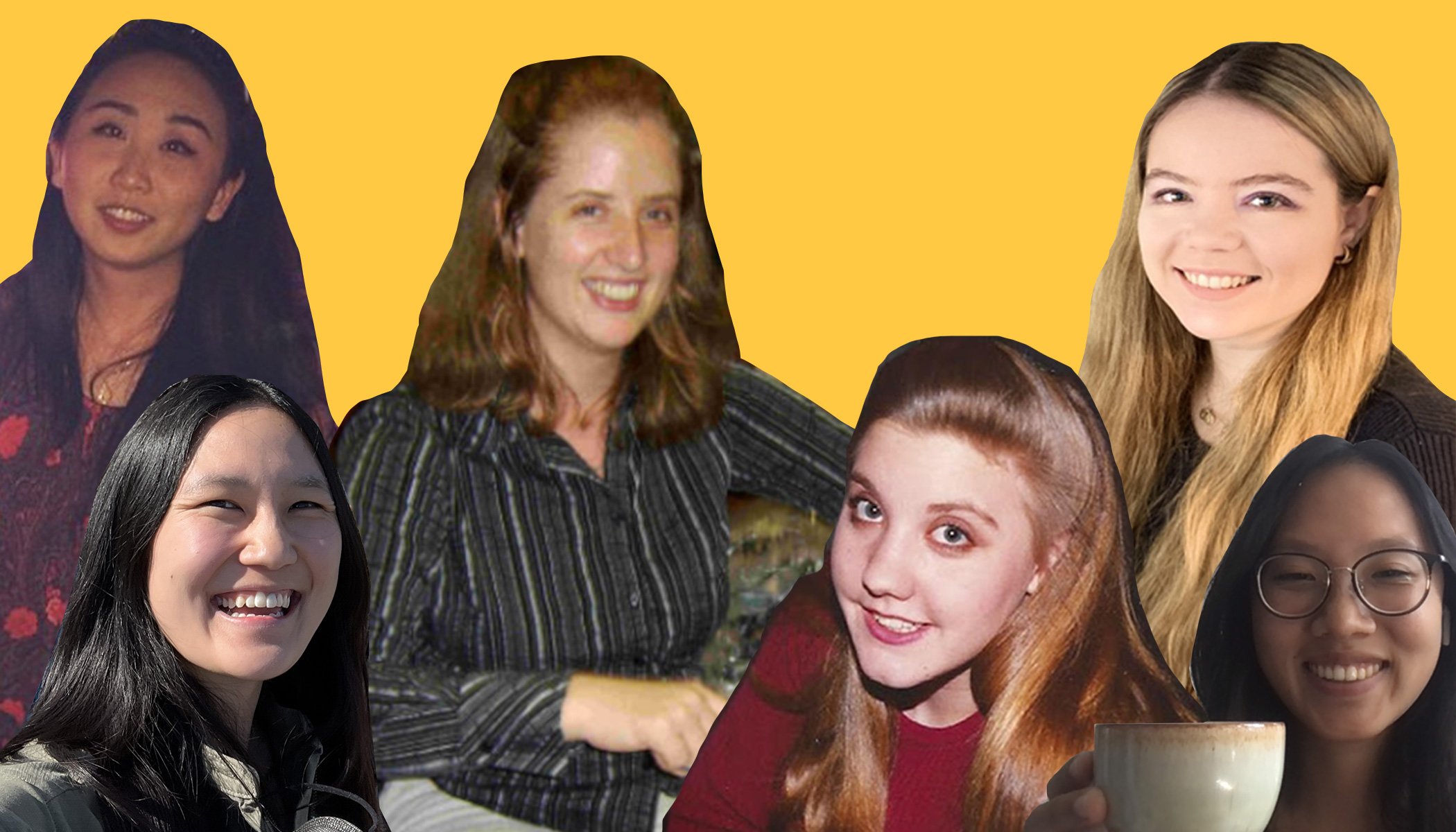