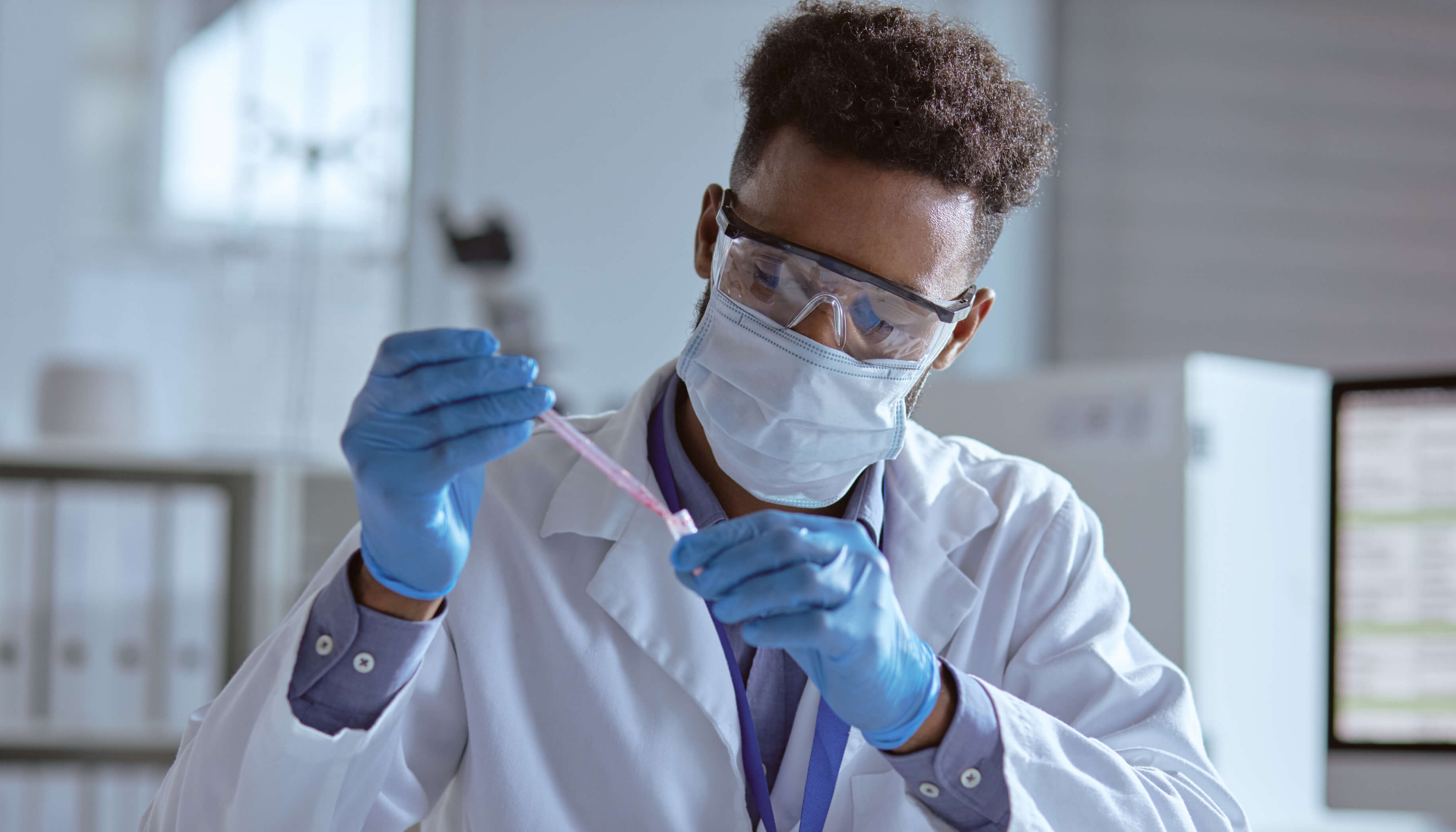 BRUSSELS, BELGIUM — Today, the Chan Zuckerberg Initiative (CZI) announced a funding commitment with the Bill & Melinda Gates Foundation that will award $2 million to researchers who are investigating and detecting novel and emerging pathogens with applications in human health, zoonosis, vector-borne diseases, and antimicrobial resistance. These grants build on an existing partnership between CZI, the Chan Zuckerberg Biohub (CZ Biohub), and the Bill & Melinda Gates Foundation, which is focused on building metagenomics capacity in high-potential countries that have been historically under-resourced.

Metagenomic next-generation sequencing (mNGS) allows scientists to analyze all nucleic acids in a sample and agnostically detect pathogens. Research has shown that mNGS can be used to detect novel pathogens in outbreaks and investigate diseases with complex etiology, such as encephalitis and antimicrobial resistance. That said, researchers in low- to middle-income countries (LMICs) often lack access to the tools, resources, and technologies they need to investigate and detect novel and emerging pathogens. To put this into perspective, a recent study found that LMICs are disproportionately burdened with treatable and preventable diseases, but the majority of scientific publications stem from high-income and upper middle-income countries.

“Increasing the global research community’s metagenomics capacity can help us better understand, treat, and track different diseases,” said Stephen Quake, the Head of Science at CZI. “This commitment is a step towards ensuring that researchers can access the resources, technology, and tools that are necessary to investigate and detect emerging pathogens.”

CZI and the Bill & Melinda Gates Foundation will provide a new cohort of grantees up to $200,000 each, with the goal of expanding access to mNGS and sequencing in LMICs. Through this partnership, grantees will receive direct, hands-on training in sequencing, bioinformatics, and analysis, along with customized technical support for Chan Zuckerberg ID (CZ ID) — a free, cloud-based mNGS software platform developed from the long-standing work of CZ Biohub President Joe DeRisi, who pioneered the use of genomic technology for disease surveillance and diagnostics. Grantees were selected through a competitive application process administered by the Global Grand Challenges initiative — an effort established by the Bill & Melinda Gates Foundation to solve key global health and development problems.

“The pandemic revealed the importance of effective, integrated disease surveillance for countries to rapidly detect and respond to outbreaks,” said David Blazes, Deputy Director of Genomic Epidemiology and Modeling at the Bill & Melinda Gates Foundation. “Yet too many communities, particularly those in low-resource settings, don’t have the capacity to take advantage of innovative technologies like genomic sequencing. We are pleased to support this inspiring group of researchers from around the world as they work to detect, identify, and characterize deadly pathogens to protect their people and prevent future pandemics.”

Grantees will work on a range of metagenomics projects in different regions of the world — including efforts to accelerate the diagnosis of neuroinfection in Malaysia, embed metagenomics in emerging infectious disease surveillance in Guinea, and characterize pathogens that cause febrile illness among children in the coastal and western areas of Kenya.

“Over 50% of those suspected of neuroinfections admitted to tertiary neurointensive care hospitals in India remain undiagnosed,” said Dr. Rajpal Singh Kashyap from the G.M. Taori Central India Institute, whose project has been nominated to receive funding and technical support. “This award will help researchers detect potentially deadly unknown pathogens using mNGS and CZ ID, which may improve the diagnosis of neuroinfections.”

“Our goal is to enable more effective disease surveillance through rapid determination of the identity, origin, and spread of pathogens in these countries,” said Cristina Tato, Director of Rapid Response at the CZ Biohub. “Every researcher, regardless of where they are in the world, should be able to generate their own data in order to make more informed and timely decisions around their infectious disease priorities.”

Grantees selected through this funding opportunity are the second cohort of researchers supported by the partnership between CZI, the CZ Biohub, and the Bill & Melinda Gates Foundation. Read more about the technologies and tools that can help researchers detect and track emerging infectious diseases worldwide.

The Chan Zuckerberg Initiative was founded in 2015 to help solve some of society’s toughest challenges — from eradicating disease and improving education, to addressing the needs of our communities. Through collaboration, providing resources and building technology, our mission is to help build a more inclusive, just and healthy future for everyone. For more information, please visit chanzuckerberg.com.

About the Chan Zuckerberg Biohub

The Chan Zuckerberg Biohub is a nonprofit research center that pursues large scientific challenges and brings together physicians, scientists, and engineers from Stanford University; the University of California, Berkeley; and the University of California, San Francisco. The CZ Biohub employs some of the brightest and boldest engineers, data scientists, and biomedical researchers, who together with our partner universities seek to understand the fundamental mechanisms underlying disease and develop new technologies that will lead to actionable diagnostics and effective therapies. To learn more, visit CZBiohub.org. 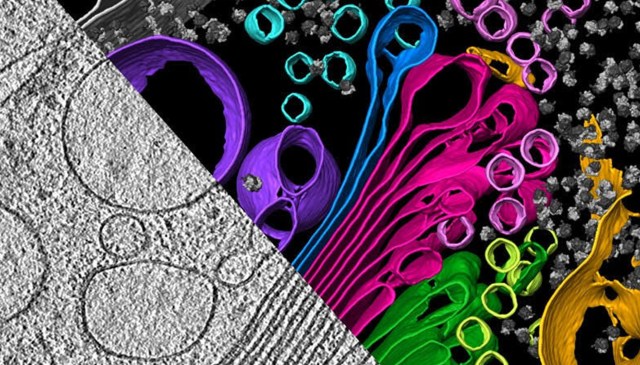