Formerly Incarcerated Leaders are Paving the Road for Change 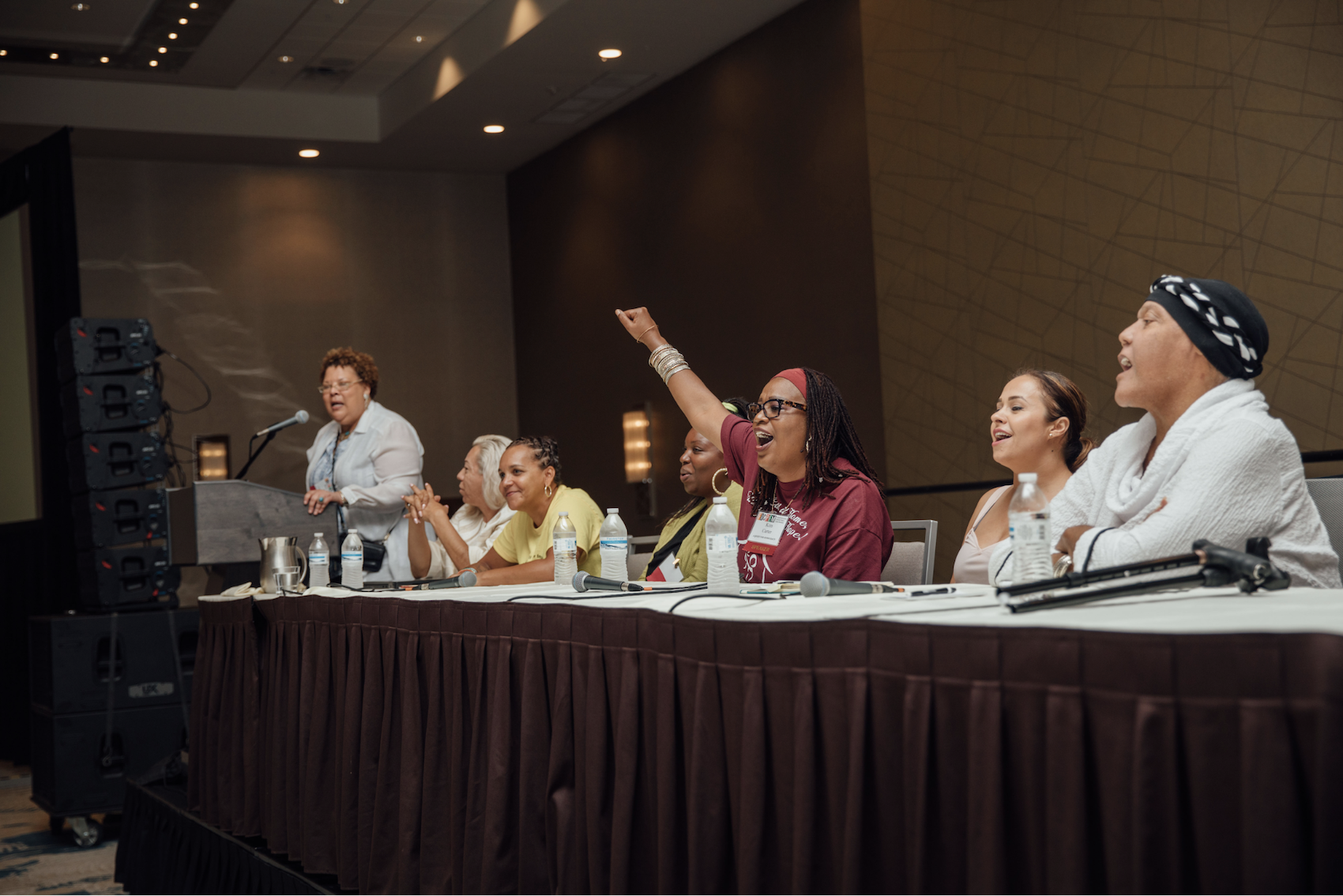 At the Chan Zuckerberg Initiative, we want to help the diverse and growing criminal justice reform movement flourish, which includes ensuring that those closest to the problem have the tools and resources needed to lead its transformation.

This year for Second Chances Month, we’re proud to announce eight new grants to organizations not only led by formerly incarcerated individuals, but who are also working hard to ensure that people with histories of incarceration can actively participate in reform.

“I’m here now because I know that any movement has to be led by the people who are most intimately invested…they’re the ones who’ve got skin in the game,” said Daryl Atkinson, Co-Director of Forward Justice. “Together, we have to end the bad thing — mass incarceration and racial injustice — but we also have to set up an infrastructure where we can really have that beloved community that we want to see.”

Many of these groups are also part of the Formerly Incarcerated, Convicted People and Families Movement (FICPFM), another partner of CZI. We celebrate the impactful work of FICPFM members, which includes the passage of Amendment 2 in Louisiana that did away with non-unanimous juries.

“I feel strongly that lifting up the collective stories of incarcerated people is my duty,” said Aly Tamboura, Criminal Justice Reform Manager at the Chan Zuckerberg Initiative, who leads CZI’s work with formerly incarcerated leaders. “I hope to move our society past the sensationalism of crime and punishment to a realization of the damage this system inflicts on real people and our country overall. I am sharing my own story honestly and openly, without shame or embarrassment, in the hope that it will inspire other formerly incarcerated people to recognize their own potential,  and create fair chances for them to positively contribute to–and lead–our communities.”