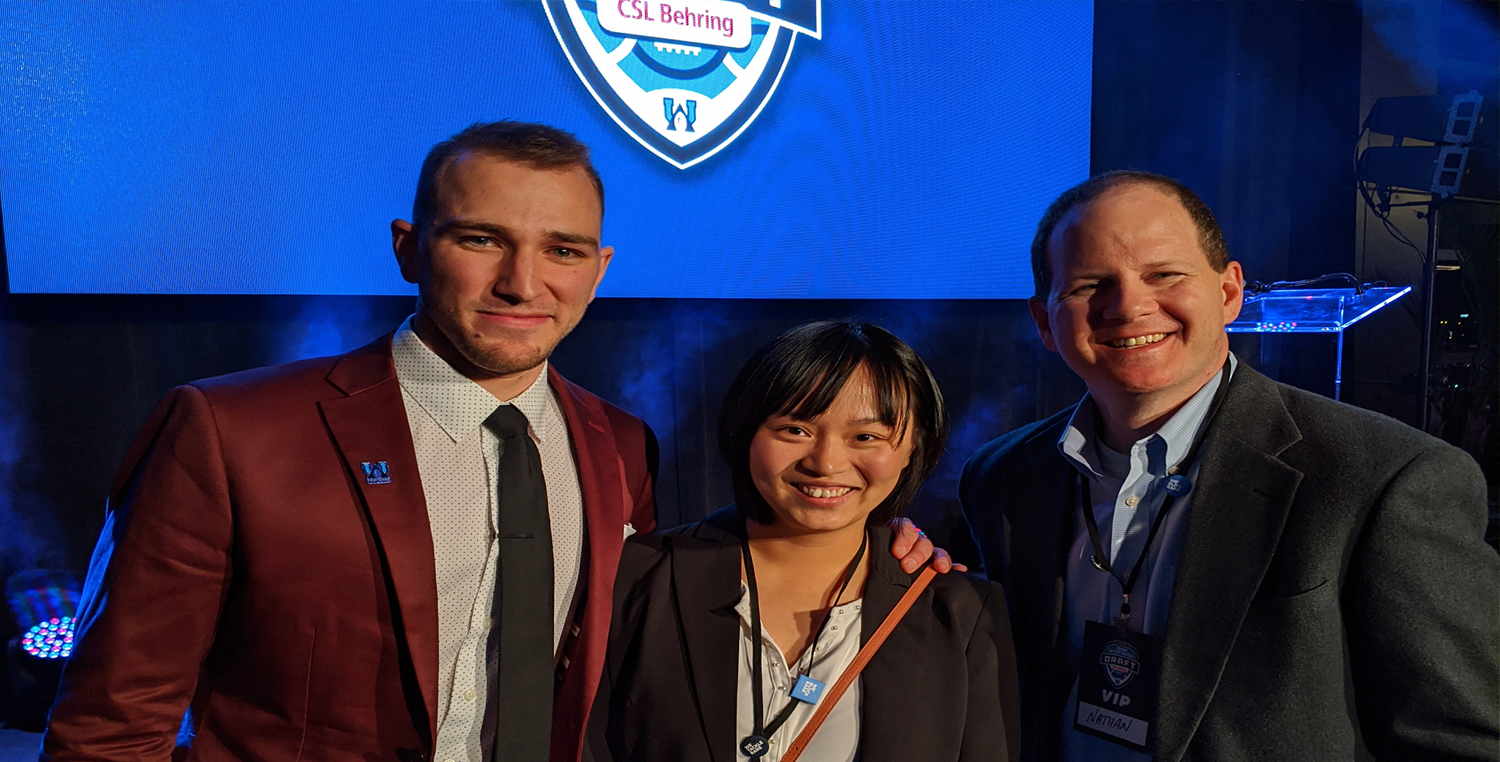 As a young adult, Nathan Peck witnessed VCP disease slowly take his mother’s life, only to be diagnosed with VCP disease a year after she died. At that time, he had not yet learned the power of patient advocacy. There are no cures or approved treatments for VCP disease, and, as a patient himself, Peck is motivated to accelerate scientific progress by empowering patients and uniting the research community while he is still physically able.

Cure VCP Disease was formed in 2018 to drive efforts to cure diseases related to mutations of the Valosin Containing Protein (VCP) gene, which includes the adult-onset, autosomal-dominant, and ultra-rare disease, Multisystem Proteinopathy (MSP-1), also known as VCP disease and IBMPFD.

As part of the Rare As One Network, Cure VCP Disease aims to build research tools—such as validated clinical endpoints, shared biobank, and platform technologies—to enable scientific advancement in VCP research. The organization hopes to break down the barriers that silo research and build collaborations between scientists, industry, and patients to accelerate progress towards treatments for not just VCP disease, but all rare diseases.