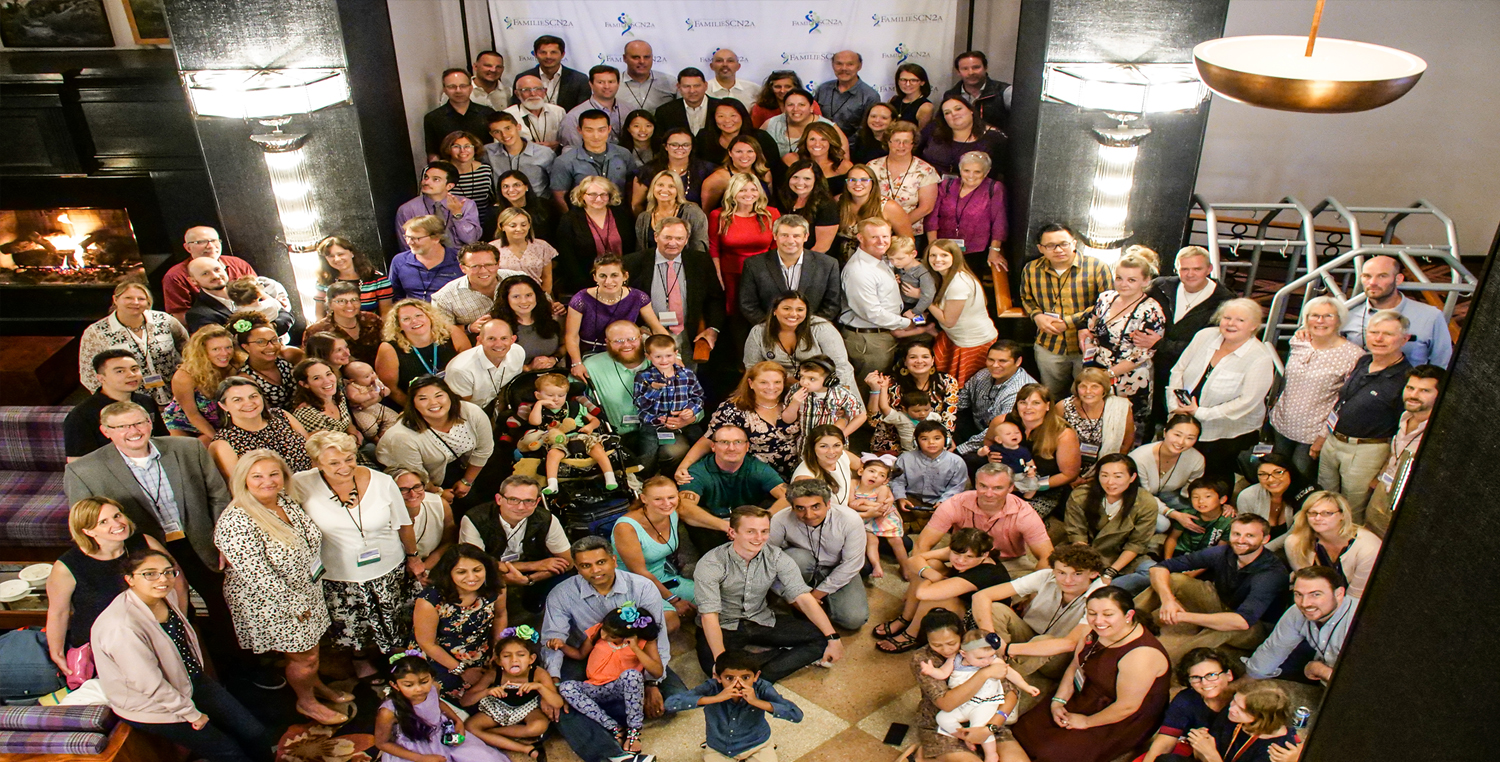 Patient leader Leah Schust Myer’s son was diagnosed with a change on his SCN2A gene in 2013 when there was no support group, no online education, and no hope for a future. Very quickly, it became evident to Schust that she had to change this for all those diagnosed and those who would be diagnosed in the future.

SCN2A-related disorders has a large phenotypic spectrum ranging from severely affected early infantile onset epilepsy, to Autism Spectrum Disorder with or without intellectual disability and later onset intractable epilepsy. Only diagnosed through genetic testing, this disease is usually found in early childhood and most patients live a life completely dependent on others for their daily needs.

As part of the Rare As One Network, FamilieSCN2A Foundation hopes to learn from other rare disease organizations how to advance research and bring novel treatments and a cure to their community.