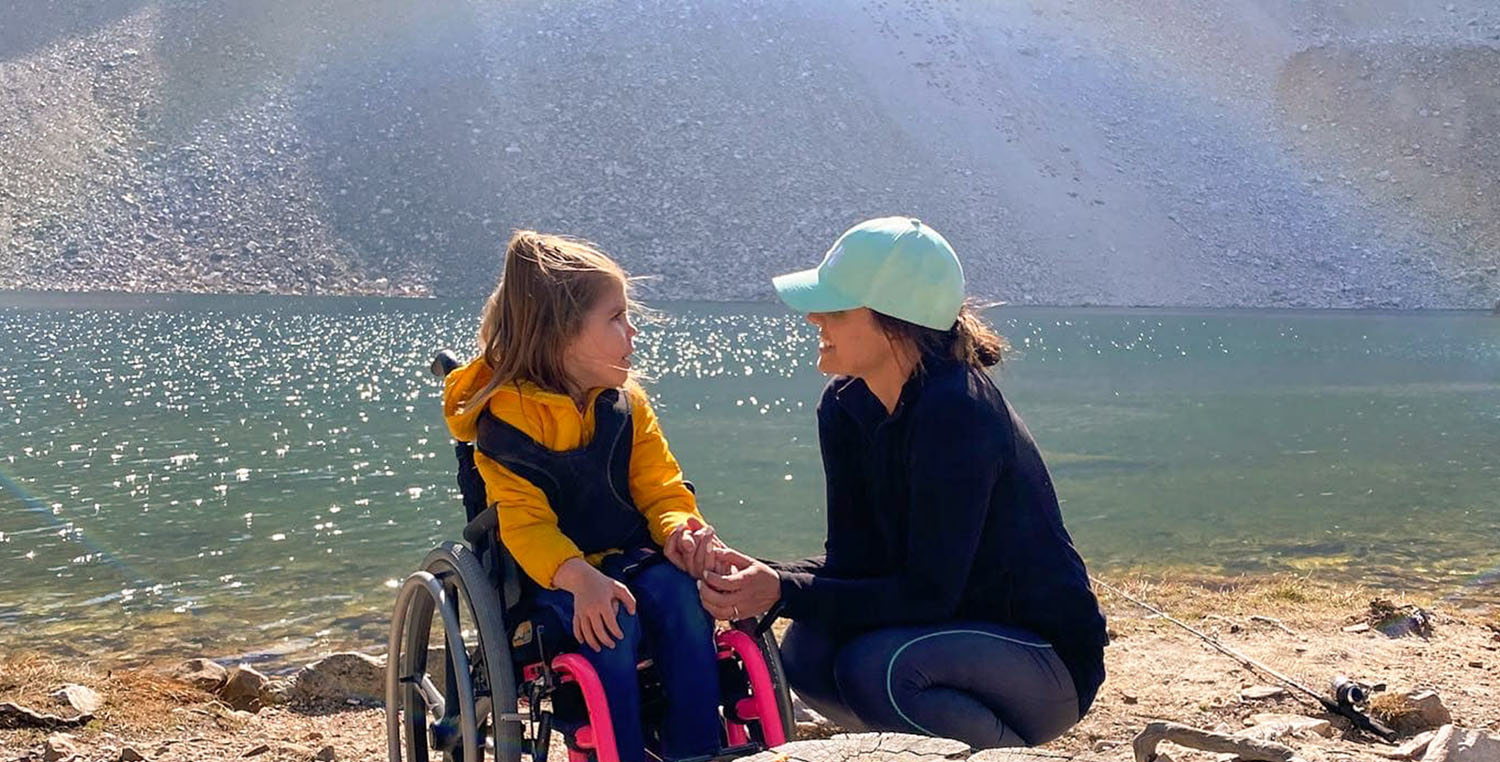 Jill Kiernan’s daughter, Aevary, was one of the first thirteen people in the world to be diagnosed with TBRS. Feeling lost and alone, Jill turned to social media and created the Tatton Brown Rahman Syndrome Community to find other people affected by TBRS and learn more about what the community was facing.