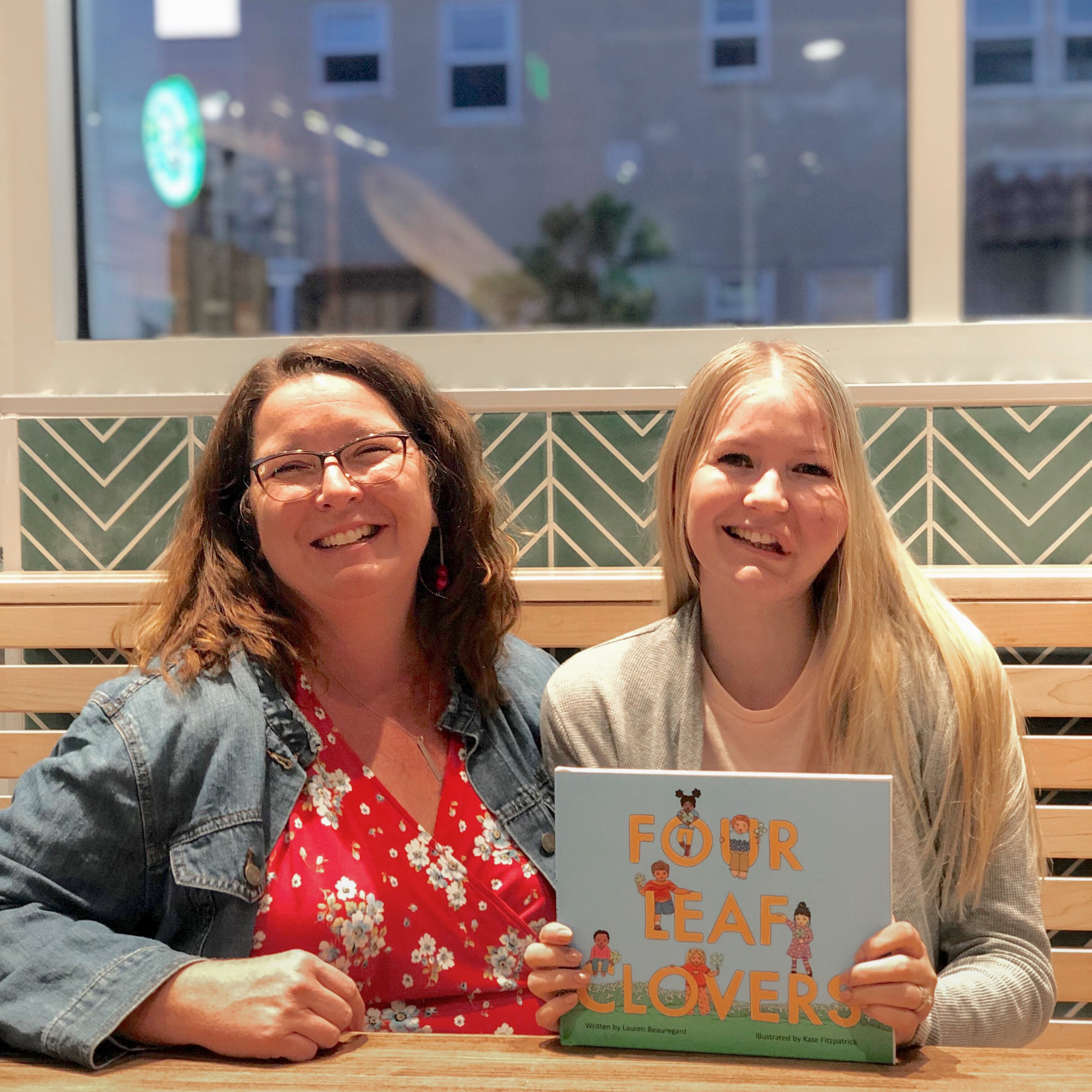 If the path you need doesn't exist, create one

People with rare diseases and patient advocates are critical to understanding the day-to-day experience of living with a rare disease. They’re the experts in their disease. This wealth of knowledge must be considered and included to move safe and effective treatments forward. When Executive Director Kristen Davis realized there were no resources for her family and the first 30 people to be diagnosed with CLOVES syndrome, she stepped into the unknown and paved a path that has led her to find her life’s work and passion.

Kristen launched CLOVES Syndrome Community in 2009 after her daughter was diagnosed with CLOVES, which stands for “congenital lipomatous overgrowth, vascular malformations, epidermal nevi & scoliosis/spinal issues/seizures.” CLOVES is a congenital disease caused by a somatic genetic mutation in a gene called PIK3CA that increases the activity of the gene.

CLOVES Syndrome Community aims to accelerate treatment options, increase the scientific and medical knowledge base, and expand opportunities for an improved quality of life for people with CLOVES and PIK3CA related overgrowth spectrum (PROS) conditions. It will also launch a CLOVES and PROS Collaborative Research Network, which will include people with CLOVES/PROS and their caregivers, physicians, scientists, and researchers, to work collaboratively on understanding the PIK3CA pathway in this disease.

“People with rare diseases and patient advocates are critical to understanding the day-to-day experience of living with a rare disease.”