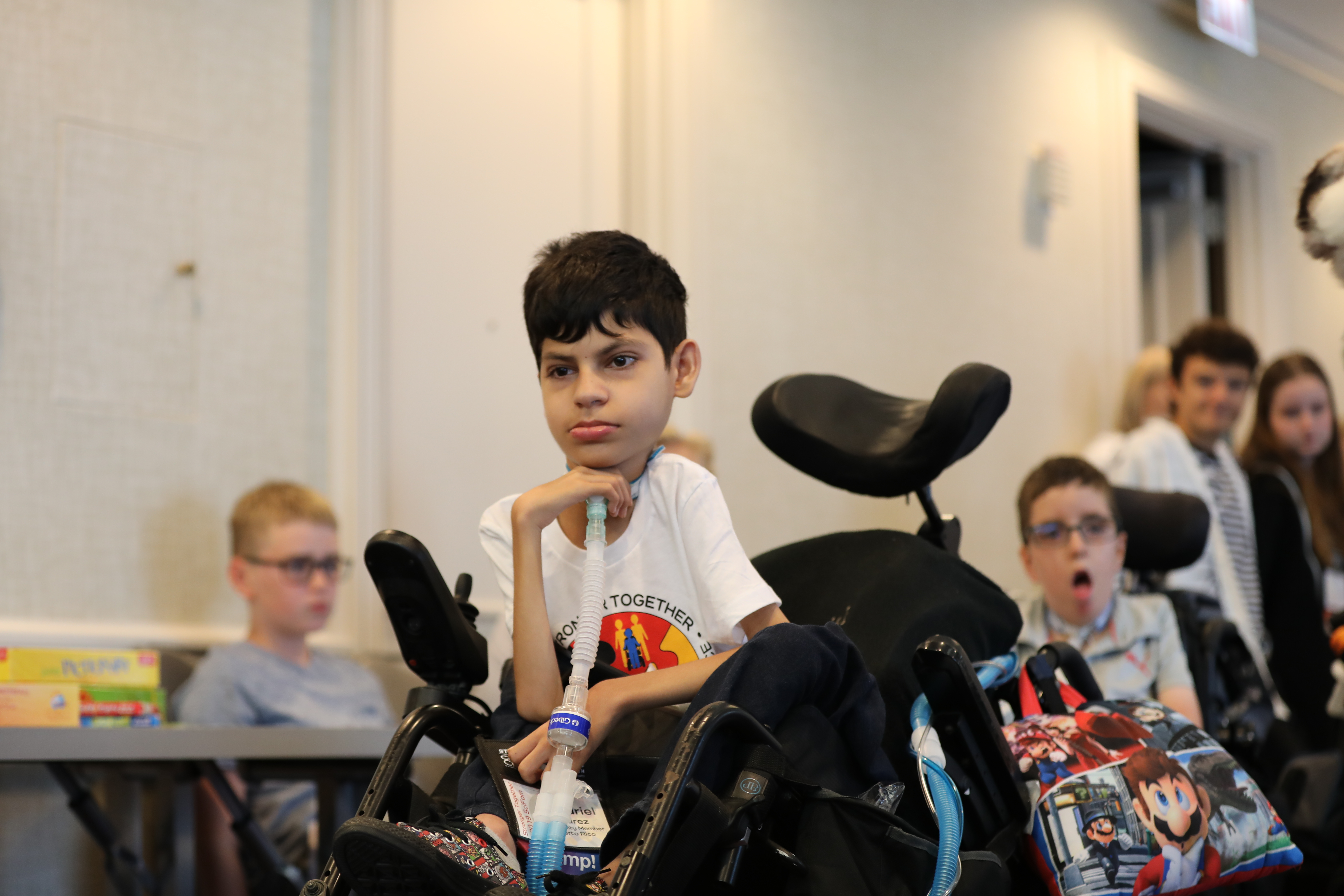 Across rare diseases, a common story is often shared. Being ultra-rare means those who have been diagnosed remain largely anonymous, there are few researchers working in the space, and opportunities for fully recruited clinical trials and industry involvement are scarce. These challenges can be overcome by banding together.

Cure CMD was founded in 2008 by three parents whose children were affected by congenital muscular dystrophy (CMD), an ultra-rare group of diseases whose prevalence is still unknown due to a lack of access to expert diagnostics and care. Early symptoms of CMD — including hypotonia, muscle weakness, and poor motor control, among others — are typically recognized between birth and age two. As affected individuals get older, they may experience an inability to sit or stand without support, trouble swallowing, respiratory weakness and complications, joint contractures and scoliosis, and fatigue. No treatments exist for CMD.

With an ever-growing and engaged community of affected individuals, families, researchers, and clinicians, Cure CMD seeks to make an impact by funding research that aims to make tangible advancements toward treatments and facilitating conferences that connect stakeholders who otherwise might remain siloed. Cure CMD involves affected individuals and their families in every aspect of treatment development.

Together with the Bönnemann Team at the National Institutes of Health, Cure CMD has traveled to more than 15 cities — including Beijing, São Paulo, Buenos Aires, Atlanta, and Minneapolis — to facilitate the evaluation and diagnosis of 1,000 individuals who presented with symptoms consistent with congenital muscle disease. Sixty-five percent of patients evaluated to date have received a confirmed diagnosis. The organization believes a cure is possible.

“Across rare diseases, a common story is often shared.”