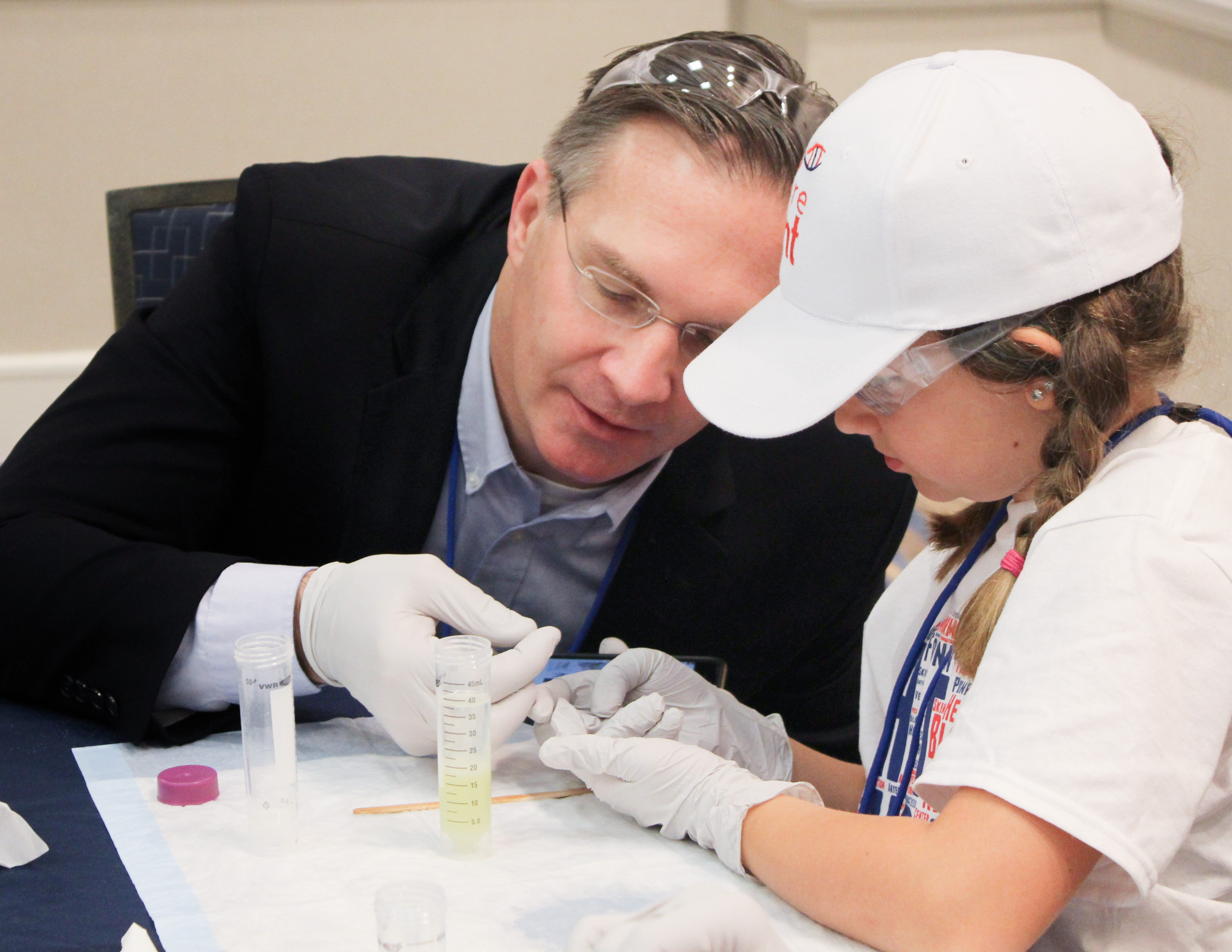 Executive Director Marianne Clancy says she didn’t choose hereditary hemorrhagic telangiectasia (HHT); it chose her. A patient herself, and motivated by the sudden loss of her sister and mother to HHT, she joined the Board of Directors in the Foundation’s infancy. Since becoming Executive Director, she has personally counseled thousands of patients and families who have lost loved ones and children from a lack of a diagnosis or improper medical treatment. This work inspires her every day.

HHT is a rare genetic disorder that leads to abnormal blood vessel formation most commonly in the nose, lungs, liver, brain, spine, gastrointestinal tract, and on the skin. Symptoms, most commonly nosebleeds, typically appear around age 10 and progressively worsen with age. Diagnosis is often delayed for decades, and HHT is often misdiagnosed as various life-threatening conditions such as asthma, heart failure, stroke, and/or colon cancer. There are no FDA-approved HHT treatments.

Patient involvement is critical to advance treatments and improve the quality of life for those with HHT. For Cure HHT, collaborating with researchers and physicians has been instrumental in reaching key milestones, including the development of diagnostic and treatment guidelines that are now the standard for HHT care. Cure HHT seeks to connect patient, scientist, and physician communities while fostering global collaborations that translate research into safe, effective treatments.

“Collaborating with researchers and physicians has been instrumental in reaching key milestones.”