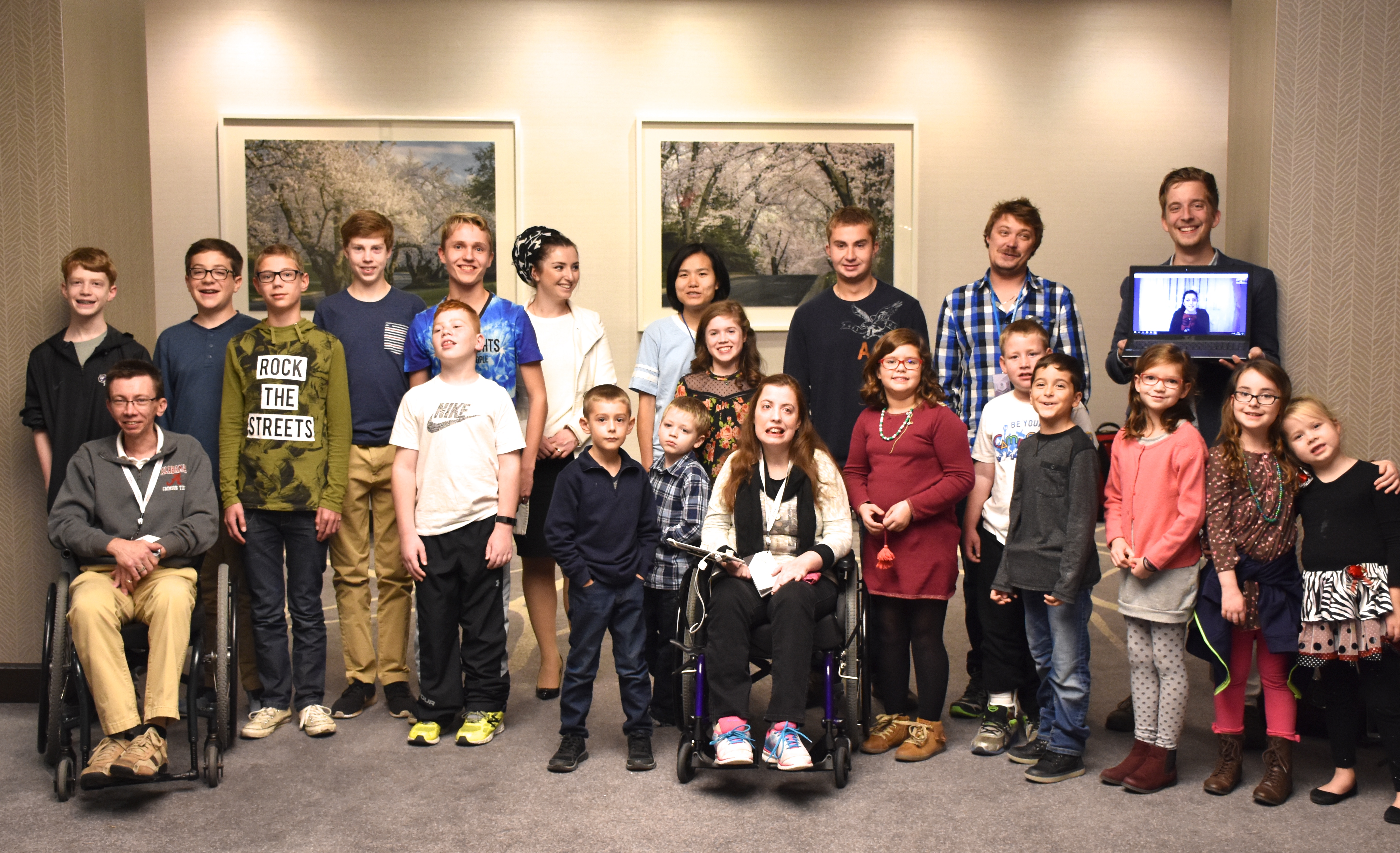 Reach out and engage patients around the globe

When Dr. Chip Chambers’ children were diagnosed with the rare disease Deficiency of Adenosine Deaminase 2 (DADA2) in 2014 — just one month after the first articles describing the disease were published in The New England Journal of Medicine — he contacted every clinician and scientist he could find with DADA2 experience or knowledge. From there, he connected them to each other and to other patients. With the help of Katherine Bell, whose daughter was also diagnosed, he launched the DADA2 Foundation in 2016.

DADA2 is a recently discovered and extremely rare genetic disease that usually starts in childhood. It can cause recurrent strokes, severe systemic inflammation, immune deficiency, and damage to many of the body’s tissues and organs. Many patients find that their symptoms can be controlled by TNF inhibitors like Enbrel and Humira. Hematopoietic stem cell transplantation is the only option when bone marrow failure or severe immunodeficiency occurs. It can provide a deﬁnitive cure, but can also be very risky.

Since its inception, the DADA2 Foundation has made life-saving global connections via the internet and social media. It helped to arrange for a free lifetime supply of TNF inhibitors for a young Indian patient, helped to get a child from the West Bank to Jerusalem for treatment, and arranged and paid for a patient from Argentina to receive a curative bone marrow transplant at the National Institutes of Health (NIH) in the U.S.

Chip and the Foundation hope that joining the Rare As One Network will create a blueprint for all rare diseases to build their communities and work together to find cures.

“Joining the Rare As One Network will create a blueprint for all rare diseases to build their communities and work together to find cures.”