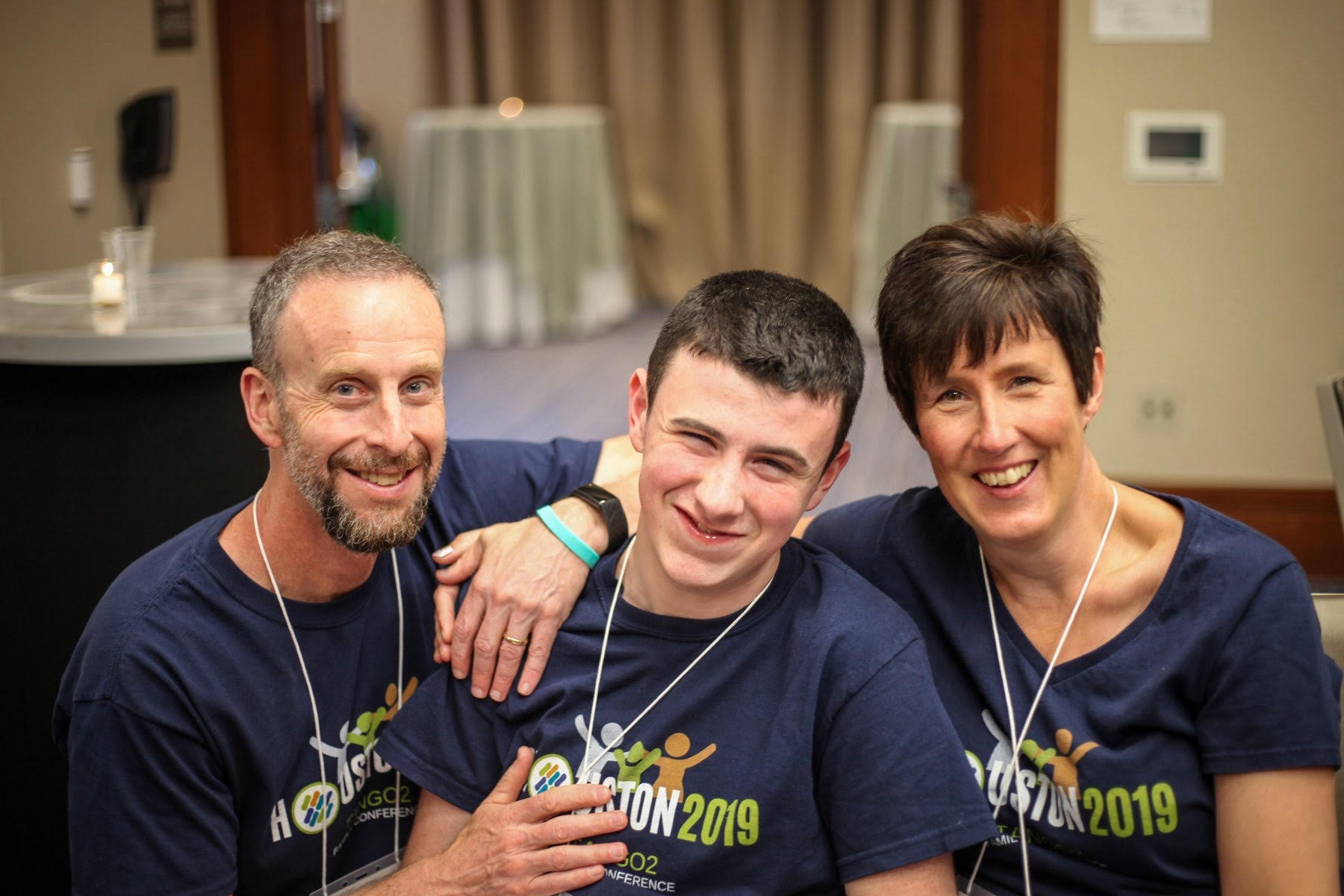 You don't have to wait to become an expert

For those who are thinking about starting a patient advocacy group, especially in the case where none currently exists, the best advice that the TANGO2 Research Foundation can give is to take that first step. Like many choices in life, there will never be a “perfect” time.

Husband-and-wife team Mike and Kasha Morris took that step in 2017 when they launched the TANGO2 Research Foundation after their son was diagnosed with TANGO2 disease. At the time, they found more questions than answers and knew they had to start a research foundation. In less than two years, the organization has engaged 70 families from 16 countries, established a registry, held a conference, and much more.

The majority of patients with TANGO2 disease have normal births with an onset of first symptoms between the ages of 6 months to 3 years. In many children, the initial presentation is muscle breakdown (rhabdomyolysis), metabolic crises, and a life-threatening irregular heartbeat (cardiac arrhythmias) brought on by illness or other stressful events. Children diagnosed with it have a poor prognosis, and there’s no treatment or cure.

The biggest challenge the TANGO2 Research Foundation sees in curing rare diseases is a general lack of resources and a “roadmap” for success. The Foundation believes strong collaboration with researchers and clinicians is critical in focusing on the things that matter most to patients, families, and advocates. Through the Rare As One Network, Mike and Kasha hope to broaden and diversify their research network and engage in the capacity building required to sustain the important work that needs to be done today, tomorrow, and years to come as they drive toward treatments and a cure.

Since joining RAO, the foundation has made significant strides. In 2020, the group opened up their first cycle of grant funding and are currently supporting five international research projects across four different countries. The second grant cycle will open in October 2021.

Additionally the foundation has hired their first paid staff in the position of Executive Director, and are currently under contract and planning for a second international family and scientific conference to be held in Orlando in June 2022.

“Like many choices in life, there will never be a ‘perfect’ time.”