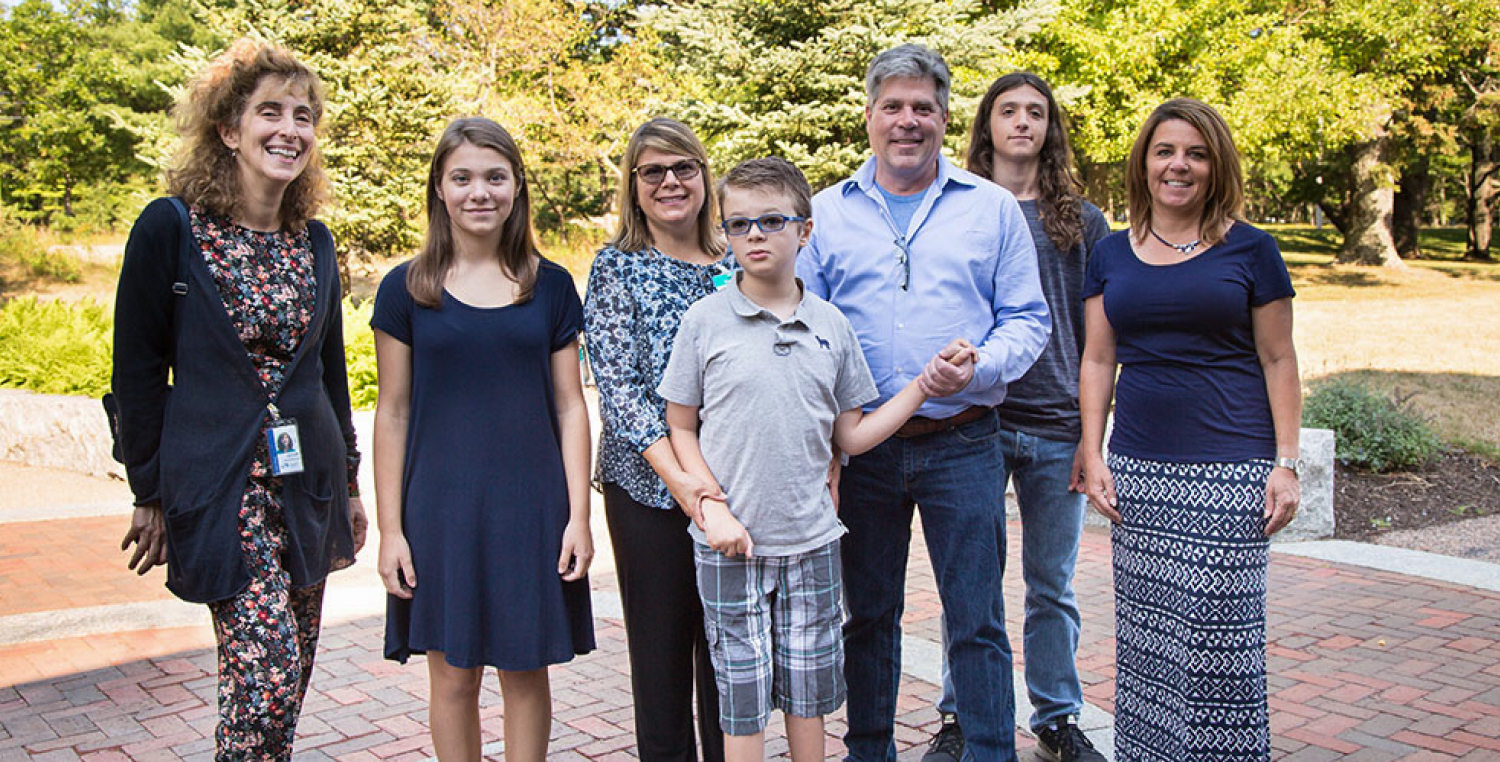 Pushing the needle closer to a treatment or cure

Patients and patient advocates are central to finding cures for rare diseases because they’re motivated like no one else in the world.

Michael Raymond, one of The Snyder-Robinson Foundation’s founding members, is one such motivated advocate. His son was diagnosed with Snyder-Robinson Syndrome (SRS) in 2013, and at the time, only two other U.S. families were known to have had a member diagnosed with SRS. His family immediately began researching SRS, met with doctors and researchers, and contacted other SRS families. “So often patients and their families become the experts,” Michael says.

The Snyder-Robinson Foundation hopes that its participation in the Rare As One Network will help advance research to improve the lives of SRS patients and those with related disorders. The organization aims to build on the momentum gained over the last few years so that it may deliver safe and effective treatments to all patients who need them. Together with the Network, Michael is optimistic that they can alleviate unnecessary suffering, help patients realize their potential, and improve their lives in very profound and beautiful ways — all within his lifetime.

“So often patients and their families become the experts.”