Rare As One Partner 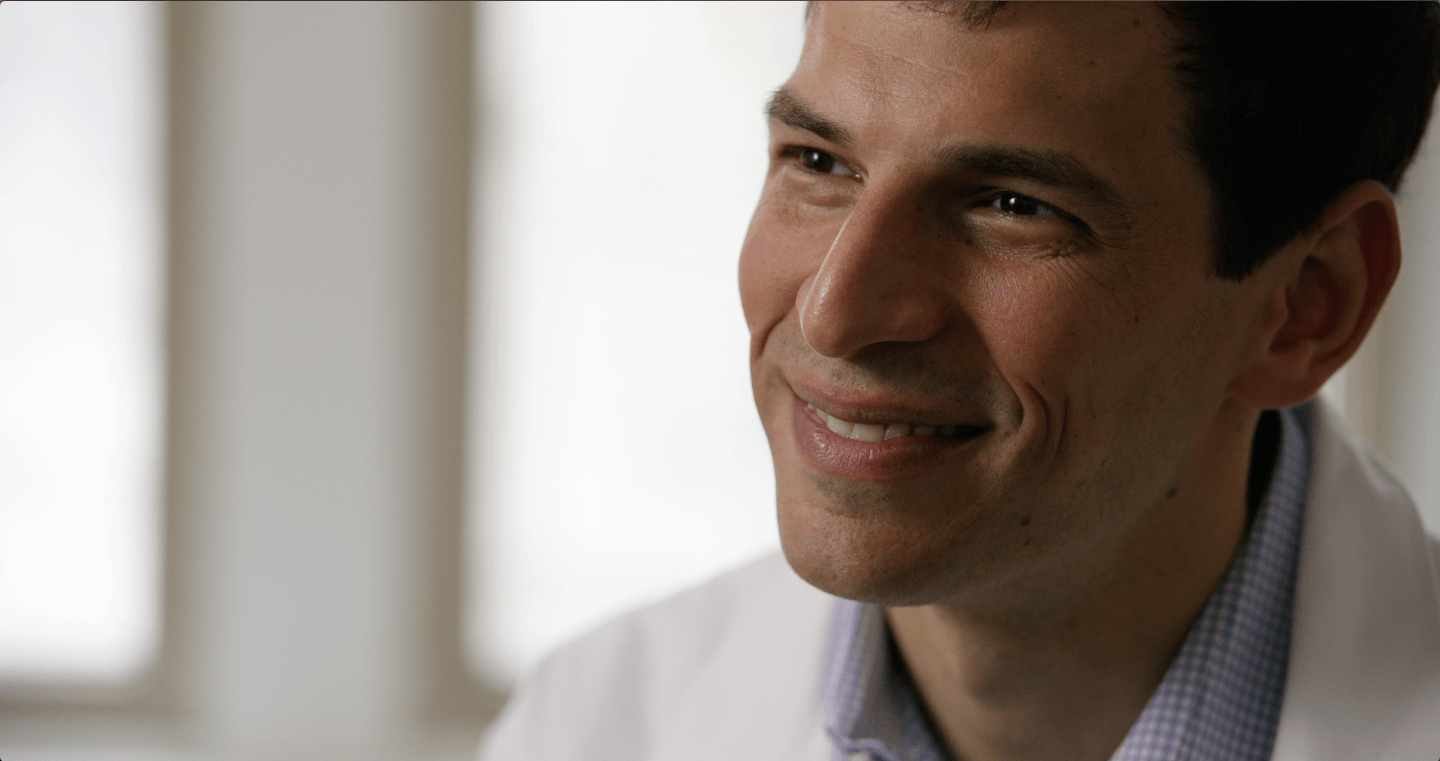 Dr. David Fajgenbaum was a third-year medical student in 2010 when he was struck with a rare disease that sent his immune system into overdrive. David experienced significant organ failure and was on his deathbed—he was even read his last rites. He survived but went on to suffer a series of relapses over the next few years, each of which brought him to the brink of death.

During periods between relapses, David learned all he could about his disease. He found that, despite the fact that Castleman disease had been identified back in the 1950s, it was still poorly understood. The few researchers who were actively working on the disease were doing so in isolation. David decided he would dedicate the rest of his life to driving progress against this disease—and he started by building a community.

Through the Castleman Disease Collaborative Network (CDCN), a global initiative that he co-founded, David focuses on collaboration among patients, physicians, and researchers; clinical trials; computational and laboratory research; and patient community building. David is the first patient with Castleman disease to be treated with sirolimus, an existing FDA-approved drug that he identified through his own research. Now, his research is benefiting others with both unicentric and multicentric Castleman disease. David recently chronicled his journey and the steps he took in his memoir “Chasing My Cure.”

The Chan Zuckerberg Initiative supports the CDCN—made up of more than 1,400 patients, researchers, and clinicians worldwide—as it works to develop software tools and infrastructure that will enable other patient organizations to create and facilitate patient-led collaborative research networks.

“David decided he would dedicate the rest of his life to driving progress against this disease—and he started by building a community.”

READ MORE ABOUT OUR RAO PARTNERS: